Dieting, The CWP and Me

In part it was because I was worried what people were going to say about me being on this diet. The diet I've chosen, is the Cambridge Weight Plan, (CWP), and well it's rather extreme as far as diets go as it is what is known as a Very Low Calorie Diet, (VLCD).

On the first step, a step known as Sole Source, you just drink these special Cambridge Diet Shakes three times a day (Four for some people, and I've been told if I need four on any particular day then it's okay for me to have four). Which means that I take in around 400 calories a day. 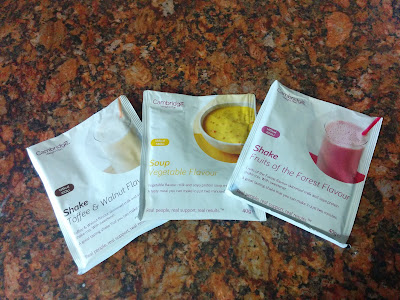 The only people who knew I was on this particular diet, was my Family, my Mum, my Sister and one of my friends from the School Run who had been on this diet in the past. My Sister and Mum had been on this diet with some success (so much so in the case of my Sister that she became a Consultant) and a few friends that I know have been too, and well when you've been dieting on and off for years and still weigh roughly the same it gets a bit grating.

So I knew I needed to do something extreme.

It started as a bit of a joke with Daddy, at the start of February.

What are you giving up for Lent? He asked one evening.
Food. I replied.

We both had a good giggle over this and I said that I couldn't really, because I had almost forced us to eat Fish ever day for February, I couldn't then just stop eating the Fish dishes myself. However, we agreed that as soon as February was over, the plan was that I was going to give up food and live on Diet Shakes as part of the Cambridge Weight Plan.

So on February 29th, the first day of February that we weren't eating Fish (as it was a Meatless Monday) I started my three shakes a day diet and got weighed in.

And a week later? Just a measly 7 days later?

The diet, was working.

So I've decided that I will talk to you all about what is happening in my life, about my diet, about my weight loss.

I mean, we all love a good weight loss story don't we? 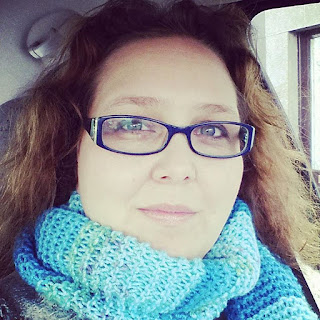 She much prefers to talk to me and be a part of my life to find out what is going on with me and my family!
Cambridge Weight Plan Diet Family Life Food Health Weight And Fitness