- March 21, 2016
Week Two on the Cambridge diet was tough, I'm not going to lie. I mean, for a whole week (week one), I'd been good and refused everything to eat apart from the meal replacement shakes. To someone like me who is a total foodie, this was really hard. I mean, you've seen pictures of my Salads in the past right? I make great Salads. Healthy Salads. Low Carb and low calorie Salads. Surely just one little Salad wasn't going to kill me right? 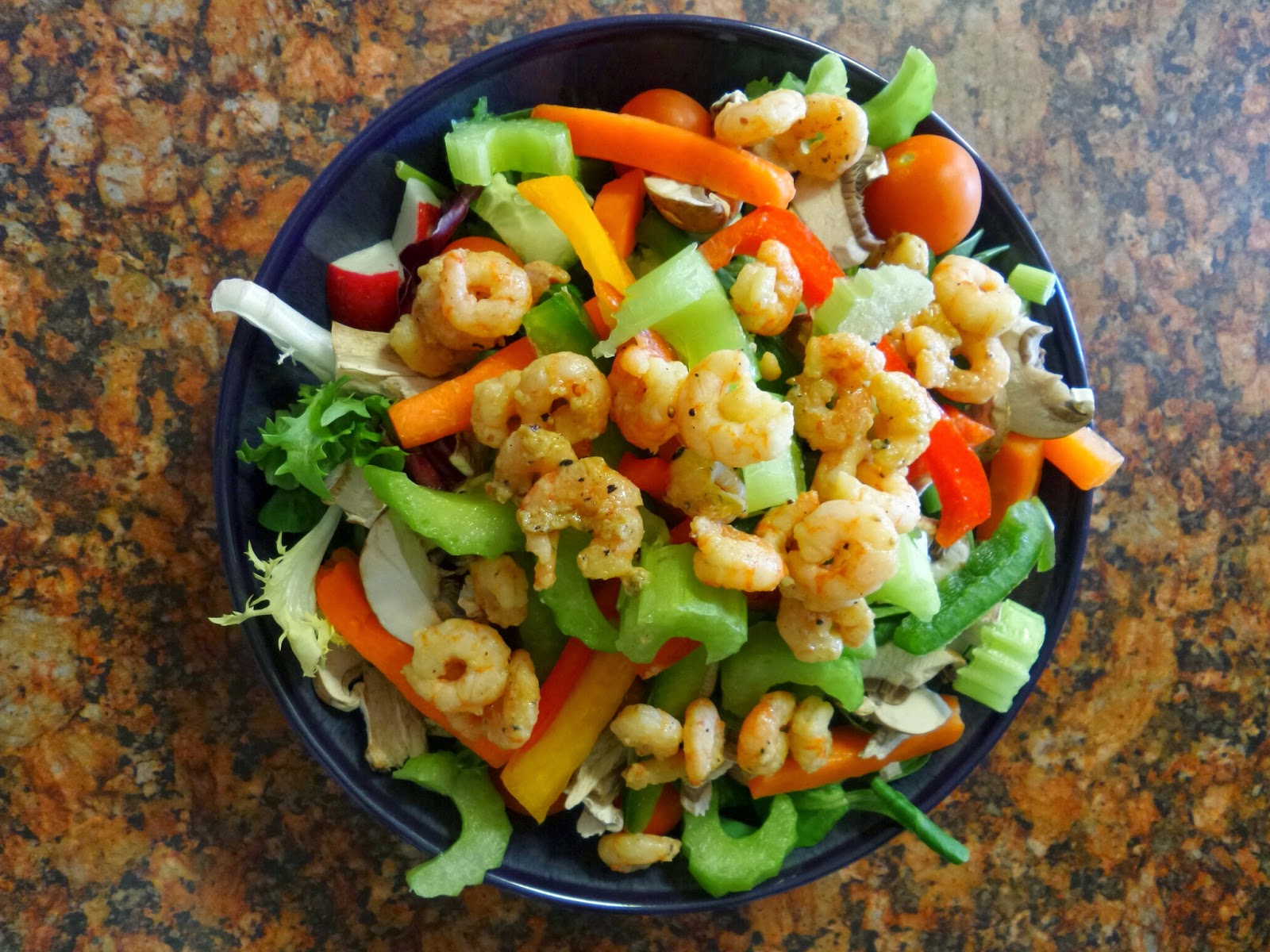 And one bite generally leads to another. And another. Then BAM! Suddenly the stone I lost in the first week was going to be put back on. I didn't want that to happen, so I tried to stay strong.

I was hungry, I was cranky, I was emotional, I was craving Chicken (seriously Chicken?!) and worst of all I couldn't poop.

Well, that's not true. I felt like I needed to poop, but there was no poop to be had.

Look, it was an emotional week and the poop aspect just made it worse.

I warned my sister, because generally when I'm due on I put on around 5lbs in retained water. She was having none of it. Even though we were talking via Whatsapp, I could feel her raise one eyebrow at me as if to say;


I felt bad. I mean seriously, my own sister didn't believe me. What was the point in carrying on?

It was at this point I remembered a conversation I'd had with my Sister at the start of the week. A conversation where I'd asked her to be honest with me about what she thought about my weight loss so far (the 14lbs) how much she really expected to come off the following week (7lb, not the 5lb she told me) and she was brutally honest and told me she didn't even expect me to last the first week without cracking and giving up.

I wasn't hurt by what she said. I mean I was a little annoyed, but when she sees me she sees someone that is clinically obese. She sees someone who starts diets, does well and then gives up. She thought that I didn't eat mindfully, and to be honest perhaps I didn't.

I mean yes, I'm well aware of all the food that goes into my body, because I do keep a food diary and have done for yonks. She doesn't see me photograph all my meals before I eat them (as part of the food diary and only the good ones get published!). However, maybe there were times when I put a little extra on my plate, probably telling myself that it wouldn't hurt, or that there was no point in leaving that little bit in the pot.

And so I realised that I had to take her words and use them to boost my willpower and determination and make myself work harder to lose the weight.

So I pushed forward. I lost 3lbs and started my period at the end of the week with probably the least pain I've ever experience a period with.

Silver linings and all that!
Cambridge Weight Plan Diet Food Health Weight And Fitness What You Want To Read