Twice within four hours, is someone telling you something that you need to possibly take a second look at. A few months back, two people told me that I do too much and as it was within a four hour period, and it made me think.

Was I doing too much?

In fact, now that I thought about it, over the last few weeks before the two people infour hours there had been three or four comments made by different people about how much I do and if I do too much. 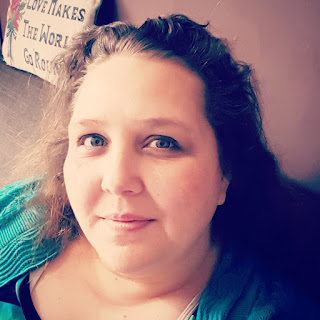 So I thought about it and the different things that I do.

I'm a Governor at a Primary School.
I'm a Governor at a Secondary School.
I'm the Primary President at Church.
I run Top Ender all over the town to various things she volunteers at.
I do some of the housework.
I help the children with their homework.
I volunteer at a Primary School.
I visit with my friends.
I watch far too much TV.
I do the Food Shopping.
I go out with my Mum once a week.
I take my Mum to the majority of her Hospital Appointments.
I meal plan.

That list isn't definitive, there are other things that I do like writing this blog, writing letters to friends, feeding the cats, cooking, taking Dan Jon to hospital appointments, go on dates with my husband, visit with other family members, take the children to their social engagements, go to Church, daily Scripture Study, Sleep, Shower, occasionally paint my nails, read documents, sit and do nothing, Pray, Read Books, Read Magazines, Draw, visit with friends, knit, sew, attempt to crochet, Load and Unload the Dishwasher...

But I don't think I do too much.

It's not like my life is a whirlwind of activity after activity.

And then I realised. I'm not doing too much (if anything I'm not doing enough as I'm a right lazy so and so!) but other people see what I do and think that I am because they are judging me and my life based on what they know about their own.

So I've decided to ignore those who say I'm doing too much and to continue on doing what I'm doing and who knows, maybe I'll even add some more to my plate.