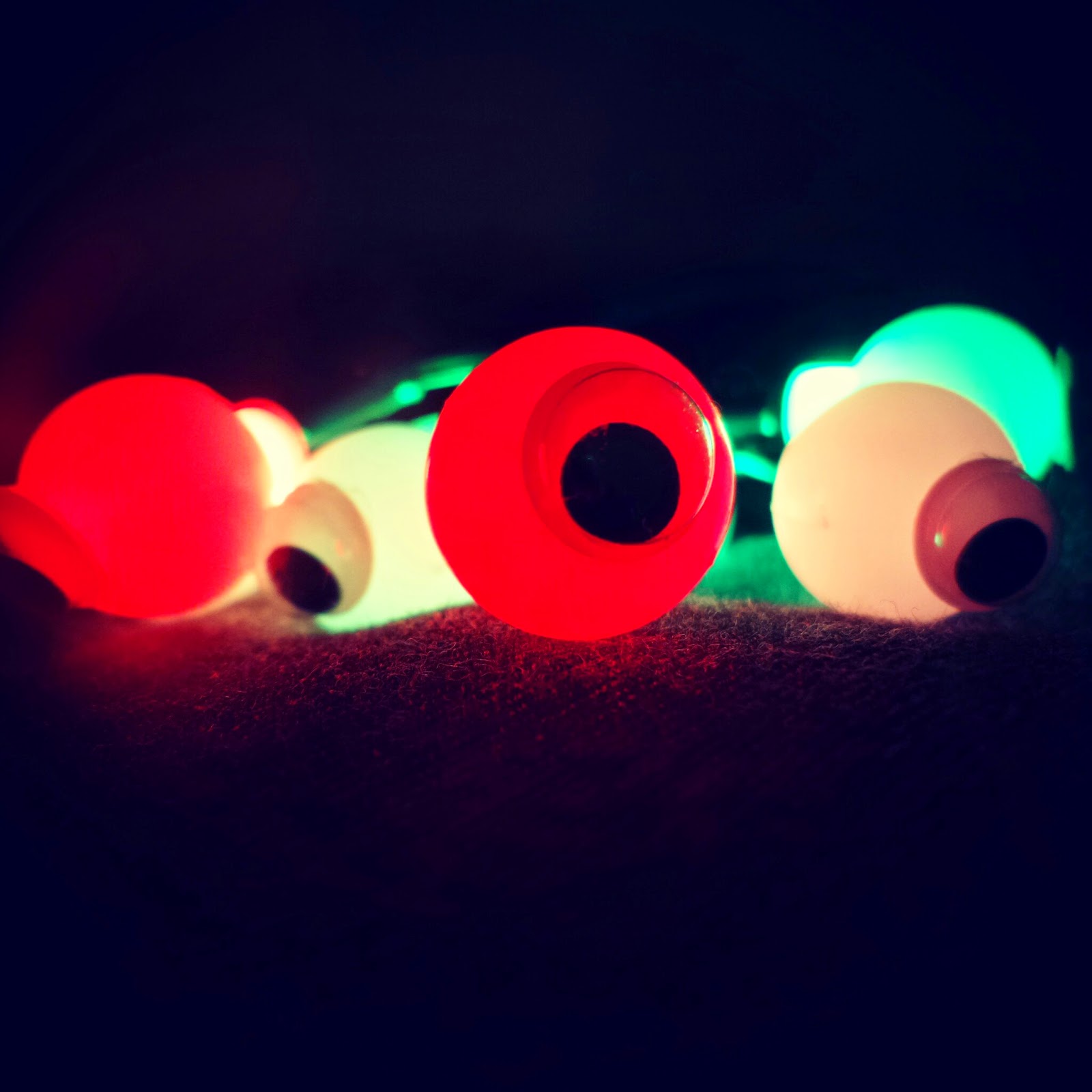 Well, I am for about five minutes and then Daddy goes and does something which is so loving and creative that I realise he's the true creative in our marriage. If I didn't love him so much, I'd probably be annoyed. It all started when we were in London and Big Boy decided to name his bottle of Ribena, Barry. 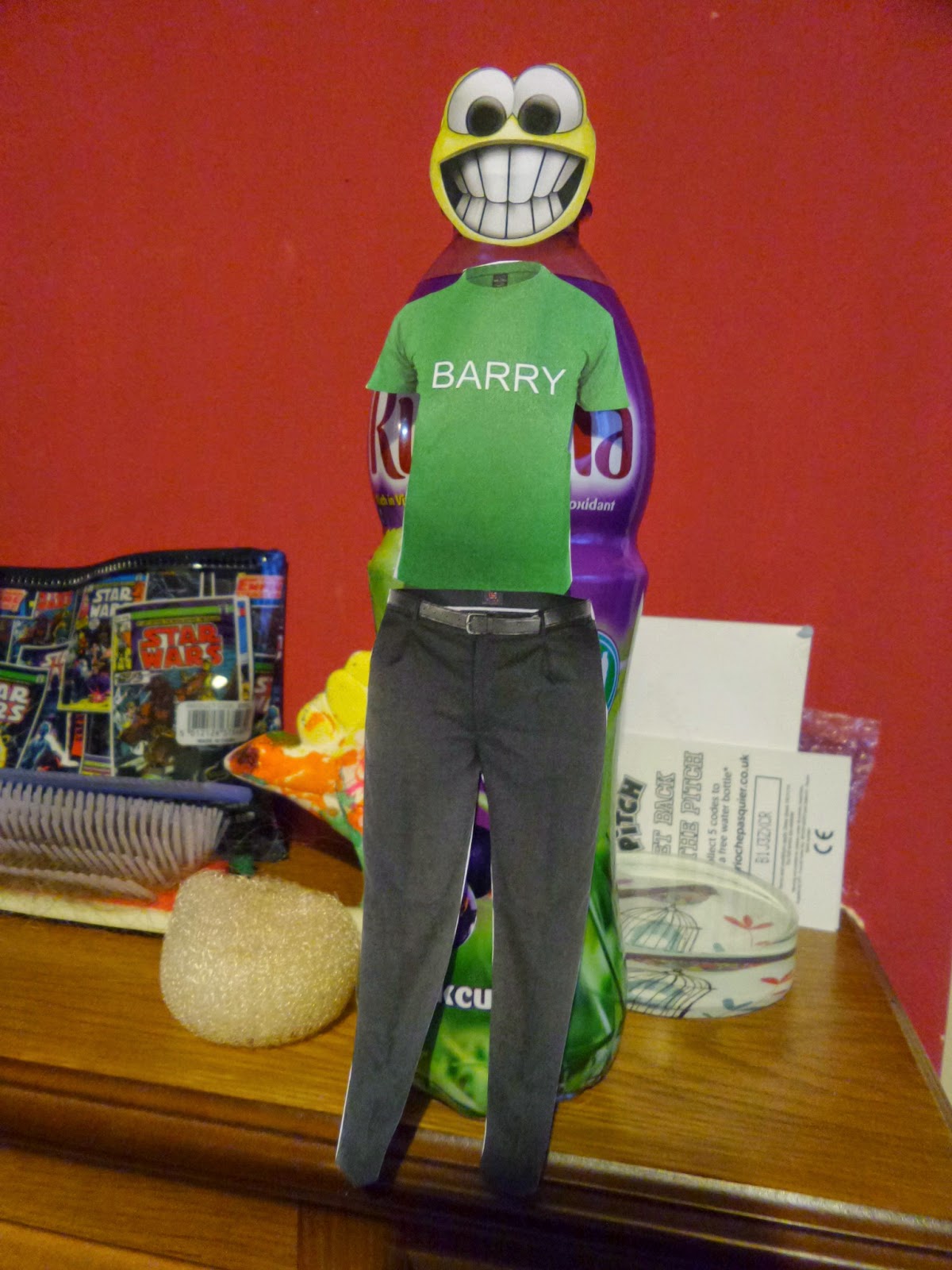 It was the start of Daddy's surprises for the children that he would create for them to find to know that he was thinking of them, even though he was away at work.

This week, he left two surprises. There was one for me in the bathroom, which I found in the middle of the night, instead of in the morning like he was expecting. 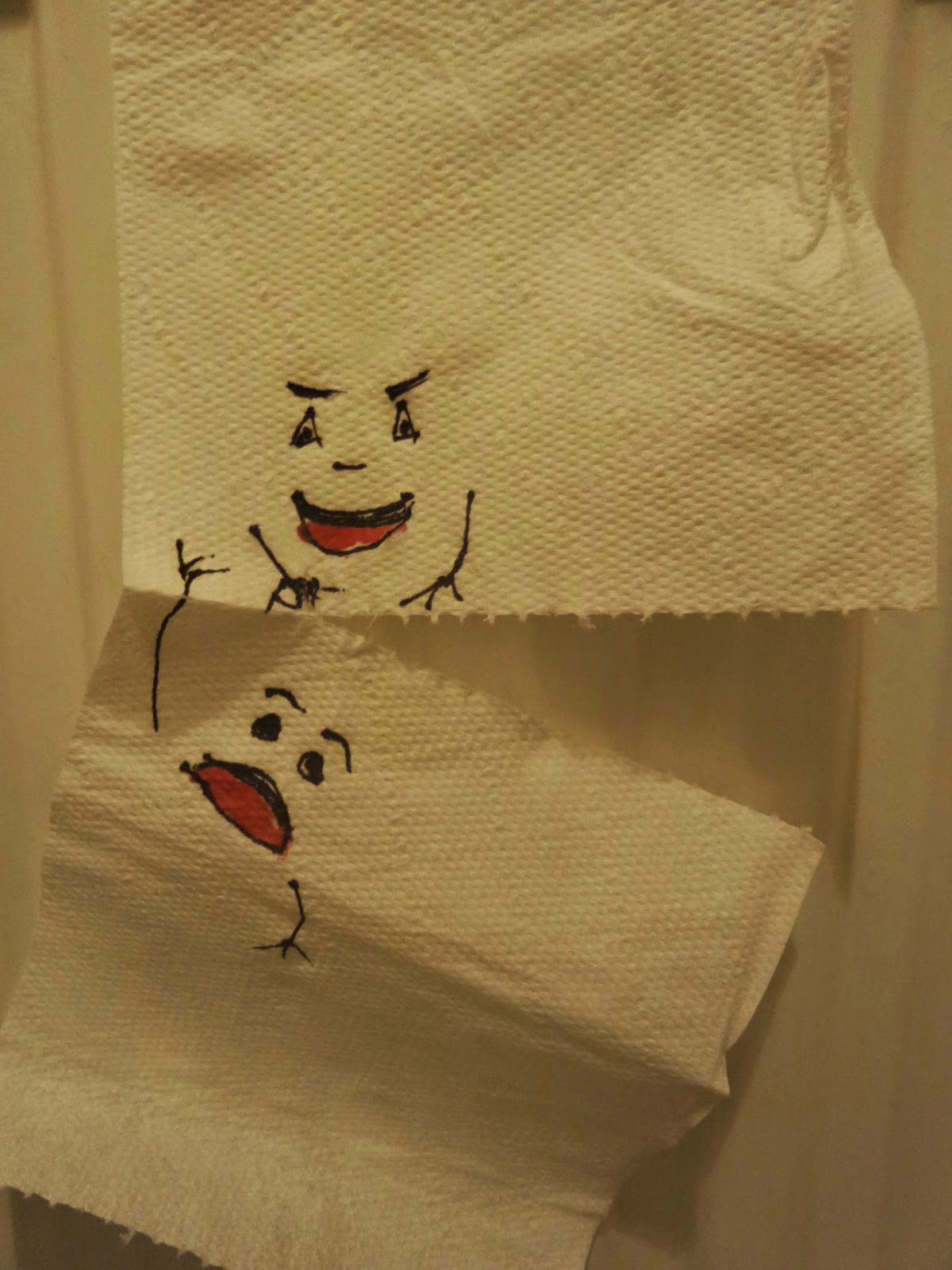 And one for the children, which he had to point out to me because despite staring at the Fireplace I missed it completely. 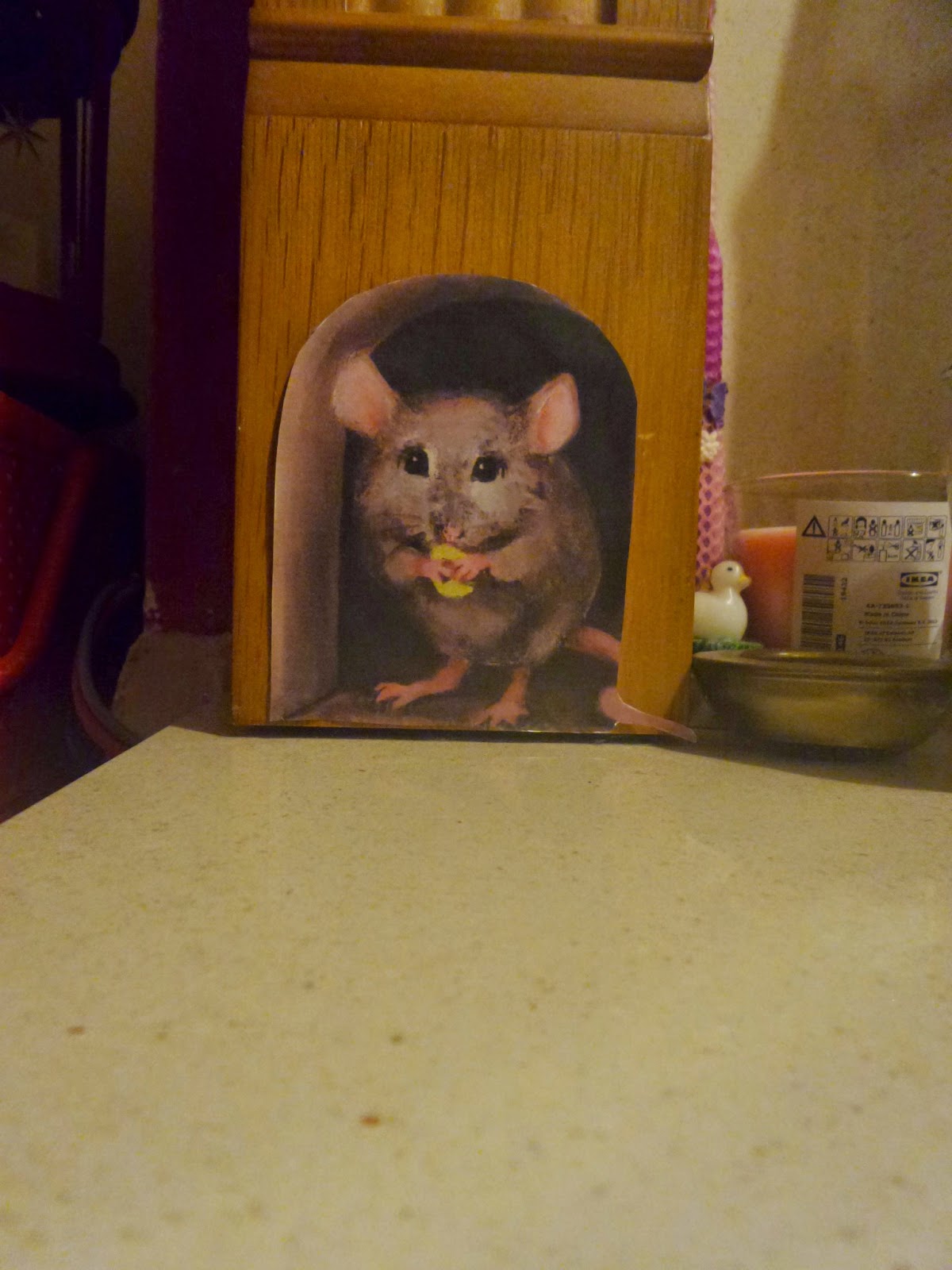 And so now every week, the children and I look forward to are ready for some fun when Daddy leaves. I wonder what he'll do next!
Craft Family Life Funny