K'NEX Construction Toys- Could you be the next ultimate K’NEXPERT builder? #Review

- October 22, 2014
I never had any K'NEX as a child, I remember one of my cousins did as I played with it one rainy afternoon when there was a family party happening downstairs and us children had got rather bored. I think I had high aspirations of building a working Ferris Wheel like on the box, but I think in the end all I ended up doing was making some random works of art. When K'NEX asked if we'd like a box to have a go at trying to be one of their ultimate K’NEXPERT builders I said yes, hoping that the children would be inspired, instead they looked at me as if I'd gone crazy! 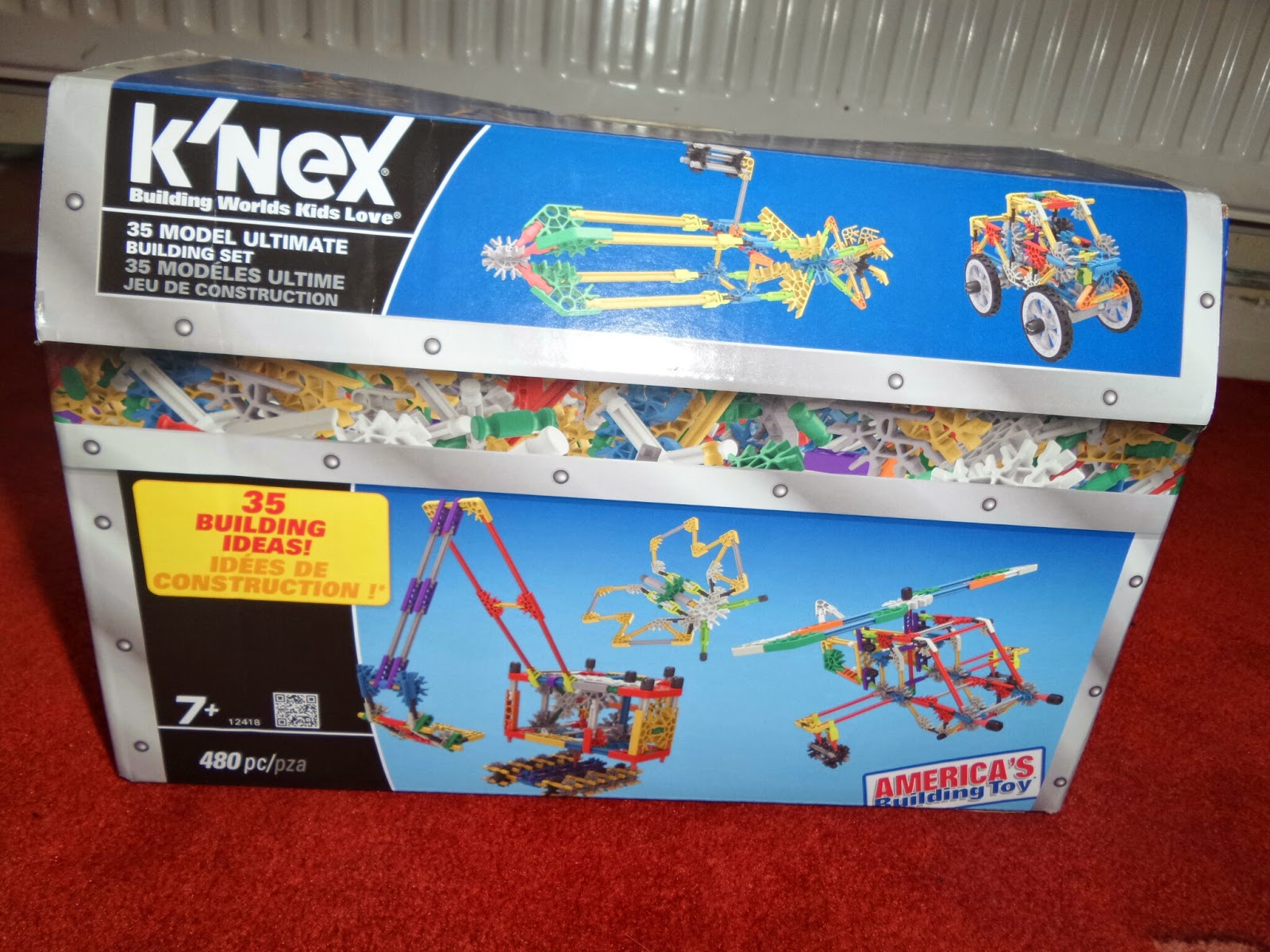 Of course as I explained what it was that they were supposed to do they looked a little more interested, but the box was left alone for most of the Summer. Big Boy was seen however, emptying it out on the floor and placing things in size order, one rainy afternoon! 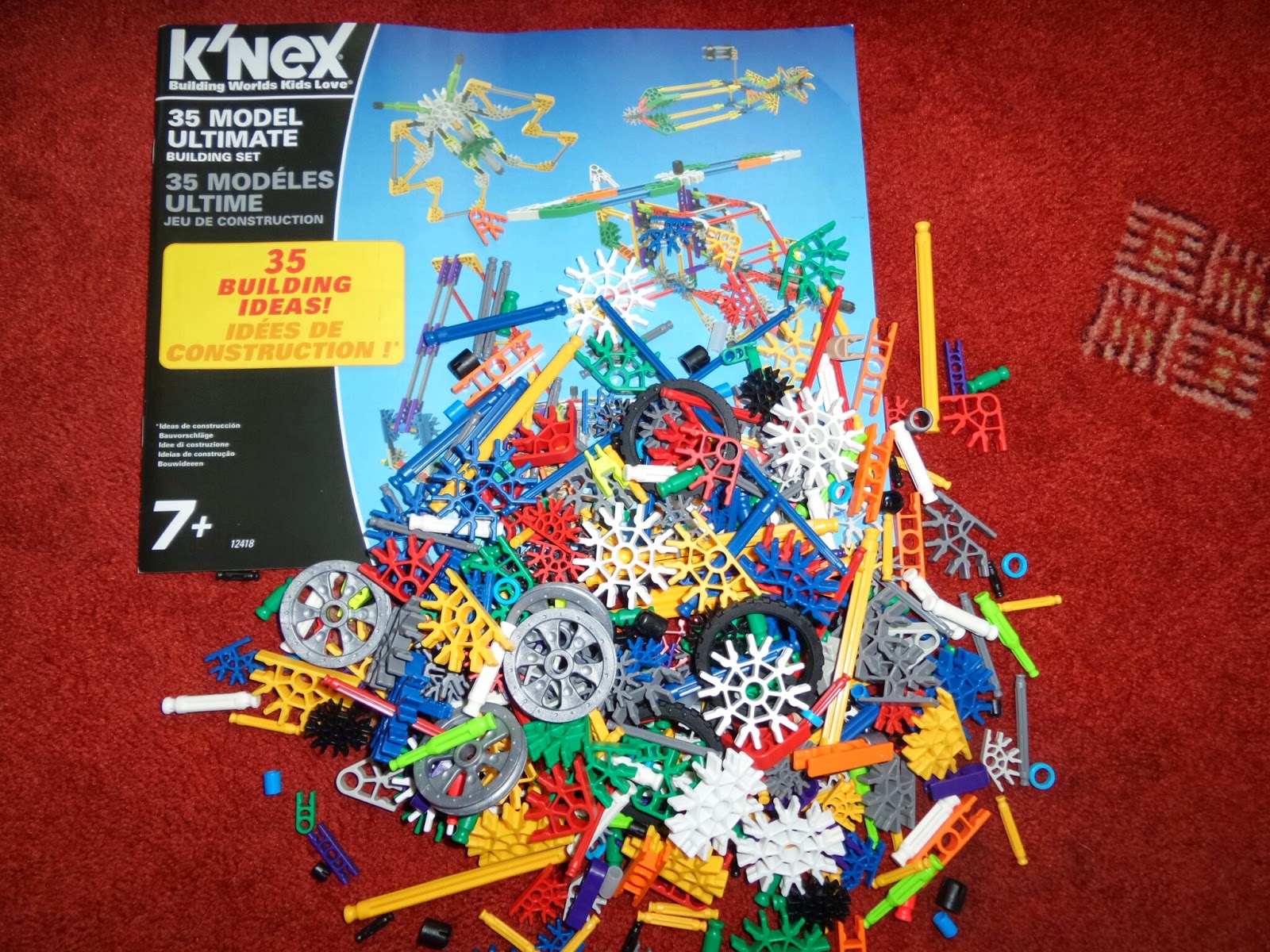 So it seems that for us as much as we love the idea of K'NEX, that the reality is unless Mummy or Daddy plays with it, it's going to go unplayed with. At least that's what we thought until I opened up the box last night to have a play myself and found this Ice Cream inside! 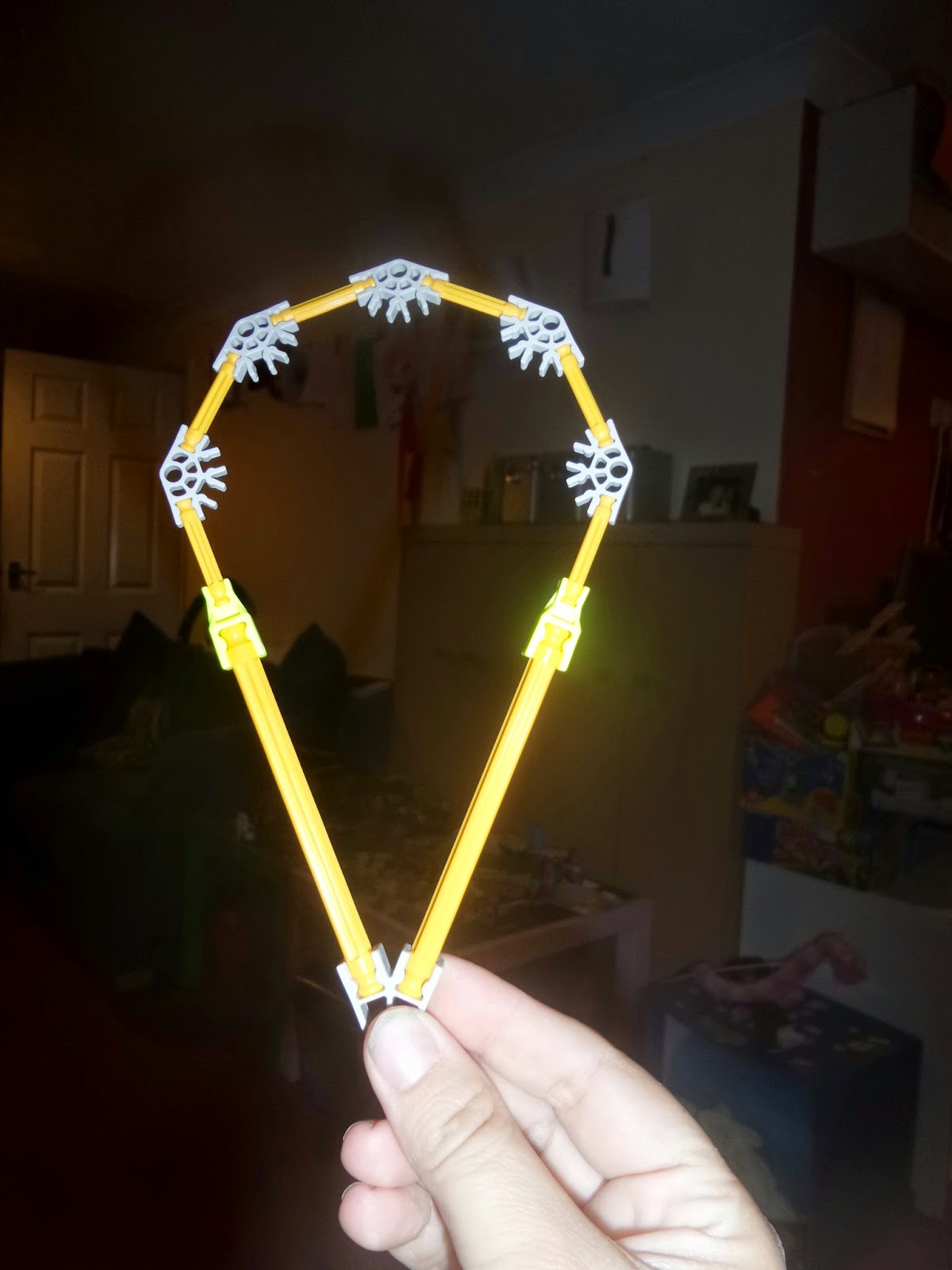 It seems, that either Top Ender or Big Boy (my money is on Big Boy) did have a go!

If you or your family think that you could be the next ultimate K’NEXPERT builder, then enter the competition which will be judged by a panel of experts including David Church of Royal British Legion Industries, with 15 years K’NEX building experience including the construction of a life-sized Monster Truck, and Joe Smith, Chief Development Officer at K’NEX.

The judging panel will be looking for originality and creativity when searching for their winners. The hunt for the ultimate K’NEXPERT builders in the UK is open until October 31st 2014, so you haven't long to submit a photo of your construction, plus up to 200 words on how they came up with the idea and how many K’NEX pieces were used. Full entry information and terms and conditions can be found at www.knex.co.uk.
Review Toys