Family Day Out in London

- October 11, 2014
We found ourselves in London last weekend, we were going to a launch party for Skylanders Trap Team (Game Review coming up!), but Daddy and I decided that seeing as we were in London we'd knock a few things off our list of things we wanted to do. 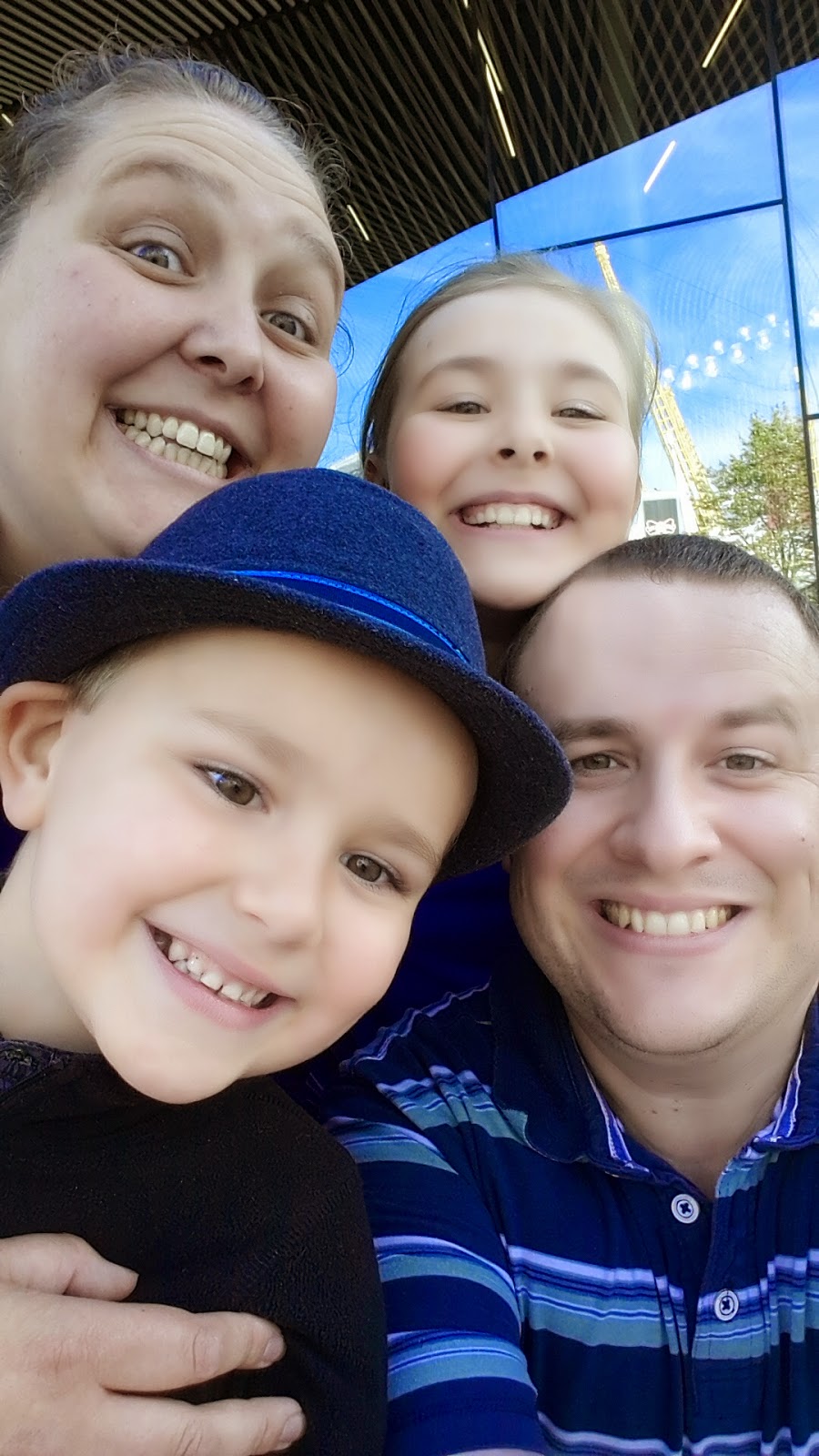 So we went on the Emirates Air Line.

Yes, we do know that both our children claim to be scared of heights. 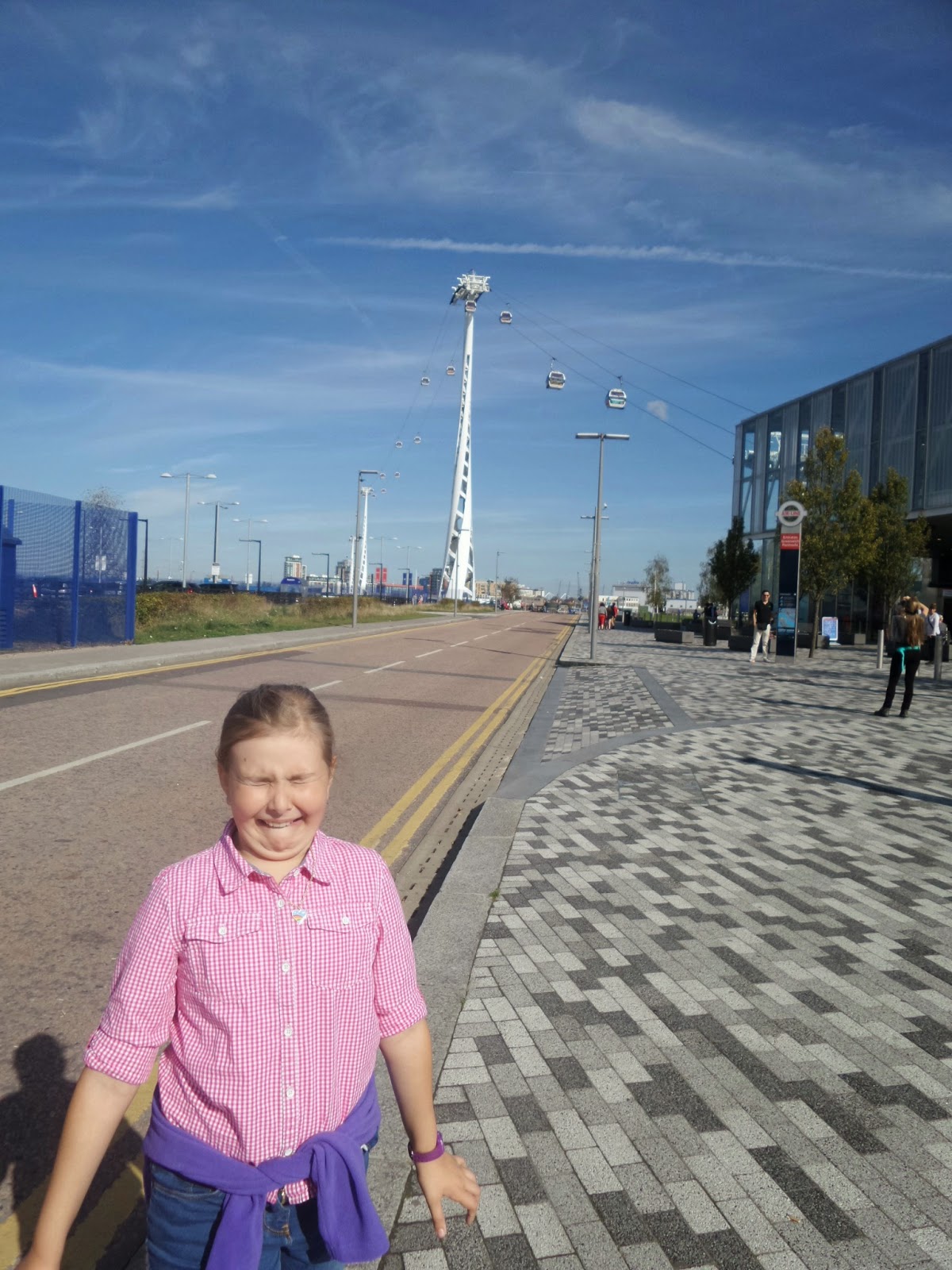 I so want to insert an evil laugh here.

It took the children a few moments, but before long they were both enjoying the view over the Thames and marvelling that they could see Windsor Castle in the distance at the same time as Canary Wharf and other sights of London.

We walked along the Thames a little later in the day and walked up to the Tower of London, so that we could see the Poppies in the moat. 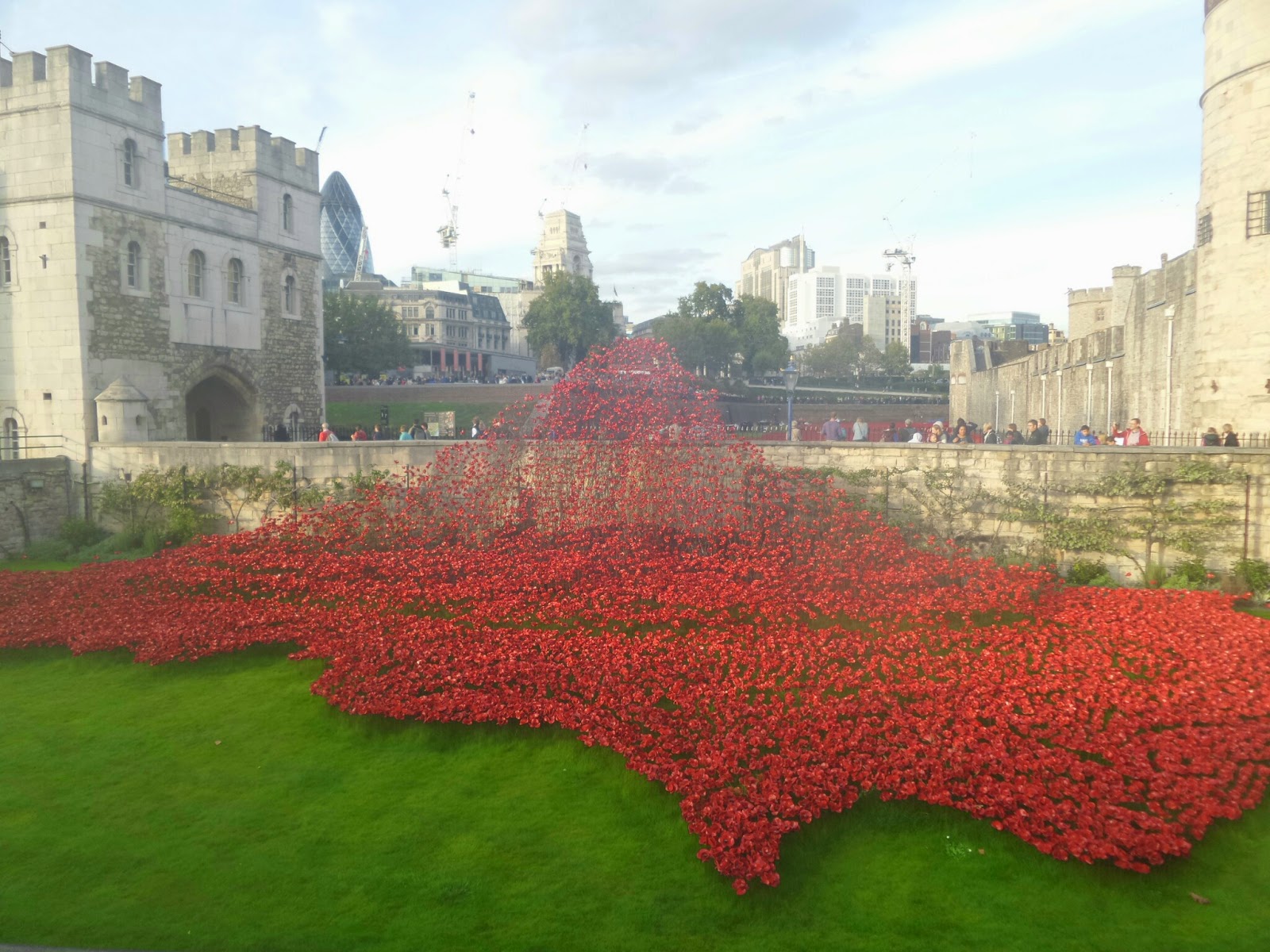 The children were absolute troopers, as the walk we took to see the Poppies was a lot longer than either they or Daddy and I expected...

In a moment of genius, Daddy had reminded me to take the Go Pro with us and despite leaving both my emergency mobile phone charger and the chest strap for the Go Pro in the car I did have the Go Pro with me and attempted to film a few moments of our day to make into a film, and we thought that you would like to see it too.

So that was most of our day out in London.

We talked about what our favourite part of the day had been when we were on the tube on the way back to our car before we headed home.

Top Ender claimed the best part of the day had been when she was in bed that morning and the worst part was the walking along the Thames that Daddy and I had assured her would only be 15 minutes long but was actually around two hours!

Big Boy answered thoughtfully and made a few people in the tube carriage fall in love with him when he answered that the best part of the day had been "Being with my lovely family all day", but agreed that the worst part had been the walking. 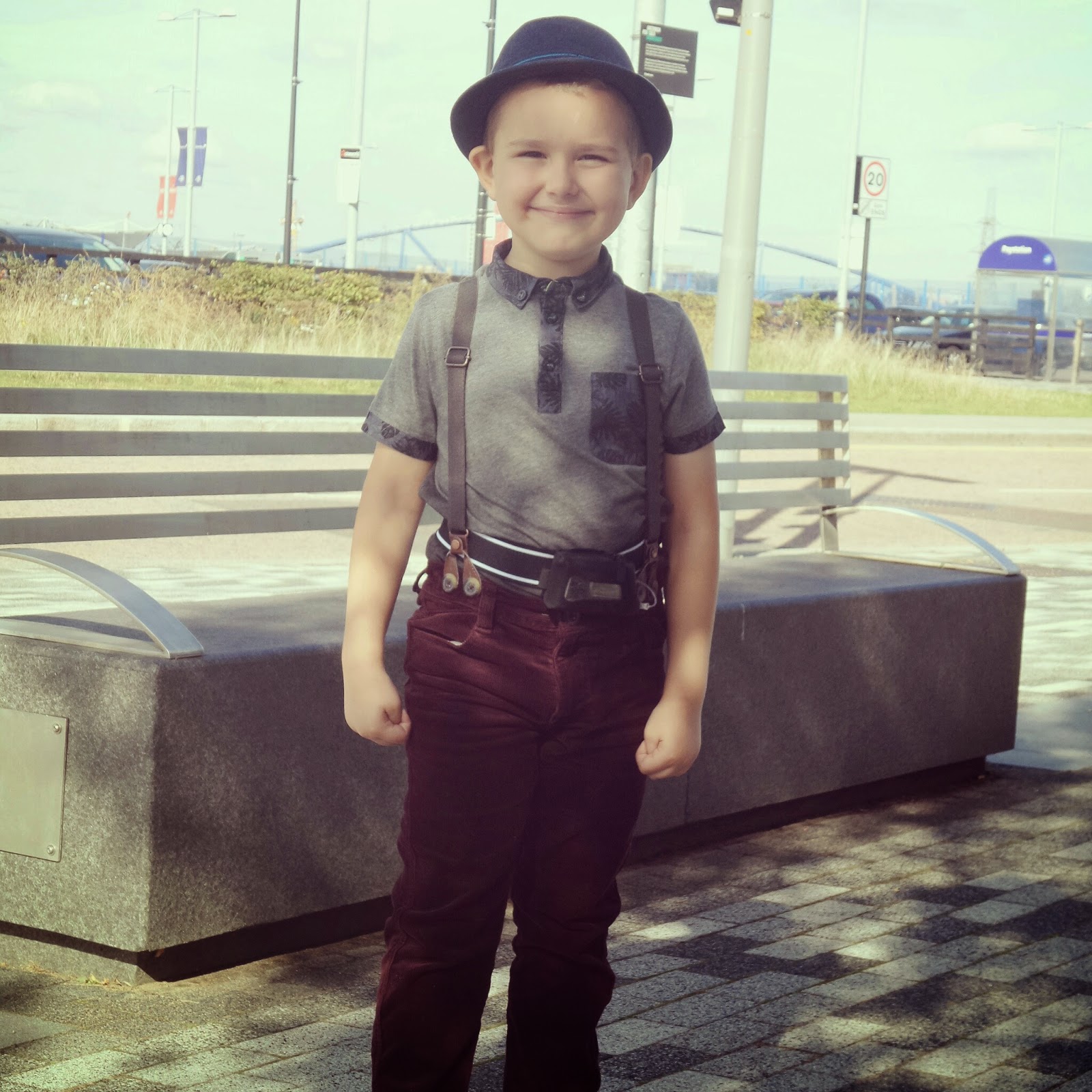 It had been a great day, as BB said it was lovely being together all day, seeing the sights of London and the good natured teasing and joking that happens in a family and now we can't wait for our next trip to go and find all the Paddington Bears in November!
Date Night Family Life Paid Day Out