The GoPro - Should *You* Buy One? #Review

- October 05, 2014
A few weeks back I was given a GoPro to review, along with some other bloggers who I'll link to at the bottom of the post as and when their reviews go live. The idea was that we were each challenged a series of challenges that we were to try and film with the GoPro's and then we could write up a review of our experiences and what we thought of the GoPro. Before we go any further, if you didn't watch my entry video then shame on you and you can read the post and watch the video now, just to make sure we're all on the same page! Of course if you did already watch the video, you can go read about my Summer Adventures again. It's okay we'll wait for you. 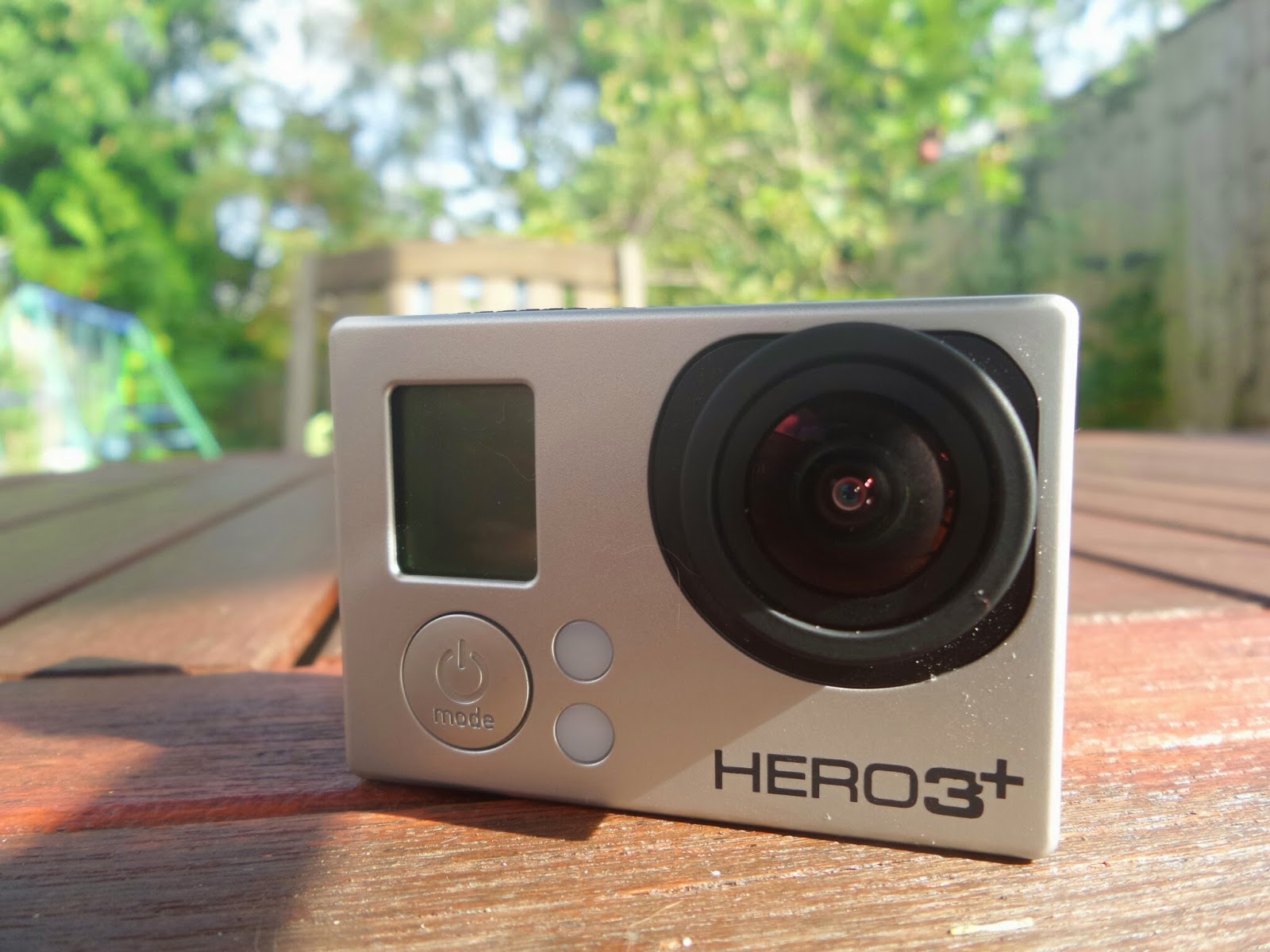 Back now? Good. I do love that video. What about you? Does it look fun?

Daddy and I had talked about GoPro's before, we'd been of the impression that they would be a good addition to our ever growing arsenal of ways to create digital media and of course to record our adventures with the children. What had put us off though, was that we hadn't seen anyone normal use the cameras and so we thought that they were just for thrill seekers.

How wrong we were. 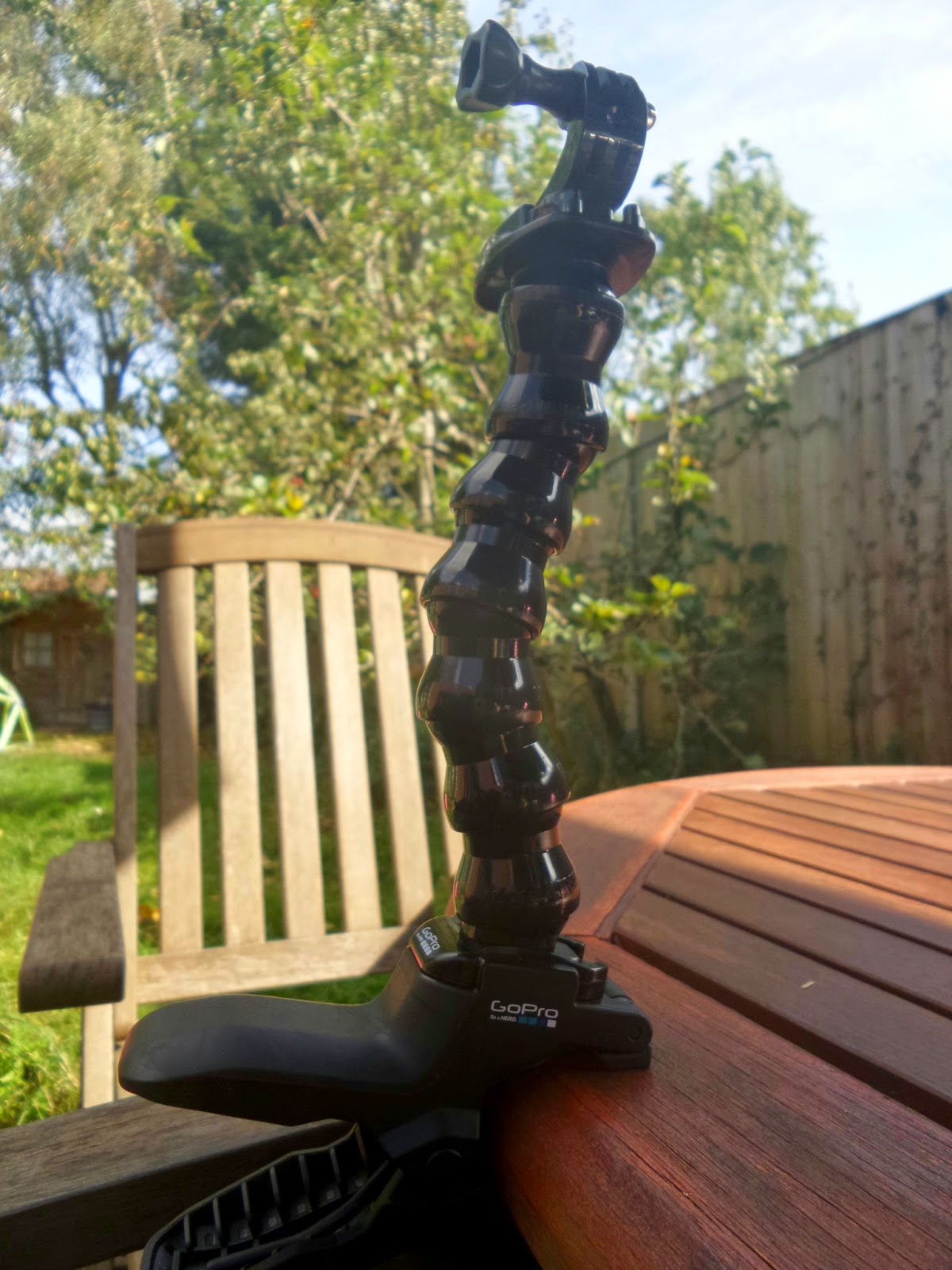 There are several ways of using the camera that don't require a single thrill seeker bone in your body and one day I will get round to doing a video of me doing the daily chores and you'll see how thrilling putting the bins out truly can be! 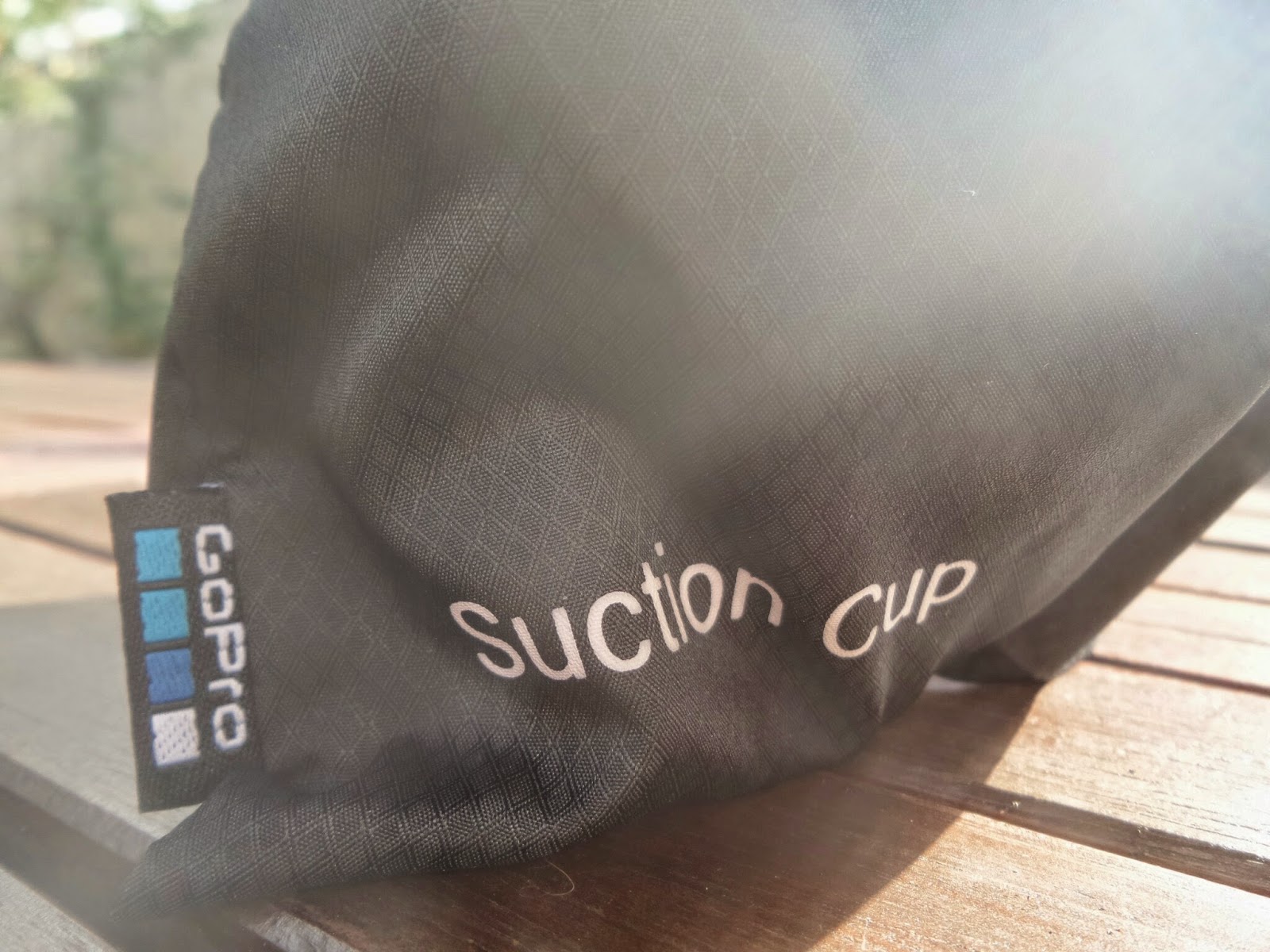 Well, that depends on you.

I personally found it stupidly hard when I first got it. I couldn't get it out of the box and I figured that if I couldn't even work out how to do that then I was doing something seriously wrong. Ten minutes of hard work, pulling it this way and that way, I got it out of the box, figured out why I couldn't in the first place and then I read the instructions. and charged it because that's what you're supposed to do with new toys. Whilst it was charging I went online and read every single tutorial that I could find. From a lot of the tutorial posts that I found online I managed to extract suggestions for when filming and I'll share those in another post because they really are some Top Tips and I think that you'd appreciate them. I did get a small tutorial online from a lovely lady at GoPro, who walked me and a few of the other bloggers taking part in the challenge through the various functions of the GoPro but honestly, if you read the instructions you'll be able to work it out, as you are the kind of smart person who'll also be able to get it out of the box!

Filming is simple, you just turn it on and film, or set it to take photographs every few seconds or use it as a camera. And of course if you are like Daddy and I and almost permanently attached to your mobile phone, you download the app that allows you to see what the camera sees from your phone. That way you can change settings, stop and start recording and even flip the video, without even touching the GoPro. 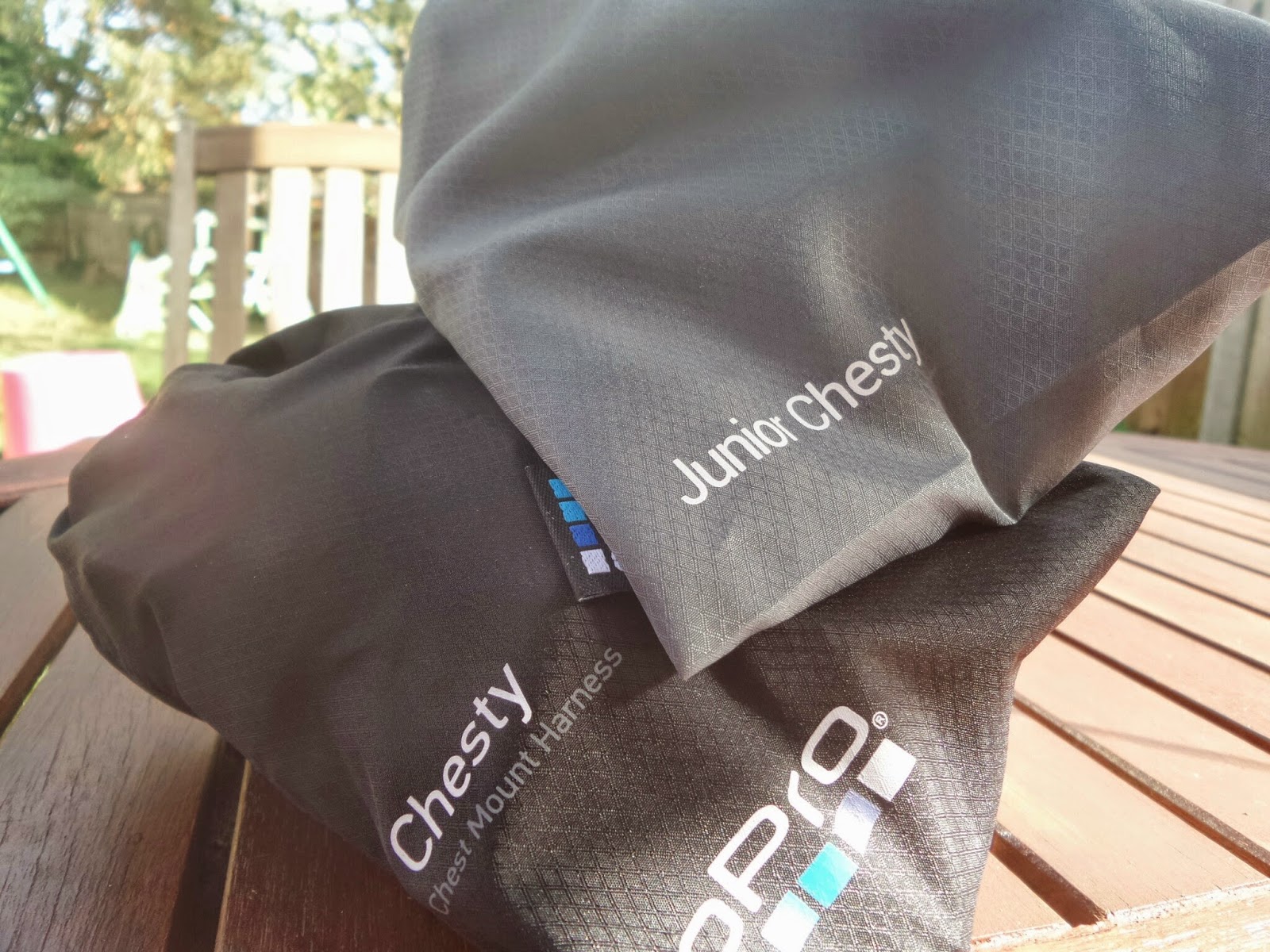 Before we go on to the editing part, I need to tell you that I suffer from Motion Sickness and it's the extreme kind. You know, the "I can't even watch my children play Minecraft because I throw up" extreme kind. What's that got to do with video editing? Well, I found editing my footage a little dangerous and at one point, I had to go and lie down in a darkened room until I recovered. That is not good when you're on a deadline. Eventually though I worked out my personal limits and forced the children who don't suffer with such indignations to do some of the editing for me.

That actually worked out well, because if a child can use the editing software then it's pretty much a given that an adult will be able to. The only annoying thing about the whole experience was the amount of times the video editing software crashed on me to start with, my lovely husband has pointed out to me that maybe if I just did one thing at a time however that maybe our archaic PC could keep up. So I closed my Gmail and Facebook and Instagram and what ever else I was running and the software didn't crash again.

So. Should you buy one?

Simply put, I think that Yes, you should. 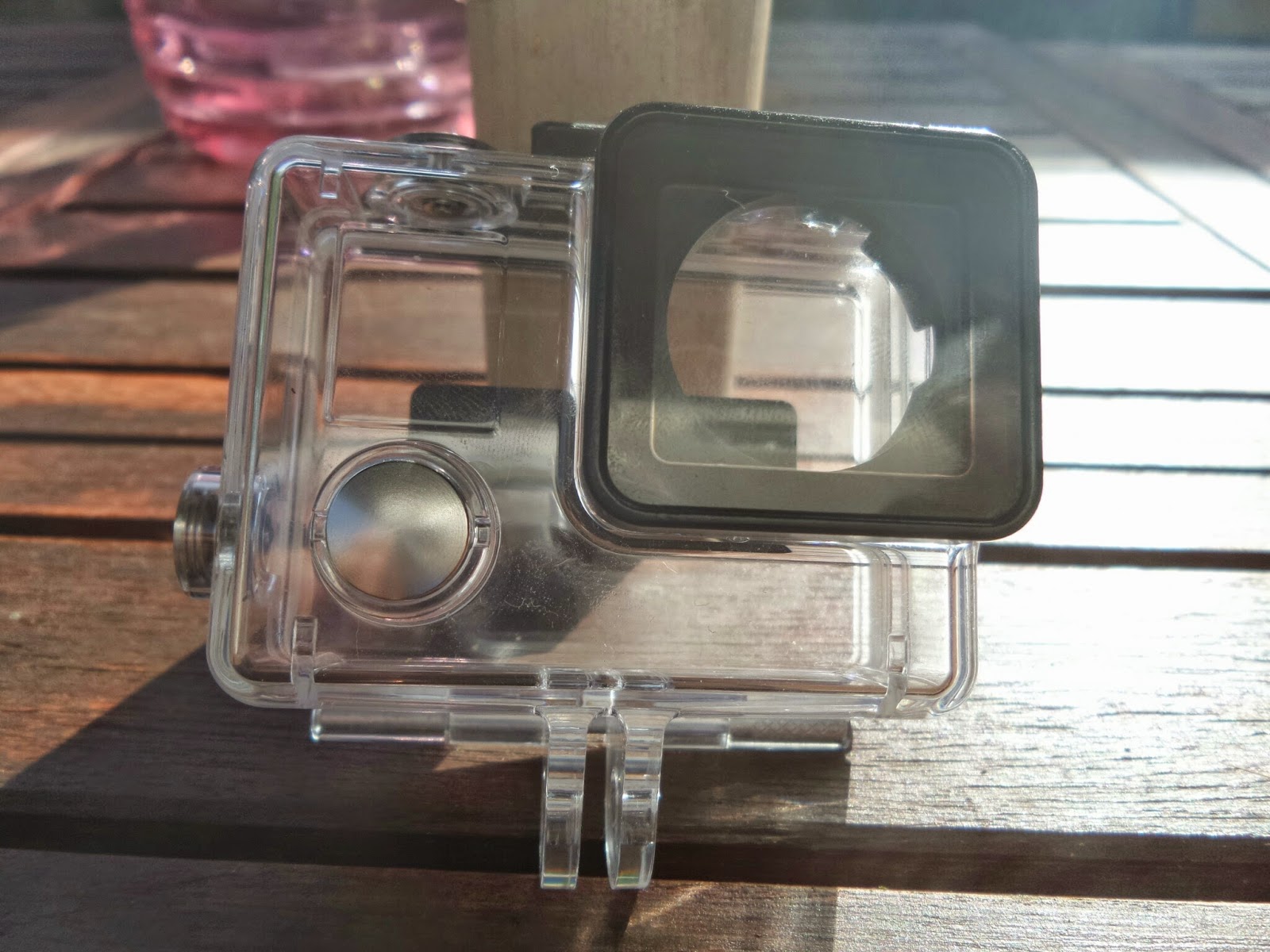 Why? I think that the GoPro is a really nifty piece of technology that is robust enough that the children can use it and thanks to the very nifty video editing software you can create really smart professional looking videos that you and your family will enjoy watching again and again and long into the future.

You can read the other reviews here;

Why not let me know in the comments any questions that you have about the GoPro and I'll answer them as best I can! 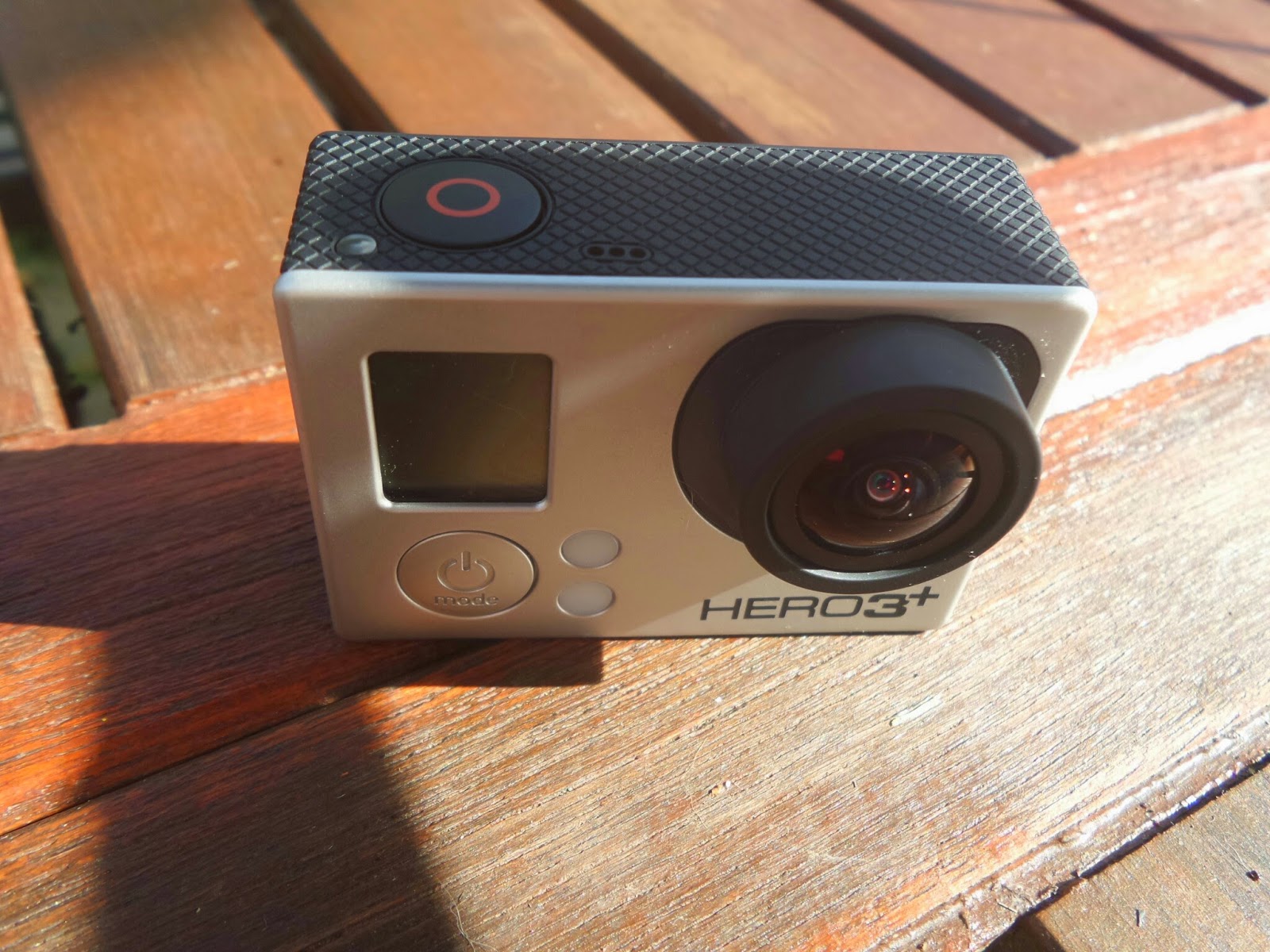 We were sent a GoPro and several accessories to take part in a competition and to do a review on.
Review Technology