Halloween 2014 at A Mother's Ramblings

Between the spiders and the cobwebs that my house naturally has in each corner and the piles of leaves that end up on my driveway I don't have to spend ages decorating the house as it's already done! 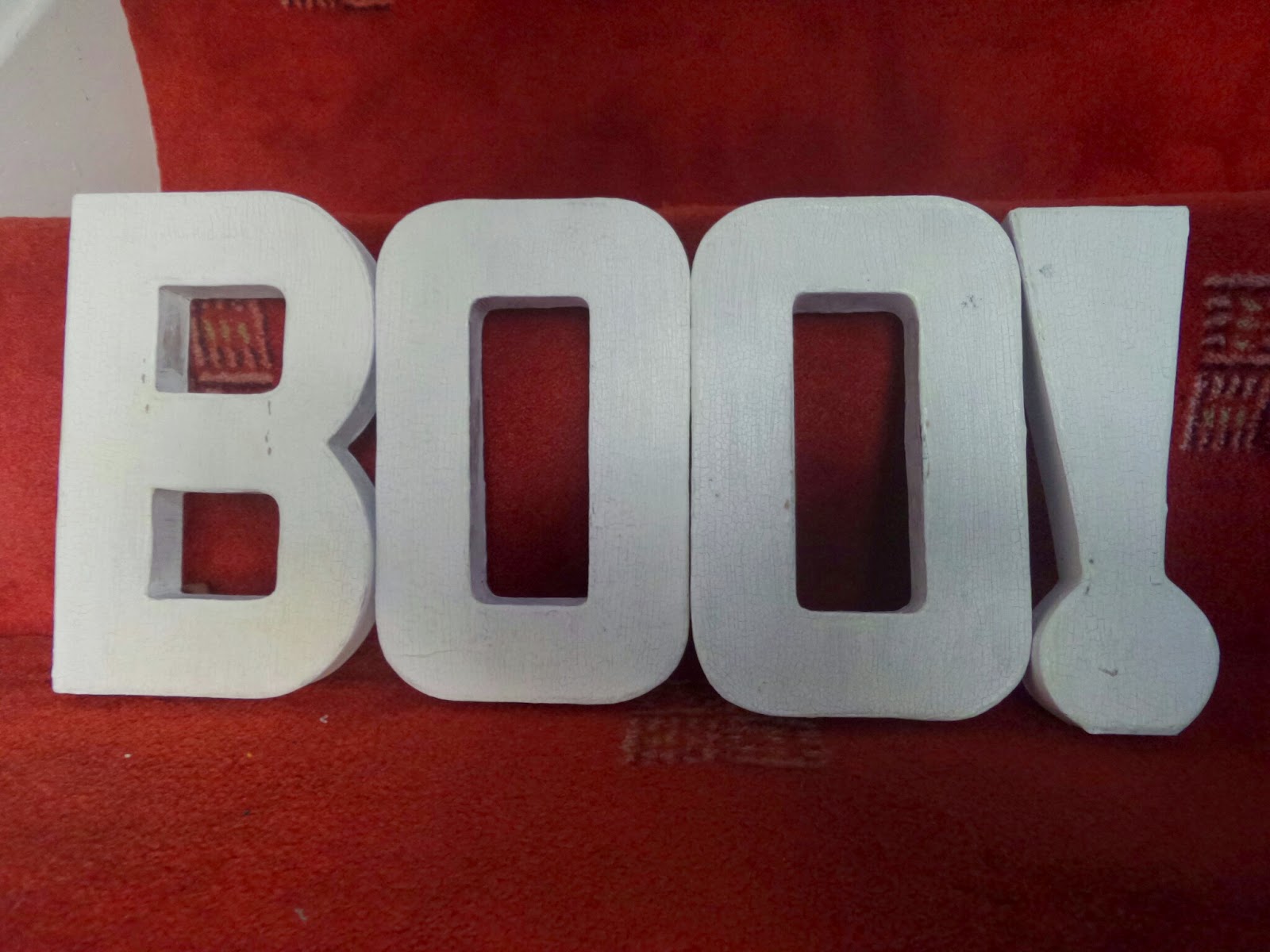 Plus who doesn't love a day where you're expected to eat sweets?

Top Ender wanted to be a creepy doll this Halloween, which was fine by me, especially as she was using a costume from the dressing up box. I'm not really freaked out by spooky dolls, although saying that Top Ender kept doing this sort of dead eye glazed over expression thing that was a little freaky. We did a trial run of her costume for the School disco, where a few people wouldn't make eye contact with her and a few others were like "Err, what's so spooky about a doll?!"


Big Boy had gone to the disco as a Zombie Knight, which was fine and also what he went as last year (thank you dressing up box!) but for the actual Halloween night he had a costume in mind that he was REALLY excited about. I guess that's because he didn't have to make the darn thing! I kept putting it off, but in the end I knew that I had to think about how I was going to make the costume and as soon as I did think about it, the whole thing took about twenty minutes to make and I had everything on hand.

So what did BB want to be?

Well, he wanted to be Nyan Cat!


I am so proud of this costume.

So we're about to set off for the annual Trunk and Treat party at Church (I'll post pictures of the Car boot later tonight on Instagram and here on the blog tomorrow!) with a creepy doll and a cat that won't stop singing.