- October 24, 2014
If you saw my blog post about Keema, then you'll know it's basically an indian mince. It has various spices in, that make it tasty but not too spicy (well depending on how many chillies you put in!) and the good news is that when you use the Keema as a base for dishes that use mince as a basic ingredient, such as Spaghetti Bolognese or Shepherd's Pie it adds a new twist to family favourites. I spoke to Daddy and we thought about what we could turn the Keema into that we would enjoy, that our children would enjoy and what would be something worthy of winning the competition too (nudge nudge, go vote for me!). 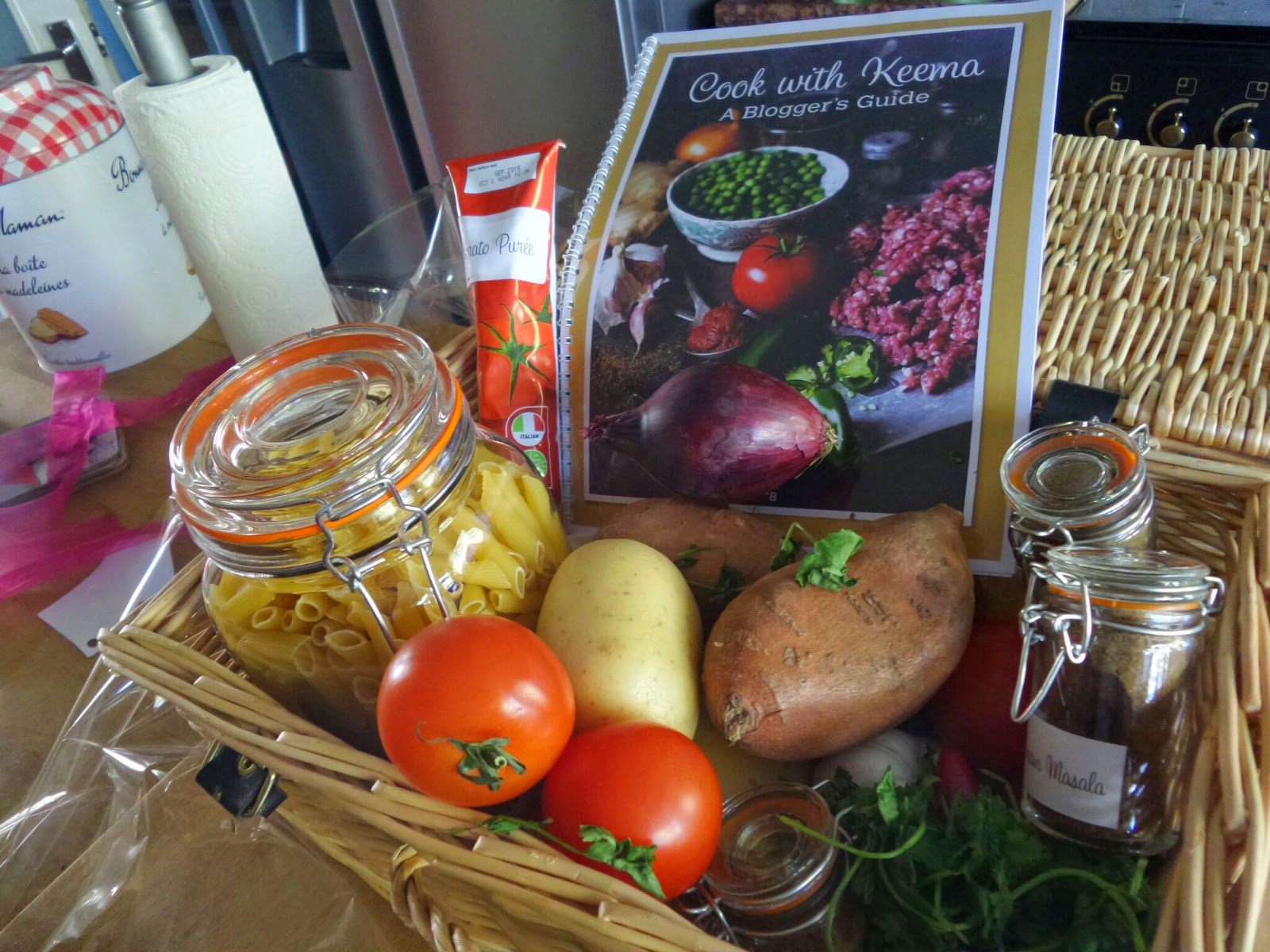 We thought about what it was that was in the Keema, and it was when I said that there was cumin, we knew what we had to make it, what we were going to turn it in to. Baked Sloppy Joes! We really love Sloppy Joes, and one of the spices in the recipe we make is Cumin, so we thought it would mix well. Daddy decided to make the dinner, mainly because he loves making Baked Sloppy Joes. We added more tomatoes to the Keema, and we didn't add in all the chillies as the children wouldn't eat it if they were all in there (they are seriously bad with the chillies!). Whilst we were at it we also added a little more onion, because who doesn't love onion and mince together? 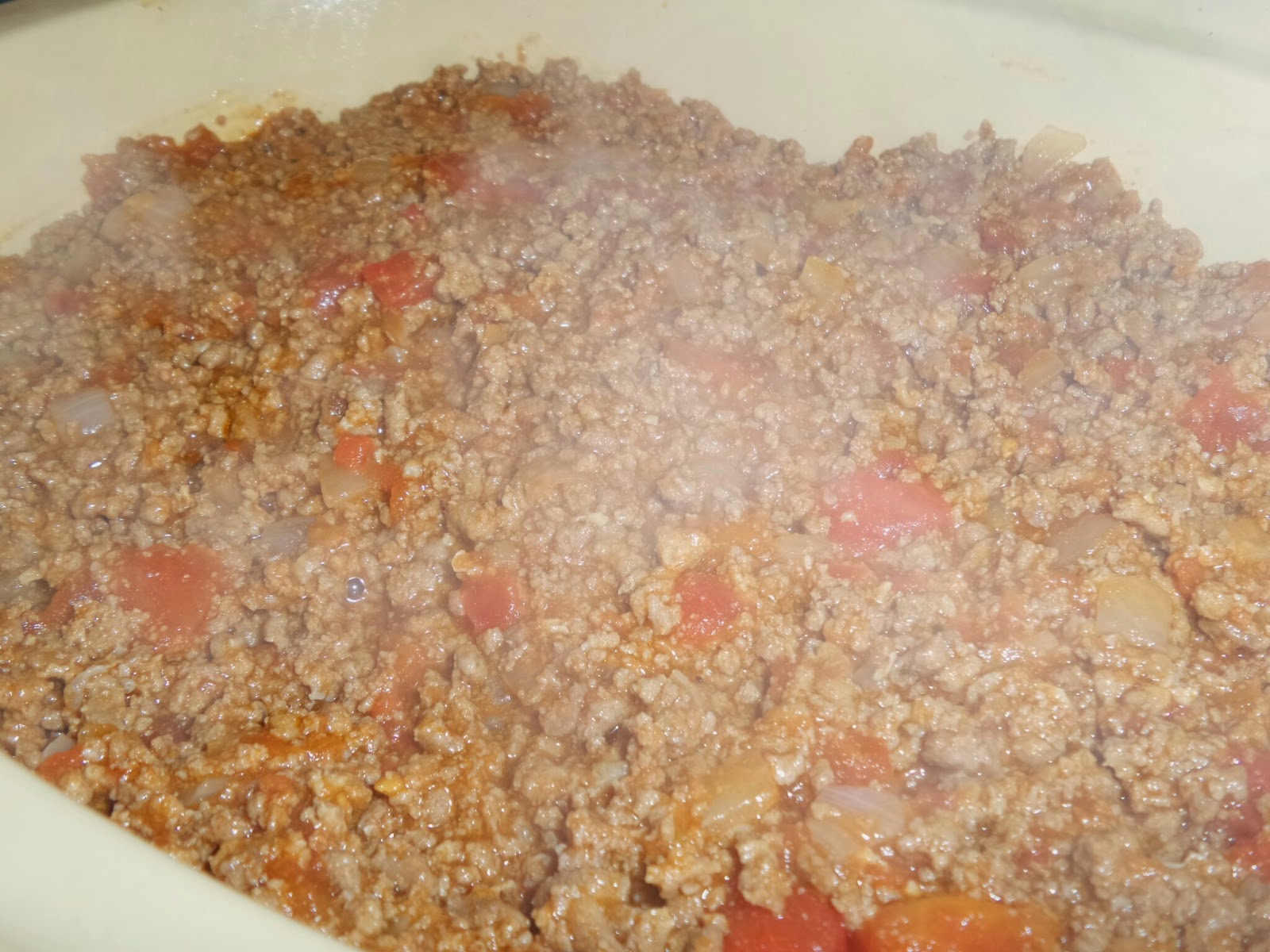 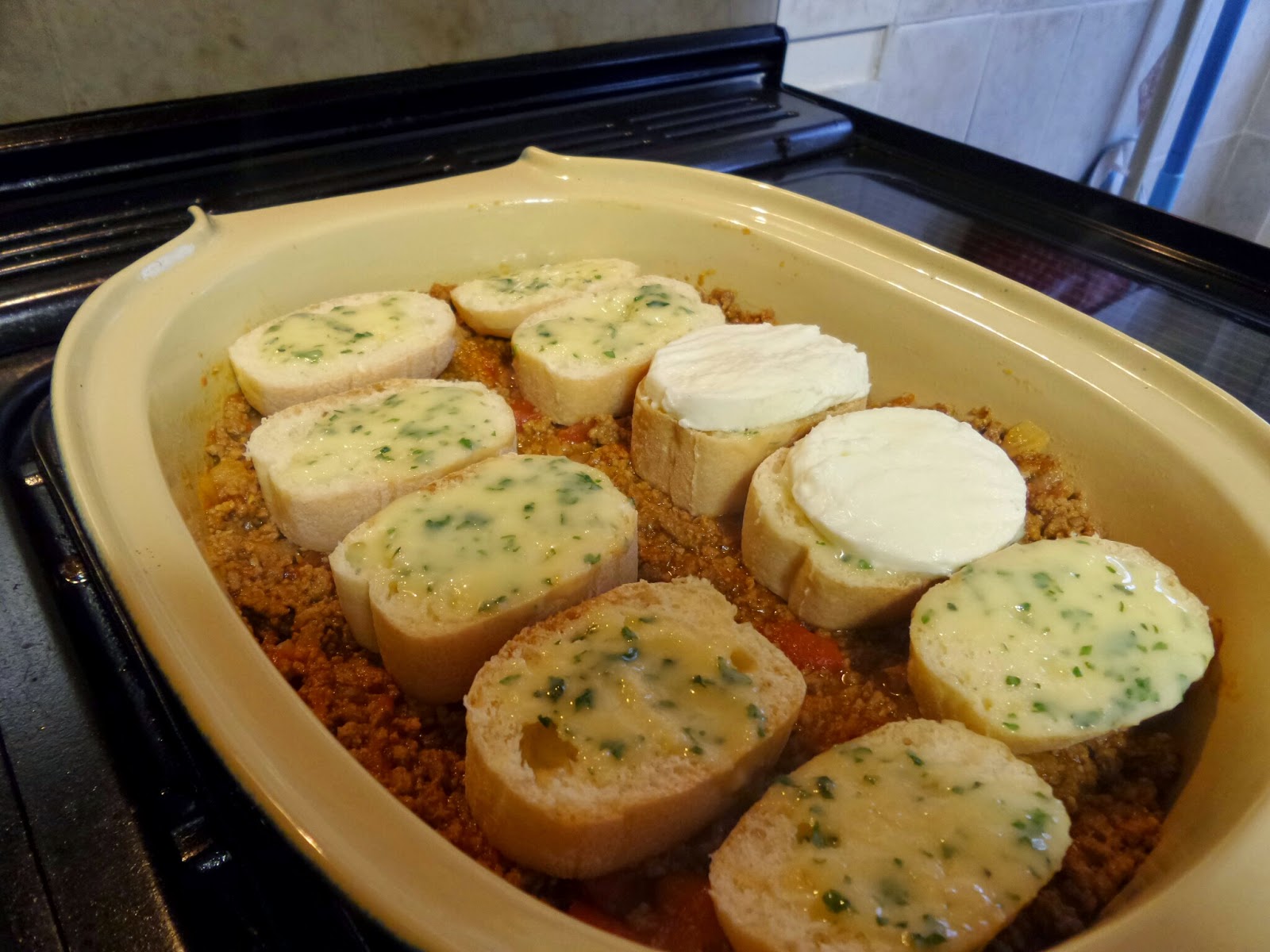 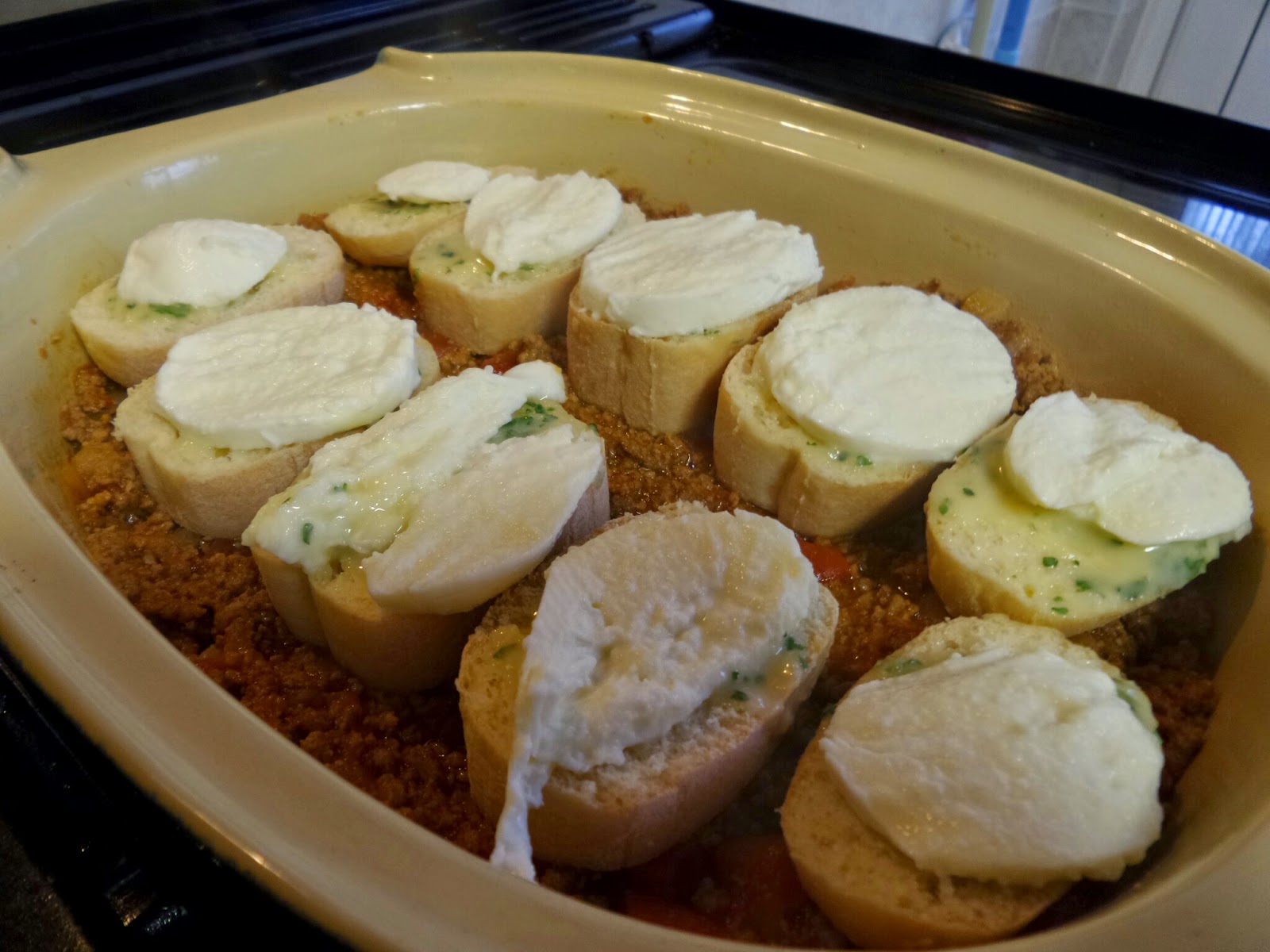 As soon as the meal was cooked (around fifteen minutes as the Keema was already cooked) we served it. The Children didn't realise that there was anything different in the sloppy joes, but Daddy and I could tell that there was and really enjoyed this slightly spicier version of what is becoming a classic in our home. 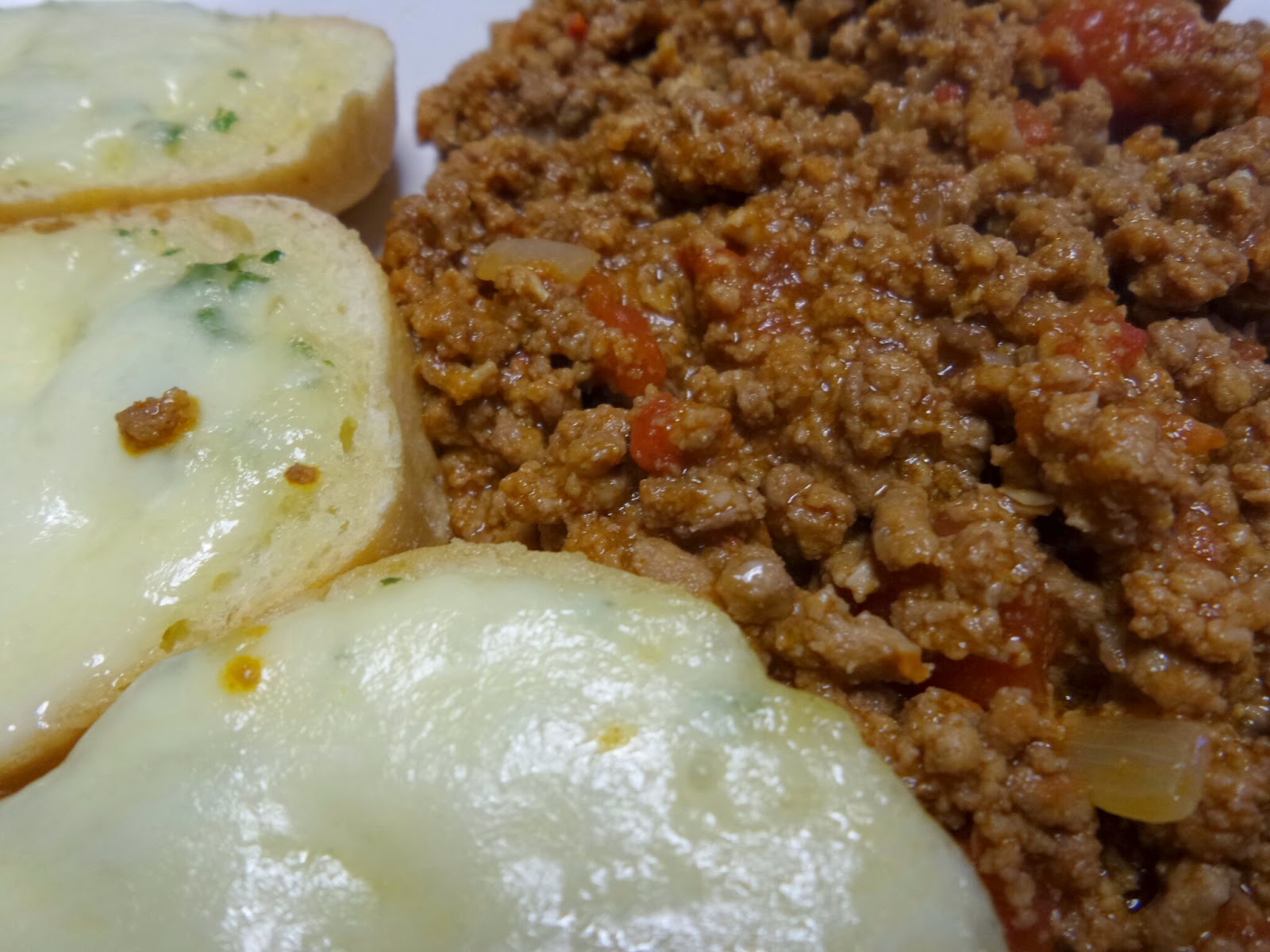 This version of the Baked Sloppy Joes is going to be in regular rotation in our house. What would you make with the Keema if you were making dinner for your family?

We were sent the ingredients for Keema, and added our own extras to give it our own special touch.
Competition Food Main Meal Recipe