What We Are Eating This Week - W/C 22 August

- August 22, 2015
Hello Everyone! It feels like I've been away for so long, which is so stupid because as you all know I was only away from home for one whole day really but I think so much happened in the three days that we were away (like you know driving and exploring and putting up and taking down a tent) that it just seemed like we were away for longer!

So, here's this weeks meal plan!


Big Boy and I were chatting this week about what we'd like as our Saturday meal. BB decided that what he really wanted was Nachos! So, that's what we're having tonight. The popcorn was because we were planning on watching a film, but BB has said that he no longer wants to! I shall have to find a way to persuade him to join us.


I can't wait for our Roast this week, as I'm going to get a Chicken and ensure that Daddy has the right ingredients for his Gluten Free stuffing, as we haven't had it for AGES. Might even get some Chipolatas and Bacon as an additional extra too, especially as BB isn't that keen on Chicken! 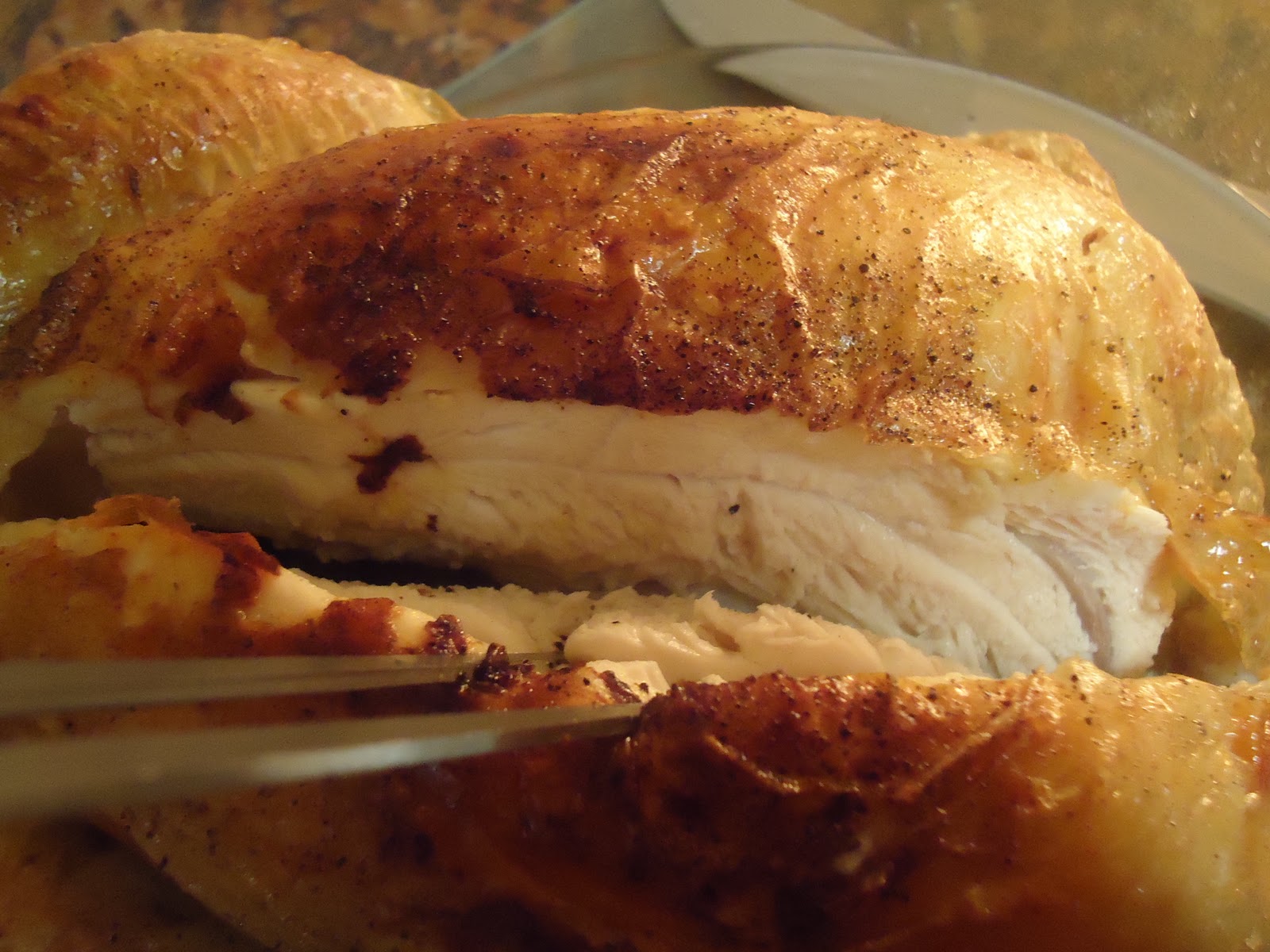 
The other night, BB had the highest blood sugars overnight. It was ridiculous, we just couldn't get his sugars down and so we've decided to go a few evening meals with low or next to no carbs. Our higher carb meals will be either breakfast or lunch, as that way BB has a good few hours to get those complex carbs broken down and used up.

At least that's the plan.


I'm not sure if I'll do Carrot Spaghetti or Courgette Spaghetti, but either way it'll be fun trying to get the Children to eat it! I think that I'll tell them that it is coloured Spaghetti and see if that works and failing that I think that if I just tell them that if they don't eat it that I'll ban them from playing on the consoles until the end of the Summer!


We're off out with my Mum today, well saying that it might be yesterday and so today we'll have what we were supposed to have yesterday... Are you confused yet? I am too, but that means nothing really.


Whilst we were away Daddy had Gammon Steaks for his evening meal one night, he sent me a picture and well, I was jealous to put it bluntly. So we have it this week, so that we can all share in the meal and hopefully I won't be jealous any more!


I was always told that if you wanted to have a meal that looked good it should have a variety of colour, which is why my original idea of Cauliflower Cheese with Chicken breasts was scratched off the menu and I've added Salmon and some other Fish as the protein and and a Cauliflower cheese as the topping and I'll probably serve it with some peas too.

So that is what we are eating, what are you planning on eating this coming week?
Food Main Meal Meal Plan