- September 02, 2015
A few weeks ago, whilst Daddy was on his way to work, he found himself standing next to an Owl. As he continued his walked to work, he found a few more and over the next few days, between trips to local shops and walks around Birmingham City Centre he found several more... a plan was forming, not unlike the plan we had when the Elephants were scattered around London, that we would as a family head up to Birmingham for the day and hunt out as many Owls taking part in The Big Hoot as we could!

My Wordless Wednesday post is my favourite Owl, outside my favourite building (The Birmingham City Library) and I love the picture I took of both. 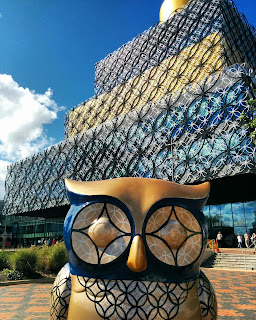 I didn't take pictures of all the Owls we visited with, it wasn't that I didn't love them, but they were so busy with other people wanting to take Selfies with them or photographs of their Children with them and we were on a tight schedule that I didn't want to throw off!

I might do another post in a couple of weeks of pictures that Daddy has taken of some of the Owls we visited with as a family and of course we have until the end of the month to find some more of the Owls so if you liked this post make sure you pop back in the next couple of weeks to catch up with the other posts. 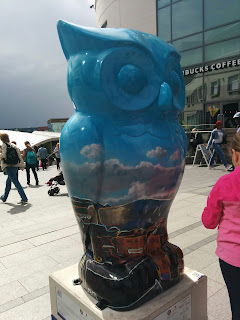 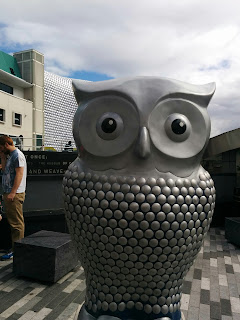 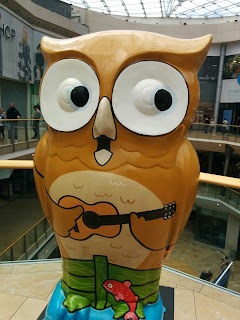 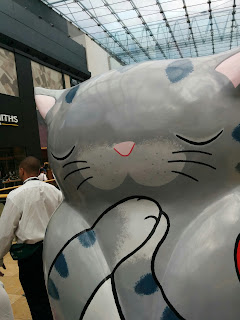 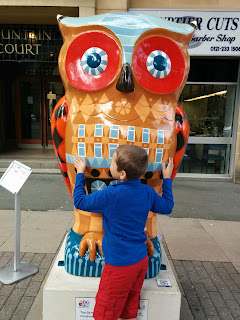 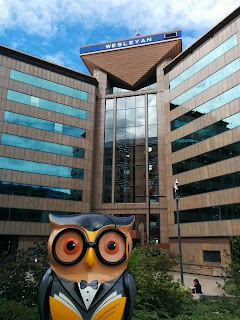 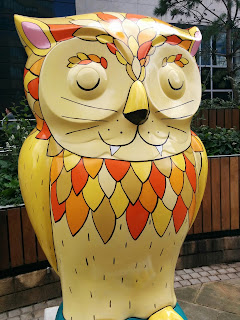 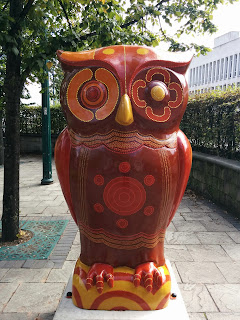 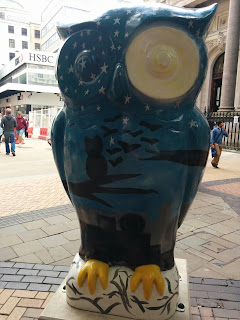 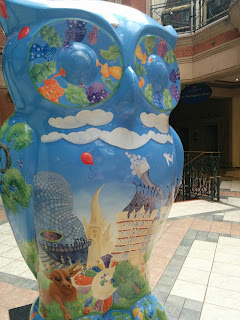 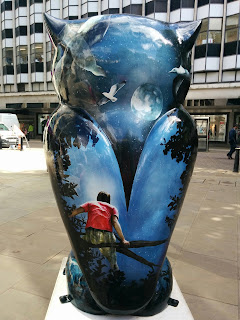 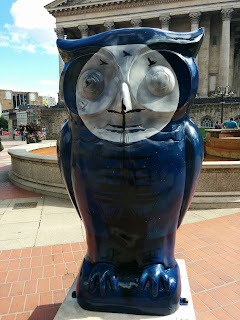 The Owls are around Birmingham until the 27th September and the website has some rather brilliant suggested routes you can take, but Birmingham is such a great City you could just wander around looking at the sights and spotting Owls as you go.
Family Life Free Days Out Summer