What Are We Eating This Week W/C 5 September

- September 05, 2015
This past week, Top Ender started at her new School, Big Boy started year three and we went to the hospital for BB's latest Diabetic appointment. I managed to spend AGES talking to the Dietician and I got complimented on a varied meal plan and more importantly a balanced varied meal plan. I'm so pleased and proud and well I guess that it's made me realise that my meal plans aren't as bad and boring as I thought they were!

So, here's this weeks!


We need to have a carb free meal every now and then, to check that the insulin levels that BB has set up are at the right level. Talking with the Dietician this past week about carb free meals I came up with some which aren't just Egg based as BB has decided he doesn't like Omelettes. The Dietician made me realise that BB loves a Chicken Salad Wrap, with May and so a meal of Chicken and Salad without the wrap is on this weeks meal plan. 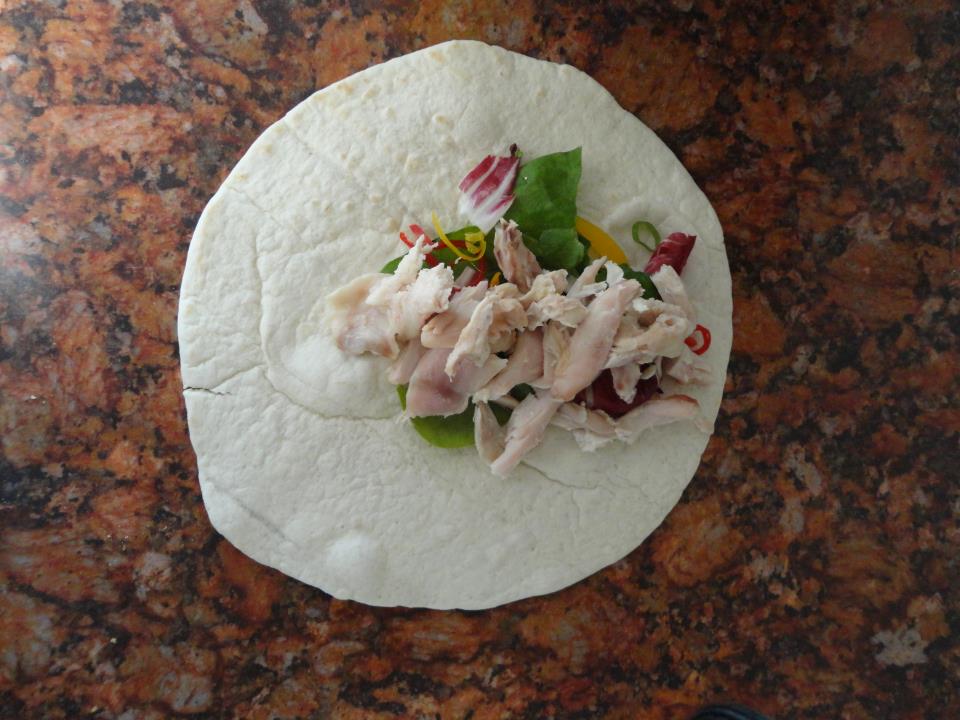 I'll add some potatoes for Daddy and Top Ender as Top Ender hates Salad and I still haven't found a way to get her to acquire the taste!


It's Sunday, it's Roast day. The good thing of course is that my lovely husband cooks this whilst I'm out at Church and so I don't need to cook. The bad thing is that it tastes so good that I want to eat two or three plates of the meal and I can't because Daddy makes just enough to serve the four of us.


It's Meatless Monday, so we're going with Veggie Rice.

Basically, I'll roast up some Peppers, Mushrooms and Cherry Tomatoes and mix in some Spring Onions and Petits Pois and possibly even some Sweetcorn.

I might end up doing this with Pasta, as when Daddy and I sorted out the cupboards the other day we found about ten different varieties, but that's my prerogative!


This is my back up day for a carb free meal. I know that sometimes the conditions aren't right for doing a carb free meal and the following two hourly testing. BB might have a low before he eats his meal, or during the hours after and so we have to start all over.

Our carb free meal tonight is a Crust-less Salmon Quiche. I'll serve it with Cucumber and some other carb free or really low carb vegetables that are yet to be decided, but are probably on my list of carb free snacks!


I did want to do Fish twice this week, but with them having had Salmon last night I like to offer a bit of variety each night. No two meals the same and all that. However, as I do normally give the Children fish for lunch at least once a week (tuna is a favourite as is Prawns), if I can add in a breakfast portion we should be well covered! Saying that, I've not had Mackerel since I got a bone stuck in my throat, it just really put me off so any tips on making sure there are no bones?!

Tonight we'll have Ratatouille and if we feel the need I'll accompany it with strips of Beef or possibly throw in some Prawns... Hmm now I'm thinking about Prawns!


It's after School activities night tonight, so I need a meal that keeps well to serve Big Boy and I early, Top Ender can serve herself a bit later and will still be good for when Daddy gets in... I thought about Chilli and Curry but decided in the end that Soup with plenty of buttered French Stick slices would be the best.

I'm not sure what soup I'll make, but take a look on Instagram on Thursday to see!


The other night when we had Sausage Pie, the Children were talking about other things I could make with a Puff Pastry lid. I told them that Chicken Pie was fantastic, and so that's what I'm making. Daddy isn't around tonight as he is off to Amsterdam in the morning (and won't be back until Sunday night) so it'll be full of gluten! 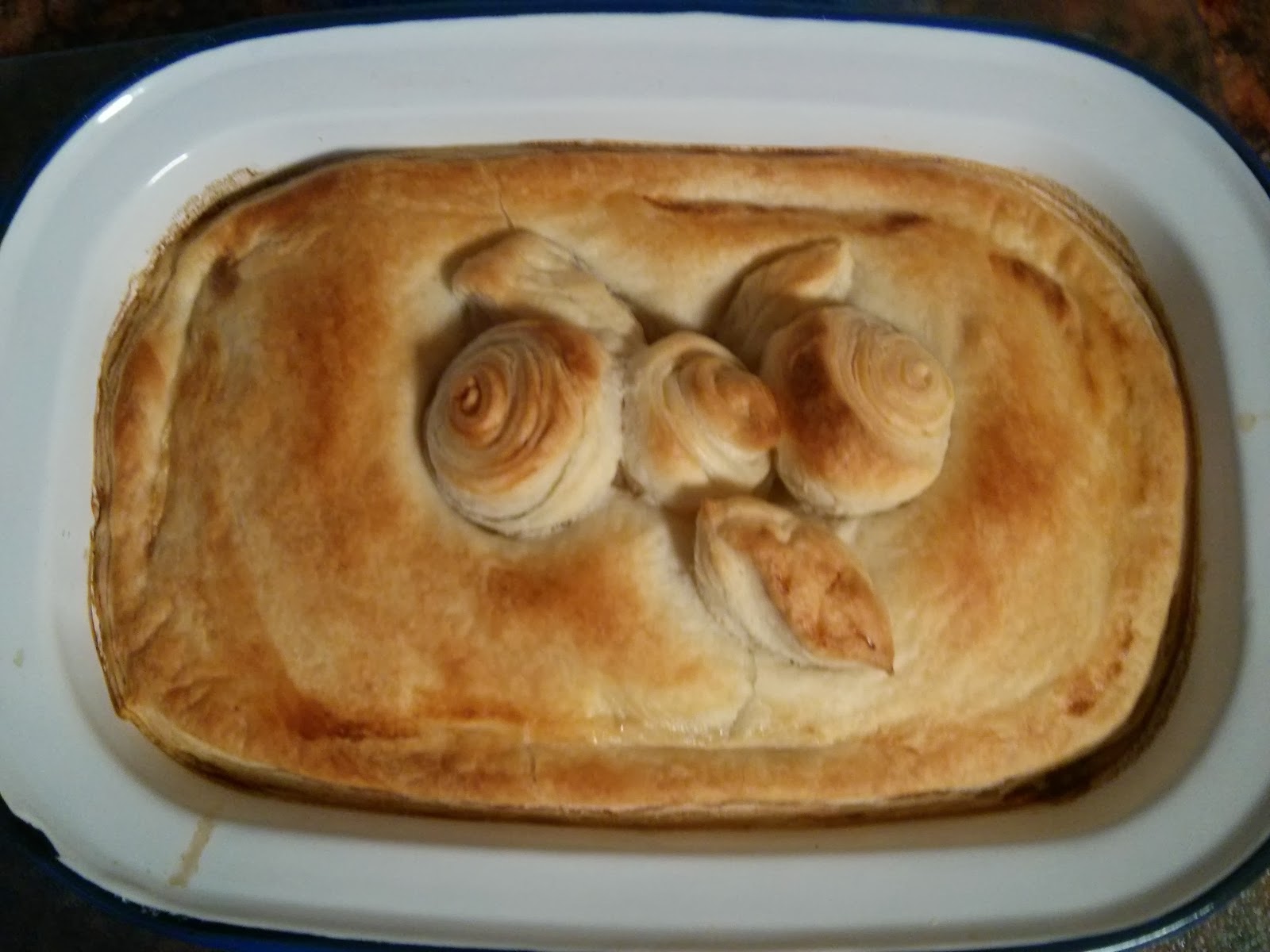 To make it more in line with what the Dietician and I were talking about, I'll also make individual sized portions, that way the amount given is set and hopefully that'll be more healthy. As there will probably be a lot left over, I will attempt to make some pasties or those clever lattice slices you see in some bakeries.

I'll serve it with Peas or something along those lines as that's what I see on the plate when I think about it!


And so that is my meal plan for the week. What are you having?
Food Main Meal Meal Plan