- October 29, 2016
It's currently 4pm on the Thursday of Half Term. The Children are playing on the consoles...oh wait I spoke too soon, the Children are arguing over playing on the consoles! I'm attempting to do something productive as I've been working for an hour on my jigsaw and although I've done a lot, I needed to do something that would give me a finish... which is why I'm now finishing writing this blog post at 11:30pm on the Friday!!!

Last night we didn't have the Fish and Chips because our family visit to Verulamium kept us busy and we didn't eat lunch until quite late, so we had a light supper... so we're having it tonight!

This is our last Roast for a while, mainly because I really want our Christmas meal to be special and so I find by cutting down on having the roasts in the run up it helps us! Top Ender and Dan Jon Jr are not happy about it, but it's my decision and Flyfour totally supports me!
Well, he has to say that I have control over the meal plan and I'm the one who goes shopping.

We're off to our Trunk N Treat tonight, and everyone has agreed to take soup and puddings to share. We've decided to take two of my slow cookers filled with soup. One will be filled with Tomato soup and the other a Vegetable Soup.

If you've read this blog for a while, you will know that I love Fish Pie, as do the Children. Flyfour however doesn't like it and so he has to put up with me sporadically putting it on to the meal plan and hoping that I don't ruin it even more for him, by putting peas and sweetcorn into the mix... 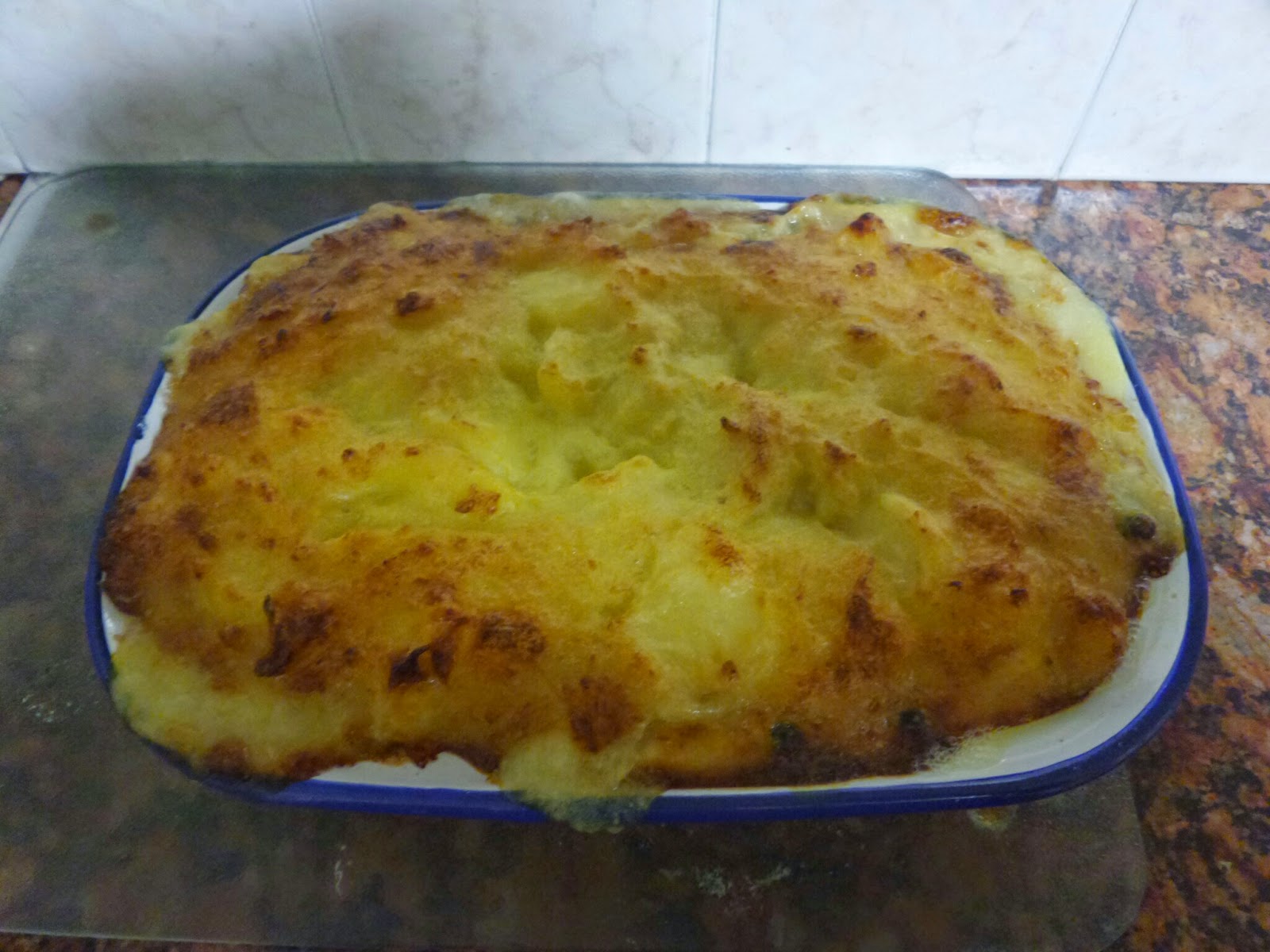 I thought I would cook the Jacket Potatoes in one slow cooker and the pork bites in the other slow cooker (the smaller one) and then it would keep warm so that Top Ender, Dan Jon Jr and I could eat earlier than Flyfour if we all wanted to.

We will want to eat before he is home because I know it will smell divine!

I'd picked Salmon and Noodles before anything else on this list because I really fancied Chinese noodles! I'll serve it with plenty of vegetables and do a sticky honey soy sauce type thingy.

I also forgot to get Prawn Crackers last week to have with the pulled duck hot dog thingys, so I'll get them this week... I promise I will!

Flyfour isn't home until late tonight, so I won't feel guilty about tucking into a pizza full of gluten and wheat with the Children and allowing Flyfour to make his own gluten free pizza when he gets home or making himself something else!