- December 05, 2013
Top Ender, unsurprisingly seeing who her parents are, is rather fond of modern technology. Top Ender is also Nine years old and rather fond of Dolls. Normally these two passions don't mix but the new Makie Dolls do combine these passions, which aren't just particular to Top Ender. Makie Dolls make use of the new 3D Printer Technology, by printing a doll that you've created using the Makie app or on their website. 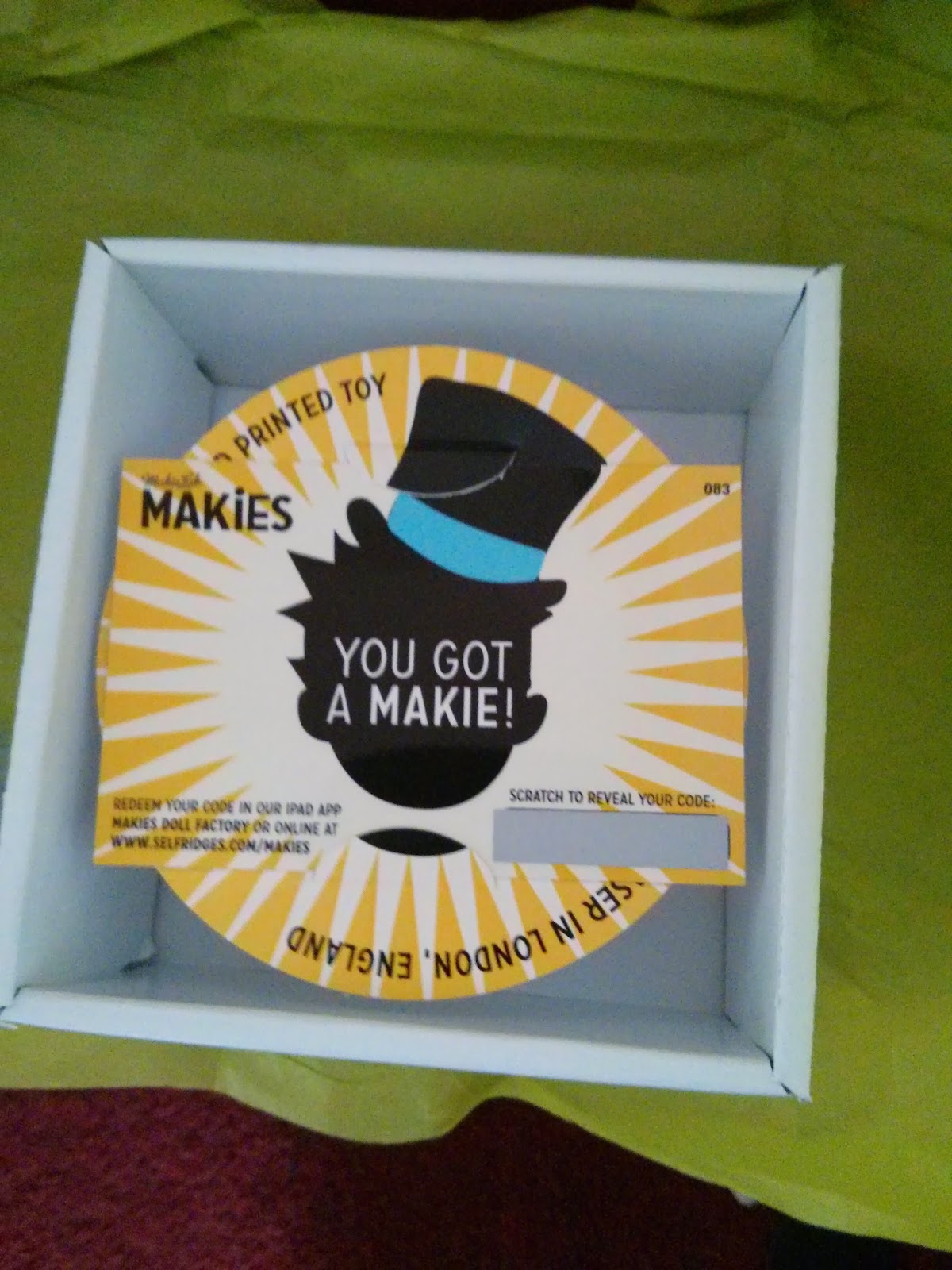 Creating the Doll, was just like creating a Sim according to Top Ender, the only difference being that at the end of it, once it's been sent to the printers it'll be turned into a 10" poseable action doll. Here's a little video of Top Ender first opening her box and then Top Ender and I creating the Doll on the website.

The gift box that Top Ender got to maker her Makie doll is £69, and is actually rather cool. You can't see in the video above just how cool it is, but it's on a spring, which means it wobbles and I think that's rather cool! 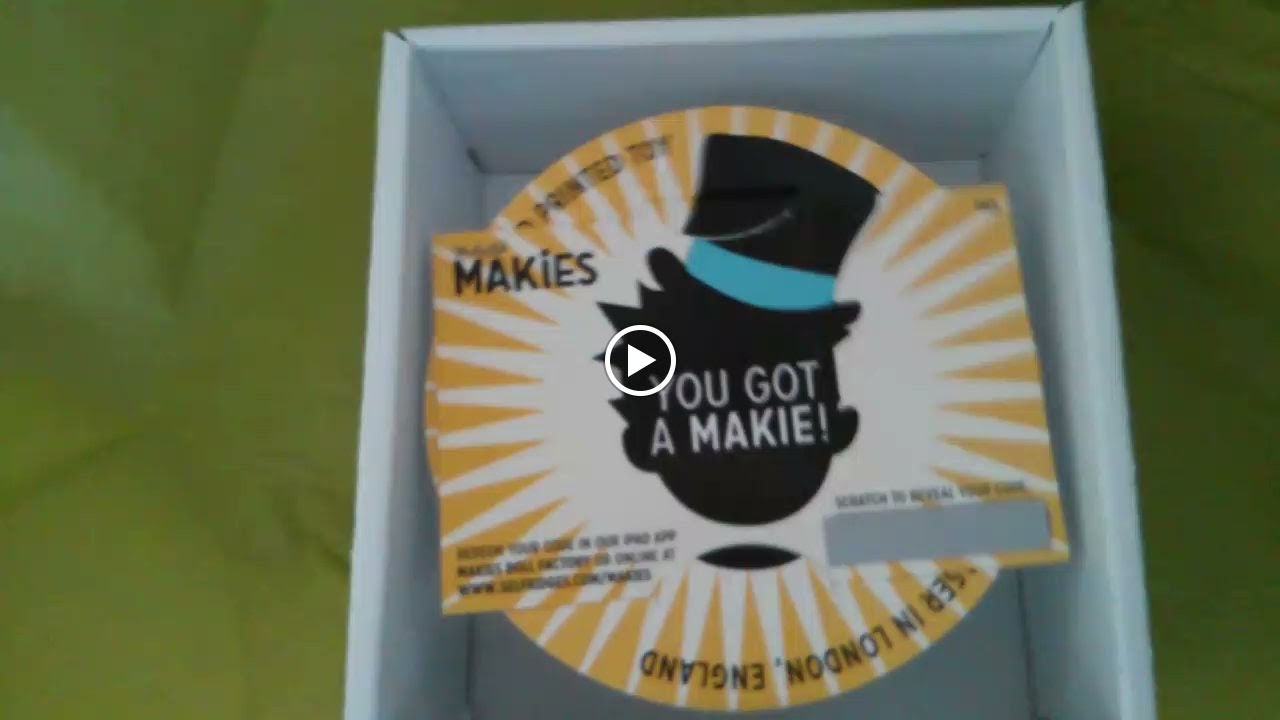 We just have to wait a couple of weeks now for Top Ender to receive her doll, and we'll post again then so you can see how lovely Stella looks, but if you're after a gift for a technology loving child who also loves dolls then I suggest you visit the Makie website.

We were gifted a doll, to do a review.
Christmas Review Toys