- December 07, 2013
My last phone, well now it's my one before last phone, was a Nokia Lumia. I was in love with it, as for a social media addict like me, it was perfect. When I dropped it outside of School and smashed the screen I was heartbroken, but I eventually found a new phone that I liked and could afford and only showed minor jealousy to the adverts on TV for the new Nokia Lumia 1020, with its 41MP camera and familiarity of a Nokia. And then I was asked if I'd like to have a Nokia Lumia 1020. Unsurprisingly, given my love for my old Nokia I said Yes. 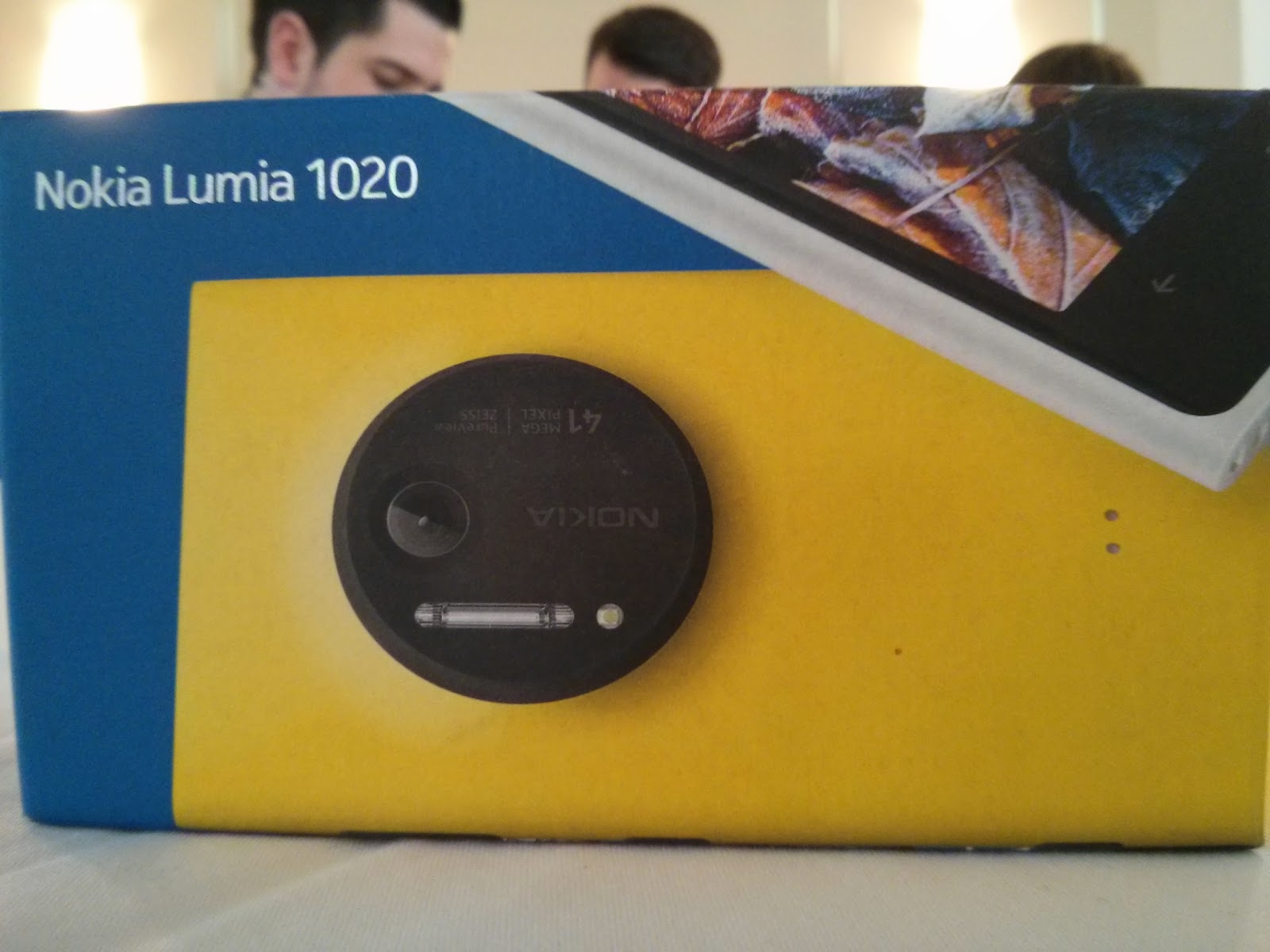 We got the phone set up very easily, I knew that it would be as I'd managed to set mine up previously and I normally hate setting up new devices. Then once it was all set up I set about customising my phone to how I wanted it to be, adding pictures of those I wanted to keep close to me, sorting people into groups and putting the apps that I wanted to have easy access to towards the top of my screen and resizing the ones I didn't want cluttering up the screen to the bottom.

Then after the phone had been set up, we played around with it for a bit, making a few Skype Calls to friends (well I called Top Ender and Daddy), playing around with the camera settings, downloaded a few apps and then we met a few Reindeer and Daddy Pig and went off to have a wander around London Zoo. 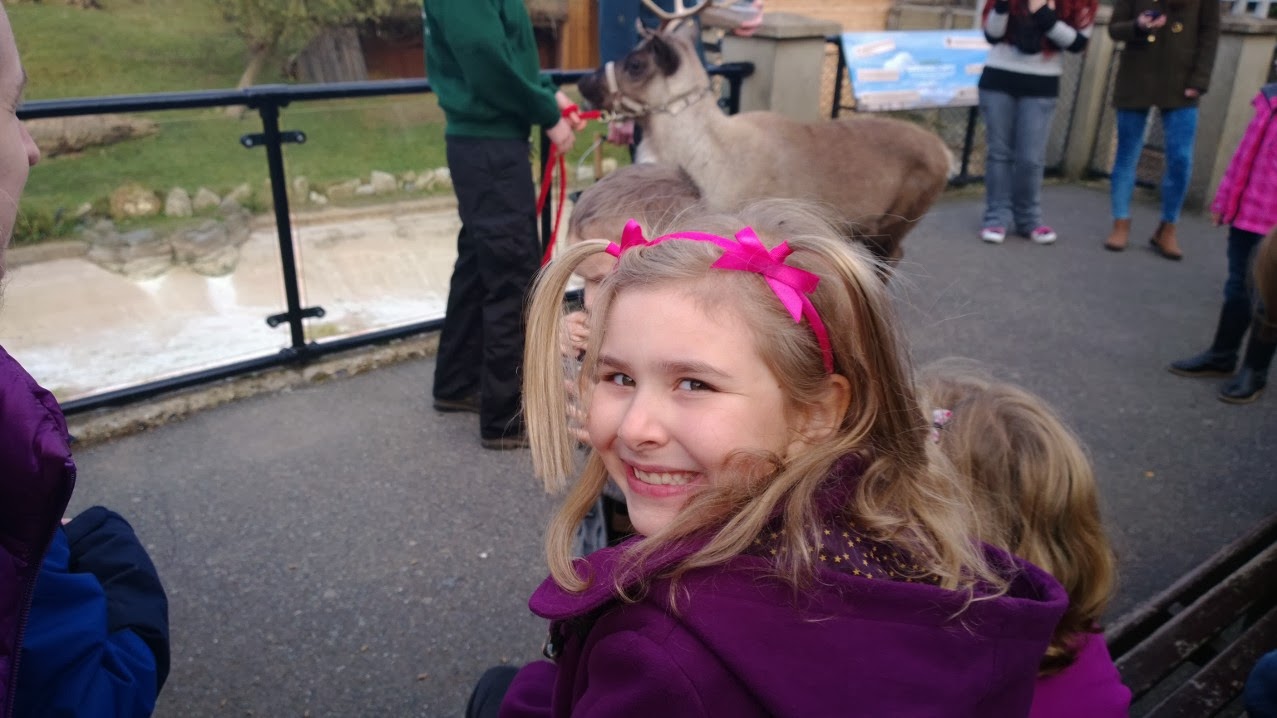 Now I could wax on for hours about how great the Nokia Lumia 1020 is, but honestly you aren't here for a tech review and tech websites do a much better job of describing the features and weight and the like of the phone than I ever could. Instead here is what I think of the phone, a normal Mum who likes to take pictures of her children, her food and general things that she sees around her, have a mobile phone in her pocket and who loves to use the internet.

First the phone is a good size, it's not going to get lost in the bottom of your handbag if that is where you keep it but it's not too big to fit into your jeans pocket either. Mind you with it being bright yellow in colour I don't think you could miss it if it was in the bottom of your handbag. The phone is covered in a soft touch matte plastic and has rounded edges, which makes it comfortable to hold. The one problem I found is that the phone is a bit slippy, when I was taking pictures I was sure that I was going to drop it and I did accidentally let go of it at one point, but was quick enough to grab it again before it hit the floor. Never have I been so proud of my lightening reflexes. 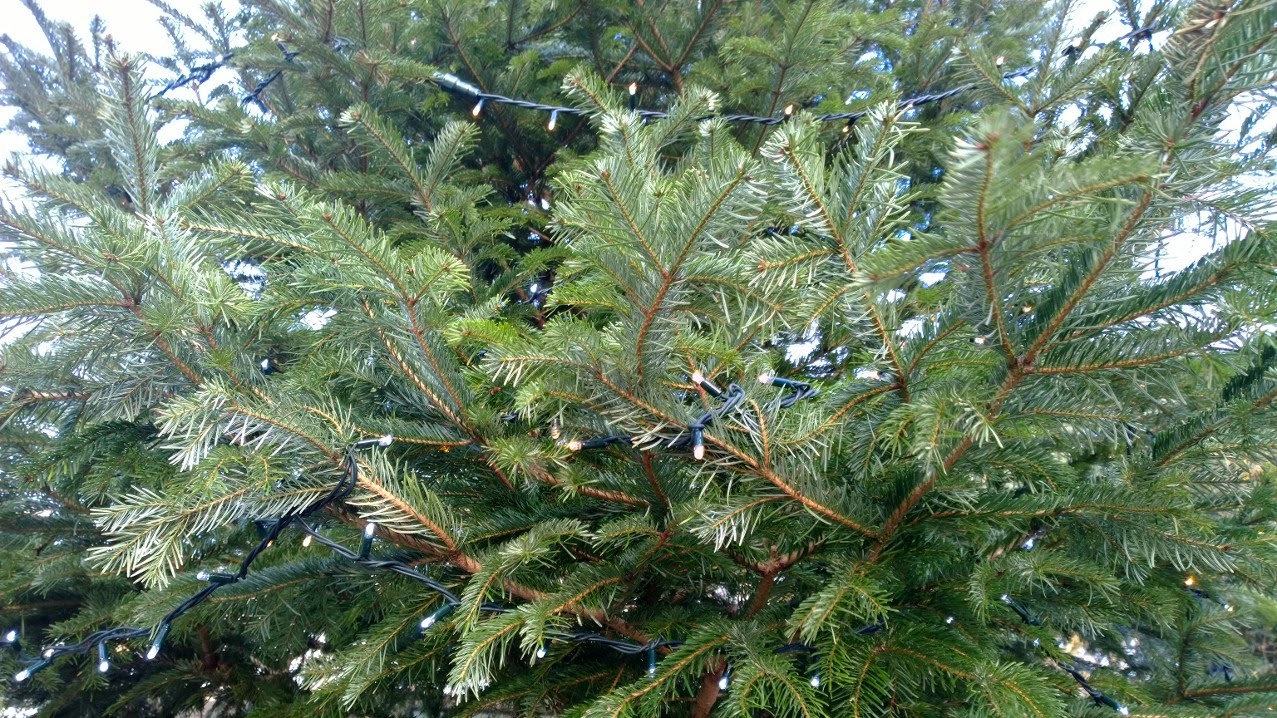 A day of normal use, (tweeting, facebook, taking pictures putting them on Instagram, sending texts, phoning my sister and the like) found me needing to charge the phone before the end of the day, but that is normal for me. Any phone I use normally needs charging by the time the children go to bed, and I find I have to swap to my tablet. This might be something to do with me being plugged into the internet almost 24/7 and the number of photographs I take or it could be that I'm just expecting too much.

There is no other way to describe the photographs that the camera takes than simply amazing. This is of course due to it having a 41mp camera, but as usual even the best camera in the world can't make you take amazing pictures but it can help you make a few more happy accidents. 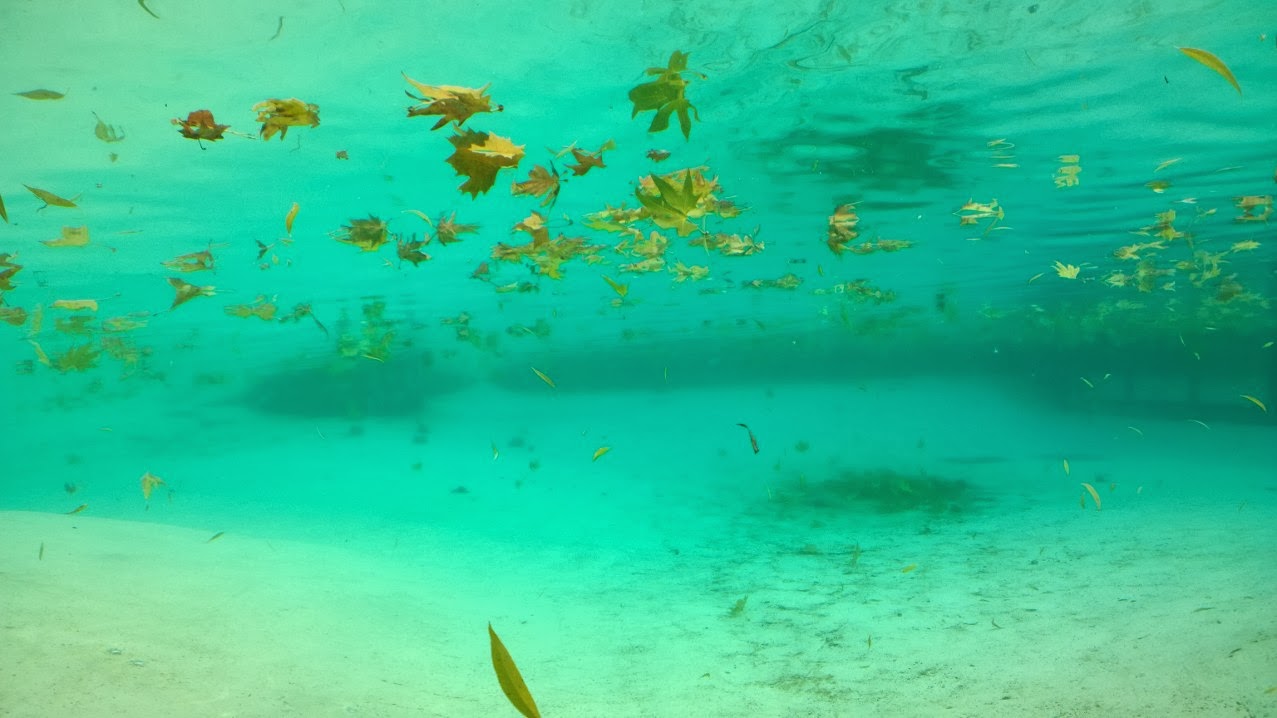 It's a great phone, I'm not sure if I'm going to keep using it or if I will go back to my old phone (it's an Android and I am an android girl at heart) but for now I'm making the most of it.

Lastly if you buy a Nokia Lumia 1020 before January 15th 2014, you can get £20 worth of apps free thanks to a voucher they are giving whilst stocks last.

I was given the phone to review, got a day at the Zoo AND a really nice hot chocolate but that hasn't coloured my view!
Review Technology