- December 30, 2015
A few days ago, I asked my friends on Facebook if they were to read a blog post written by me, what would they like it to be about? This is one of the posts, based on those suggestions.


Hmm. I wasn't going to share this publicly because to start with I didn't think that it was something that would be of interest, but after Nicki suggested that I write about Budget Stuff, I figured that this was fate. This was my prompt to write about my plans for my budget plans for the year. 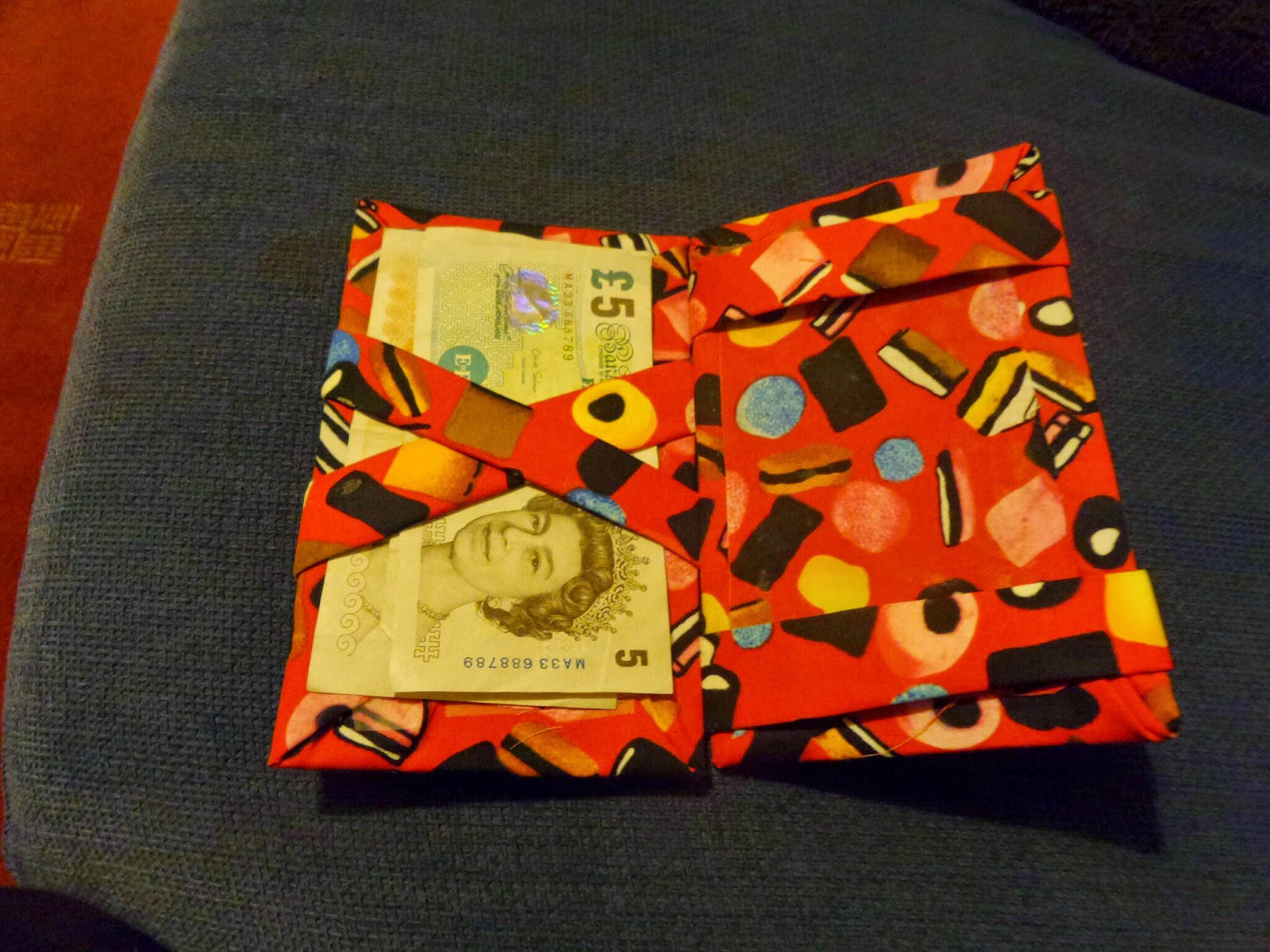 Last year (well this current year as in 2015) I was really good. I managed to set aside some money for savings for issues with the car, I managed to save up enough Swagbucks vouchers to pay for Christmas gifts (if you want hints and tips let me know!) and Daddy and I started trying to reduce a few bills here and there.

This year, I want to be better.


My first and major plan is to reduce my shopping budget each week. Currently we spend around £80 a week on food, cat food, household products and well other things that accidentally land in my trolley because I shop in a supermarket that sells everything under the sun.

I did think about cutting it straight down to £40, but I'm not sure I can do that.

At least not straight away.

That I think is achievable!

The next step of course, is that I want to reduce our household bills, even further. Shorter showers, turning off lights, less heating more jumpers, less journeys by car... You know the sort of thing.

I'm not sure what else I can reduce this coming year, but I'm looking forward to finding out!
Family Life Making A House A Home Money What You Want To Read