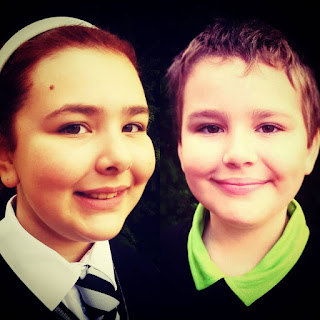 And then at other times I have no clue about them at all. I mean, take for example the latest reason I've had to raise one eyebrow at them. With half term coming up, I've been busy organising different events and activities for them and me to attend or do during the half term and one idea that was suggested to them that they flat out refused was making Sushi; Because apparently they hate Sushi, unless it looks like this. 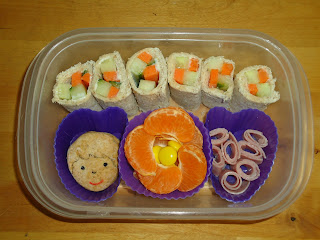 So, despite me hinting REALLY heavily that they didn't have to eat the Sushi and could give it to someone who did like Sushi, just like when Top Ender had gone to a Sushi making party back in 2104 at Yo!, they politely refused. 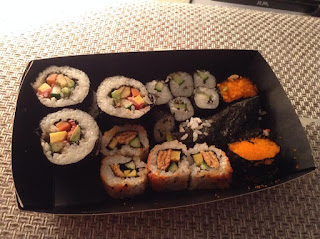 And so as I'm going to have to get my Sushi fix elsewhere, I'm hoping that your children are a bit more open to attending a Mini Ninja Sushi School and want to then come and make me some Sushi, because lets face it, my children don't care if I get Sushi or not.

You can book a Mini Ninja Sushi School class for just £15 per child, for children aged between 5 and 12. They get a chance to recreate three recipes, with the helping hand of a YO! chef and at the end of the one hour class, they get a certificate, chef’s hat and a special YO! bag and whilst, it may not look as perfect as this Cucumber Maki I bet it tastes just as good! 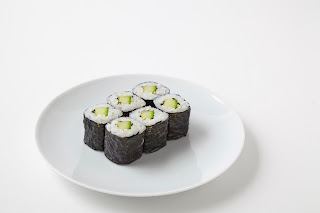 This is not a sponsored post, I just really, really want someone to make me Sushi and I thought you might be interested in a half term activity and also I am really sorry about the pun title. Flyfour thought it up!
Family Life Food Holiday Paid Day Out Restaurant School