What We Are Eating This Week W/C 14th October

- October 14, 2017
Another week, another meal plan. There isn't so much Pasta this week, (in fact none at all!) so I'm not sure if I'm feeling too well, but as it was really cold when I wrote the meal plan (because I refuse to turn the heating on!) there is lots of warm filling food.

My resolve is being weakened by the groans of my husband about getting out of the nice snug warm bed and into the coldness of our bedroom in the morning however, so the heating may (SHOCK HORROR!) be switched on sooner rather than later. I'm still wanting to hold out for November! 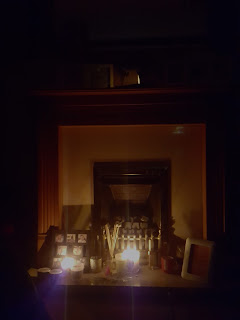 Saturday - Toad In The Hole

I swear there is nothing more comforting and filling than a plate of Toad in the Hole, even if it is accompanied by my food nemesis Baked Beans, rather than something nice and tasty like sweetcorn or peas.

After we've done whatever it is we're doing this Saturday, I'll set Flyfour to work in the Kitchen as his Toad in the Hole is way better than mine.


Flyfour gave the oven a good workout last weekend with the first roast being cooked in it. It was one of the nicest roasts we had ever had and so we decided that we'd have it again this Sunday!


Today I'm going to give the Wok Burner a workout and make a Veggie Stir Fry. I'm not sure if I'll also make some Egg Fried Rice (for the children and I and just some plain rice for Flyfour) or Noodles, but either way I'm sure we'll be fed and happy.


It's one of those nights, where Top Ender is on the go. I pick her up from Orchestra, take her to Rainbows, pick her up from Rainbows and take her home so she can scarf down some food before being taken out to Youth. 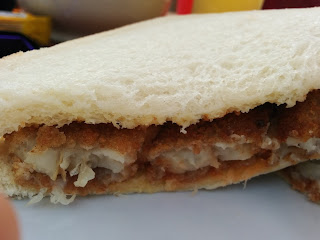 I figured we'd make it easy on ourselves and have Fish Finger Sandwiches.


The children and Flyfour will more than likely opt to have Baked Beans with their Jacket Potato, but I'm going to have something like spring onion and cheese.


It's really simple to bake this, it's a tasty dish and best of all, I get to pair it with some potatoes (I think I'll go with Potato Gratin or Roasted Potato cubes) and some vegetables which keeps me happy and all of us full.


Top Ender loves the BBQ Chicken Breast Burgers that we do and so I thought we'd all have them tonight, along with some Sweet Potato Wedges and Corn on the Cob.

We'll eat a bit late as we'll wait for Flyfour to get in before we eat, although as he hates Corn on the Cob, we might just eat that without him!

So, that is what we are eating (and doing!) this week. How about you?
Family Life Food Main Meal Meal Plan