- October 17, 2017
On a Tuesday night, after Orchestra, helping out at Rainbows and having something to eat, Top Ender heads out to a youth Church night which is known as Mutual. On these evenings, the young women and men who attend (and their leaders) do things together. Sometimes it might be a Murder Mystery event, or a competition between the two groups, or a party, or an art evening, or a cooking experience... it's just a time for them to get together and do things that help them become more rounded, like I explained in my Faith In God post the other week. 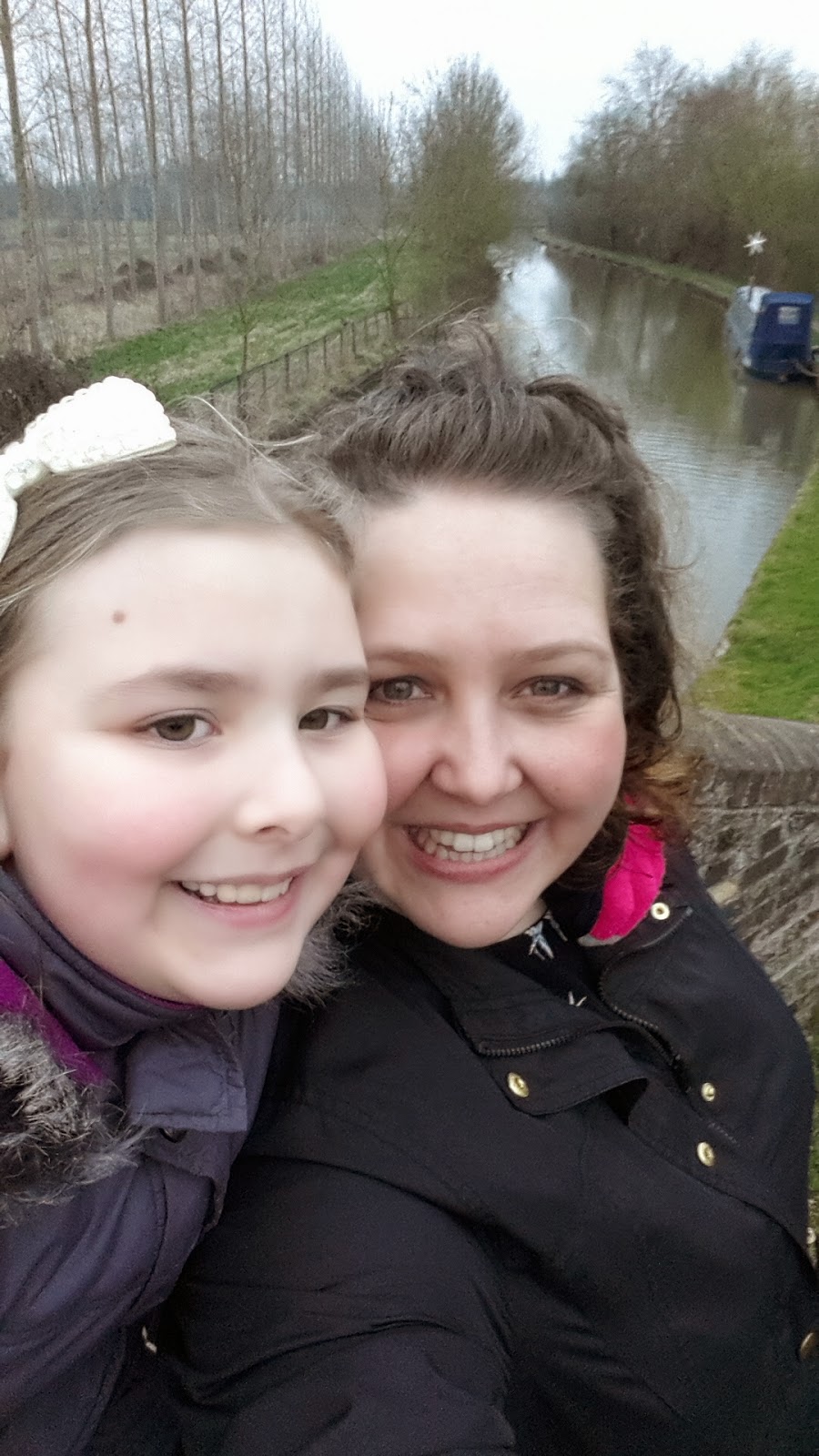 Well, last Tuesday, Top Ender and the other Youth girls were going to have a PIE Night and after a bit of googling, I've come to realise that PIE stands for Personal Progress, Interviews and something Extra. So, Personal Progress I'll explain about in more detail in another post but for now it's a bit like the Faith In God award.


Top Ender asked if I would mind helping her out with making some Pie to take to PIE Night (the something Extra!) and so after having a look at what we had in the freezer and thinking about what would be best, we decided to make individual pies, a little like the Apple Pies you get in McDonalds. 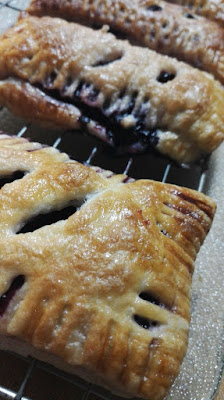 We followed the recipe on Inspired Taste, but if we make them again we'll make a few adjustments. I think the filling needed something like cinnamon or nutmeg and I probably should have had a few more bashed berries, but these are all personal tastes and seeing as the girls ate them all without any hesitation I don't think Tops and I have anything to worry about if we used the recipe as is again!

Dan Jon managed to steal one of these individual pies before we packed them up for the girls to have at Youth and he has declared them to be amazing and that I should for sure make sure that I bake them again and as Bishop and I both share a love for McDonalds Apple Pies, I'm pretty certain I know what my next filling will be!
Family Life Food Religion Treat Night