Heartlake City And A Day At LEGOLAND

- June 03, 2015
One of our families favourite theme parks is LEGOLAND Windsor, and so when we were invited down to be one of the first to see the new Heartlake City area, Daddy and I agreed to not tell the Children and have it as a big surprise for them where we were going. It worked brilliantly, with the Children having no clue, mainly because until a couple of minutes before we arrived they were snoozing in the back of the car! 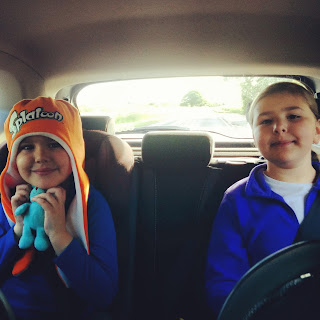 Soon we were in the Heartlake City area, and watching the new LEGO Friends show in the Harbour, it was sweet and exactly what you'd expect and all the children were joining in with the songs, as were the parents and other Lego Staff members, who were on Crowd Control and ensuring that the Children were safe around the edge of the harbour. 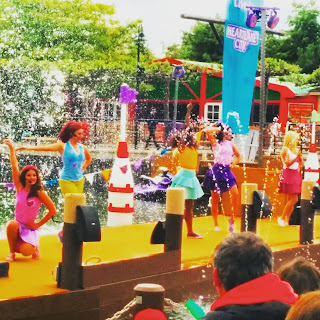 In fact all day all across the park, staff members were talking so highly of the new show and singing the songs when they were asking the children about their favourite parts of the day, that I have to assume that the whole park is proud of the new area and show. And rightly so, all the staff that we spoke to had a love for their jobs and the park.

After the exclusive look round the Heartlake City area and watching the show, we spent the rest of the day wandering around the park, going on rides that the Children and we wanted to and enjoying each other's company. I think when Top Ender commented that this had been a brilliant family day, that she had said what we were all thinking. 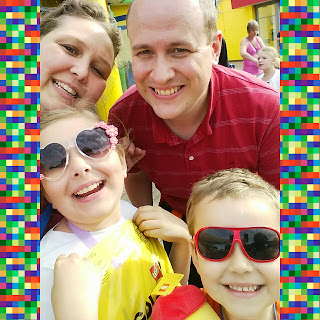 And I think this is why we love LEGOLAND so much, it is a brilliant Family Day out aimed at families who just want to have fun, who love being together and who probably love LEGO!