Just Dance 2 for the Wii

- January 08, 2011
I was really looking forward to Just Dance 2, after having had so much fun playing with Just Dance (which I discovered rather late compared to some people) that when I had Just Dance 2 sent to me in the post to review I was so excited! I have played the game quite a lot since it came in the post and even Baby Boy has joined in (with his Pez Dispenser Wii remote) and together we have been having a good workout dancing to some of my favourite songs on the game. Just Dance 2 is pretty much the same as Just Dance, (there wasn't any major tinkering going on between releases) but there does appear to be some better tracking of the dancing now (either that or I am getting better!) and there are some additional extras which I will explain more about now! 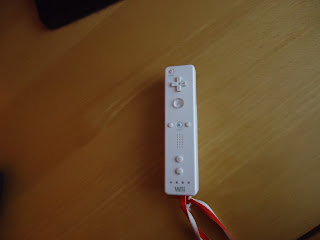 The first extra that I saw that really interested me was the Just Sweat section. I am overweight (it's a well known fact by now right?) and I am using the my time on the Wii to try and help me to get fitter, to burn some extra calories as well as to have fun. Seeing that there is a section dedicated to this means that I know that my thoughts that this is a good way to exercise (well as long as you are actually standing to do it rather than sitting on the sofa waving your arm about) and that it is helping me to burn calories! The great bit about this section is that it tells me how many calories I am using. 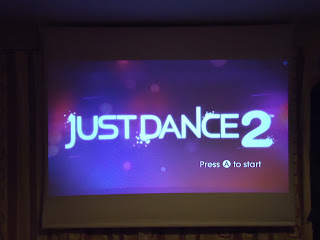 The Just Dance mode just lets you dance (funny enough) for as long as you want and just for fun. This is great fun when I am playing with Top Ender or Tops is playing with friends. The non stop session is again a session that lets the players dance non stop but the favourite part was medley where five songs are used for you to dance along to. Top Ender and I find it great fun and we dance to songs that we might not normally dance to just because we can! The one section I haven't really fully exploited is the Dance Battle Mode. As I understand up to eight players can play in two teams and have a Dance off. I think I need to have a big Just Dance 2 party in order to really try this option out! Just be warned that I am really good at It's Raining Men and not just because my singing puts everyone else off the beat... 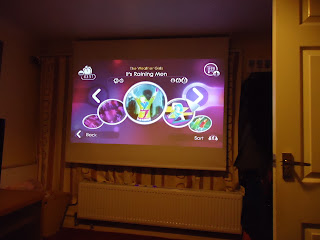 The other part about this game that I love is that you can download new songs to dance along to. I love that there is this option to keep the game fresh and that there is the opportunities for Ubisoft to release songs for seasons/holidays which I think would be a really clever marketing idea (Ubisoft you can have that idea for free okay?) and something even I would spend my Wii points on! 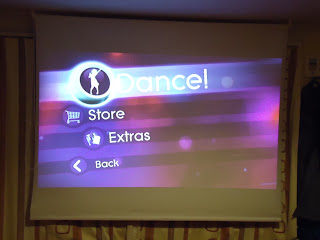 The RRP is £29.99, but I found it for £14.99 online and I would reccomend it for those who want to have a laugh, those who might want to lose weight whilst having a laugh and those who love the dancing game genre!
Wii Game review