- December 26, 2014
Occasionally, Daddy will announce we have no food in the house and that he is heading off to the Supermarket to buy some. What this really means is that we have nothing he wants to eat in the house and he is off to buy some indulgent chocolate or similar type desserts. Then Daddy asks me, if there is anything I want and I always answer a Gü Hot Chocolate Melting Middle Pudding please. And then when he gets back I take my time eating what has to be the most glorious pudding of all time.

Sorry. I was thinking about puddings. Anyway. Gü asked if I'd like to take part in a little creative experiment in the kitchen and create some edible cups to enjoy their new Hot Chocolate in. So I said No. Only joking, Gü Hot Chocolate in edible cups? It's like a dream come true, or a real Charlie and the Chocolate Factory moment.

The problem came with trying to decide what kind of cups to make.

My first thought was to involve the children, so as we walked around a supermarket doing some last minute shopping for dinner we talked about what we could make edible cups out of. Various ideas were batted about, and the idea of a bacon and chocolate cup has been stored for another time, as I bet it would be lush.

Top Ender thought a cheesecake base like cup would be best, as long as it was made out of cookies.

Big Boy thought that a pancake cup would be best, but baked like Yorkshire puddings.

And I thought that a cup of pastry, preferably puff would work well.

So with a voucher sent by Gü, we went shopping for the things we would need.

My pancake/yorkshire puddings didn't work. All I ended up with was disks of pancake that were rubbery. 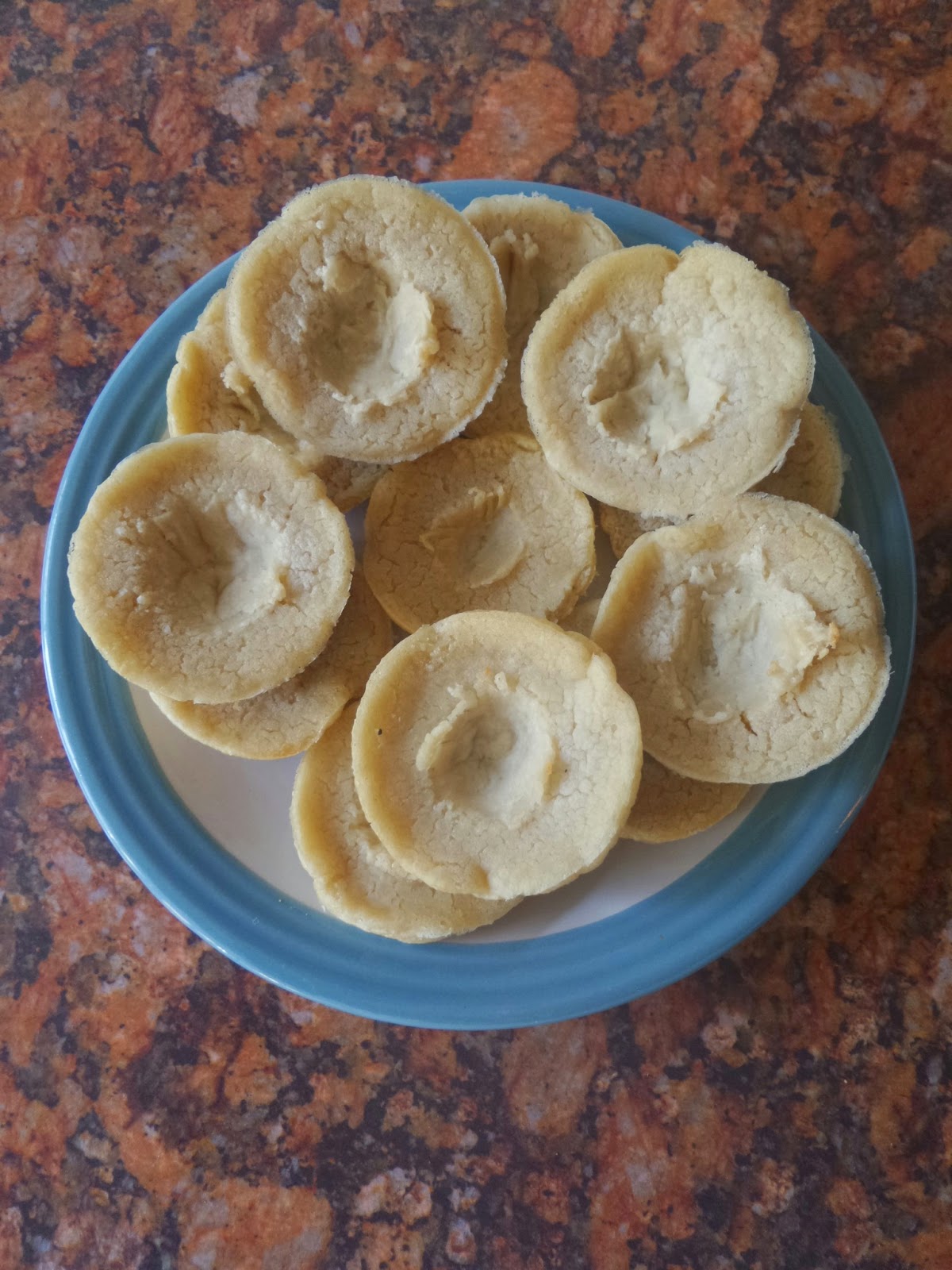 The Cookie cheesecake mix crumbled as soon as it was taken out of the muffin tin it had been sitting in to set. 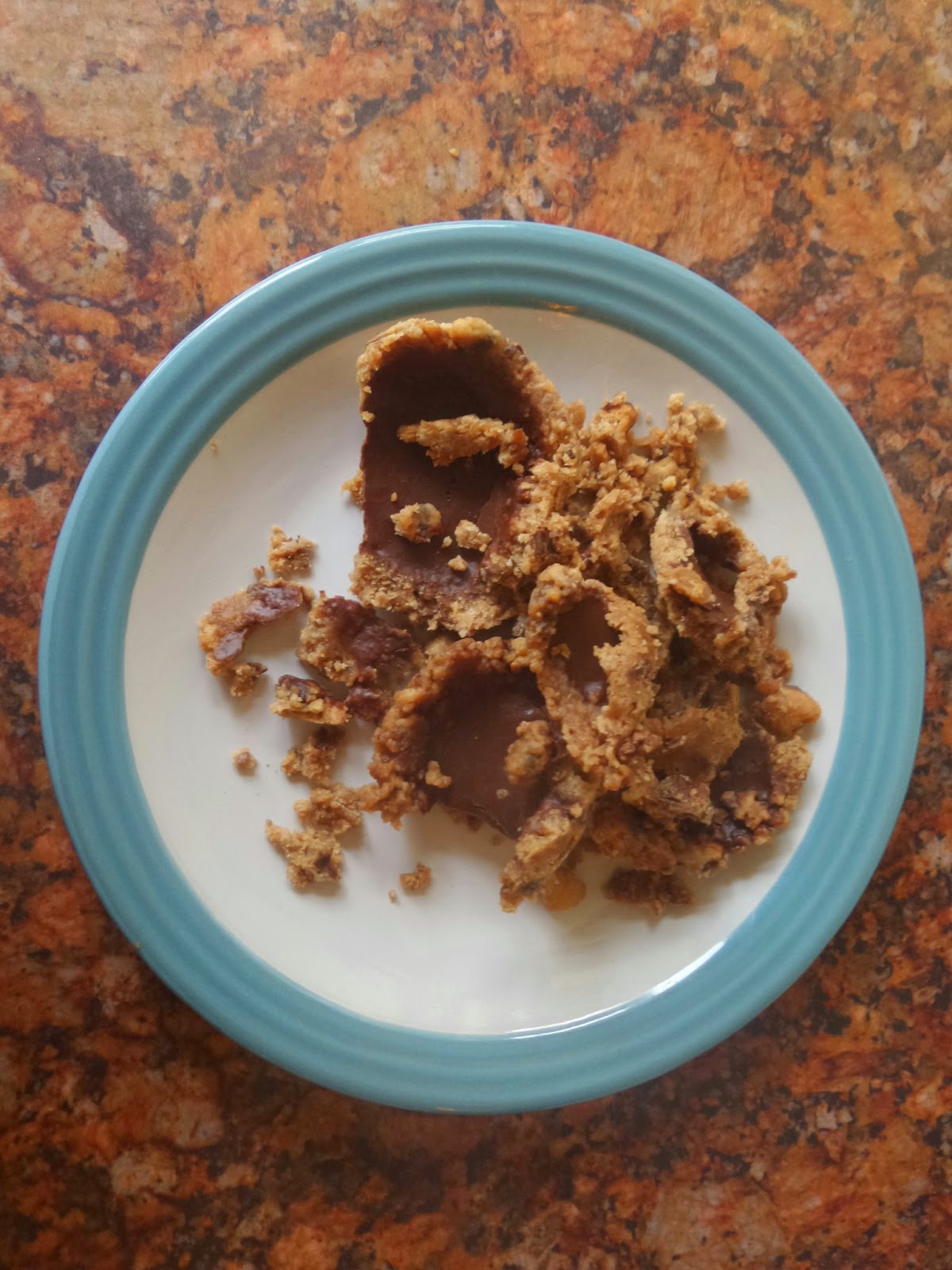 The only thing that worked was the puff pastry cups, but they were just to small, unless you just wanted a shot of Hot Chocolate. There was only one thing for it. I put the cup in a bowl, poured a suitable sized portion of Hot Chocolate over it and drank/ate it in front of the Christmas tree. 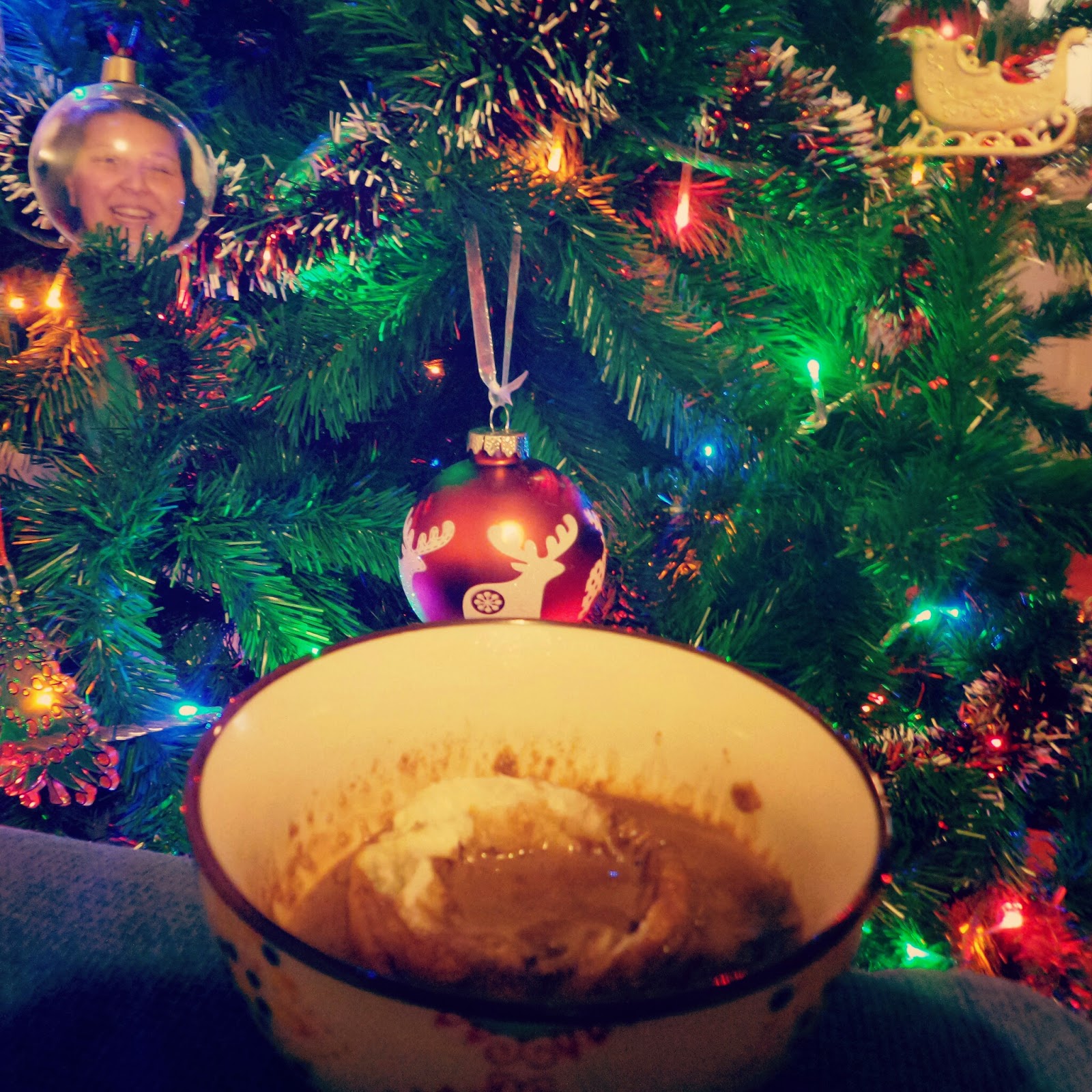 I knew that I had to do better. The cup worked brilliantly, apart from the size, so I created a monster sized cup that would be perfect for drinking Hot Chocolate out of and for eating afterwards. 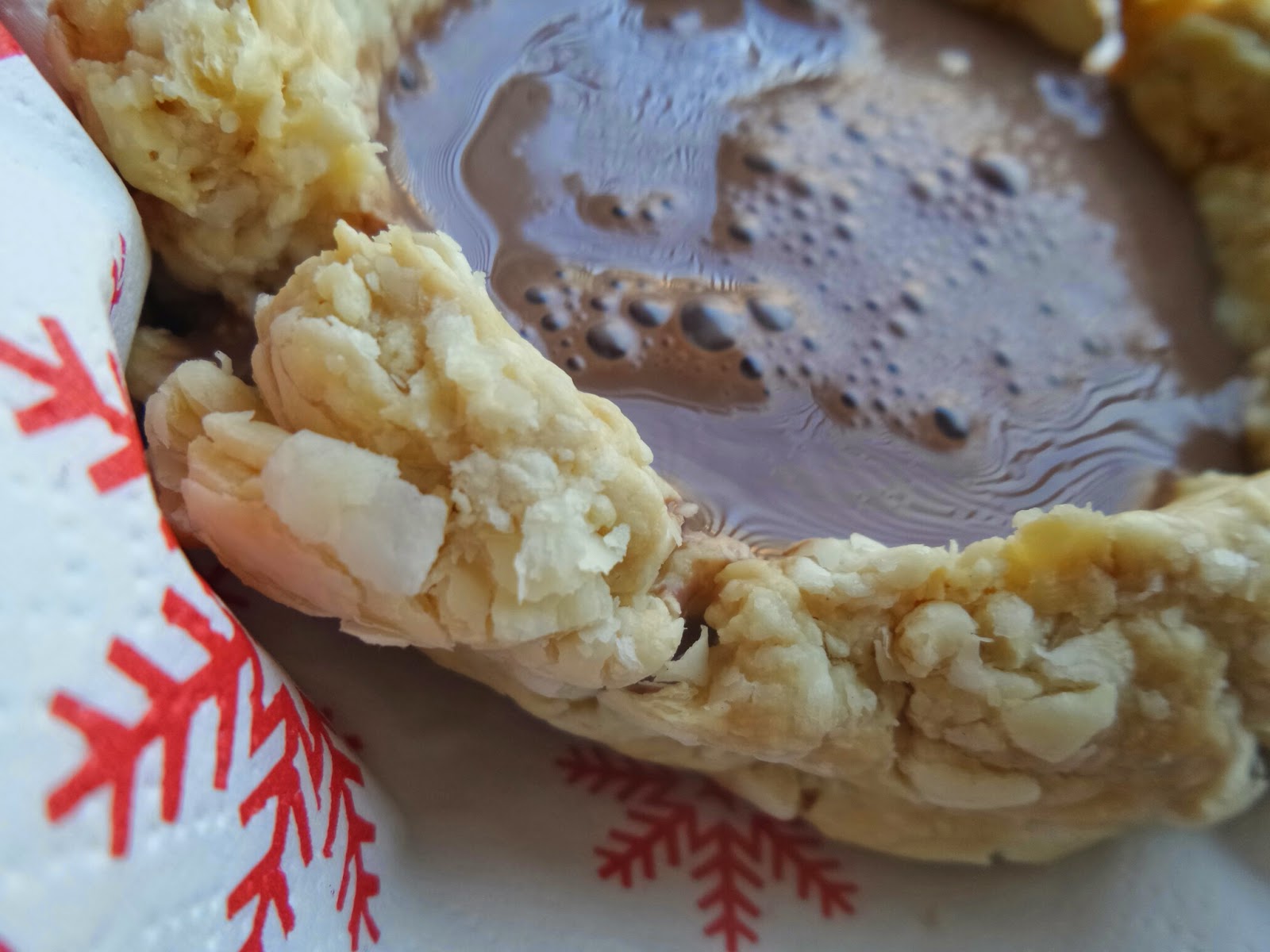 IT'S ALL MINE! To make this cup, I simply moulded it around the inside of one of my pyrex bowls and cooked it in the oven until it was solid. I'm going to have to make them again.

The moral of this story, (If there ever was one), is that Hot Chocolate should be plentiful and it doesn't matter what you drink it out of as long as you do drink it!
Drinks Food Review Snacks