Why Santa Only Brings Little Things

- December 14, 2014
Many years ago, when Top Ender was small, Daddy and I had a chat about Santa. We decided between us that Santa wasn't going to be responsible for the main gifts in our home. In our home, there would of course be gifts from Santa, but the main gifts, the ones that cost a lot of money? They'd come from us. Upstairs gifts, from Santa, downstairs gifts from us. 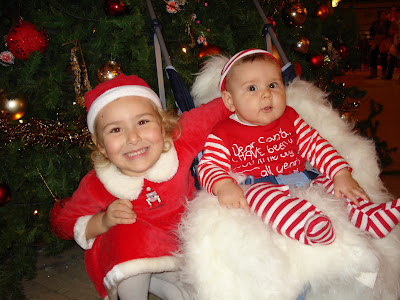 We knew that Top Ender's friends wouldn't have the same rules in their home, so we casually dropped into conversation with Top Ender about how Santa asked us to pay for half the presents he gave to us. Top Ender accepted this, she was small and it didn't seem unreasonable to her, especially as I'm pretty sure we also explained that this was something he or his Chief Elf spoke about to all parents who were in certain tax brackets.

A couple of years later, Top Ender accidentally found some stocking gifts I'd carefully selected for her. I knew that she wouldn't believe me if I told her that they were for someone else, she'd realise come Christmas Day so I decided to inform Top Ender, that occasionally, as well as sending money we could also send small trinkets for Santa to include in stockings... again Top Ender accepted this.

So in our house, Santa doesn't bring the big ticket items. He doesn't bring Bikes, or TV's or Computers. He brings little things like, tissues, sweets, notepads, pens, pencils, stickers, and necklaces and occasionally things that enhance computer games.

And why am I telling you this?

I'm telling you this because maybe this will be a good idea for you to bring into your home, a way to get out of those tricky issues when the children see a little something that they shouldn't, or when they ask for something that there is just no way you can afford, but they don't understand why Santa can't afford it, or make it as we are often told he does in stories. And maybe it'll help you be the hero this Christmas. 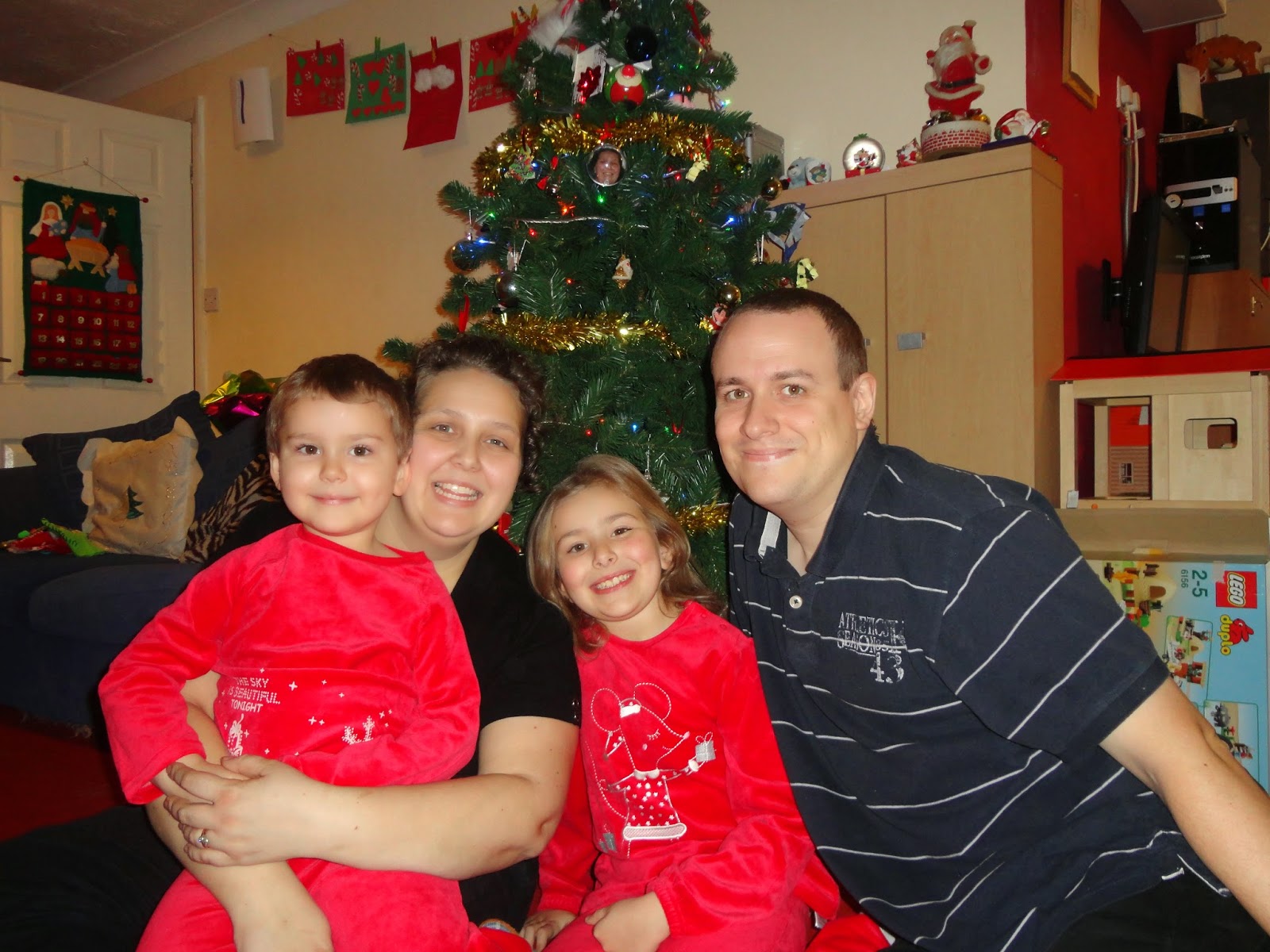 What sort of gifts does Santa bring to your home?
Christmas