- June 19, 2019
A few weeks back I was sitting in the living room watching TV when the sound suddenly cut out and was replaced by tinkling music. I immediately realised that it was a mobile phone game and somehow one of our neighbours had accidentally connected to our soundbar via Bluetooth and I was hearing them play a game. 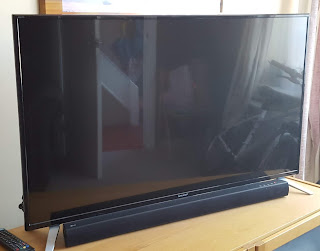 We ended up turning the Bluetooth function off, meaning now if we wanted to watch TV we had to remember to physically turn on the Soundbar too. It was fine, we got used to it but eventually, we decided enough time had passed and we turned it back on and all was good for a week or so.

We decided that we should drop a note into our neighbour's homes, all of them who live within 100m of our front room, and just let them know that someone is accidentally connecting to our soundbar and we'd appreciate if they'd stop... but we want to see if anyone knows what game it is that they are playing, so we can help our neighbours know if it is them. 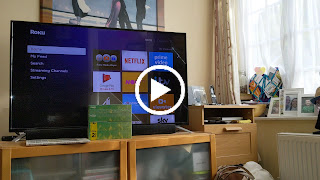 Do you recognise the sound in this game? Help us!
Family Life Funny