- May 12, 2017
Many moons ago, Dan Jon Jr hadn't quite learned that sometimes some thoughts should be run past an internal filter before they are allowed to come out of your mouth, or you'd face the consequences when your family would remind you forever. One such occasion was on Dan Jon's birthday a few years ago. 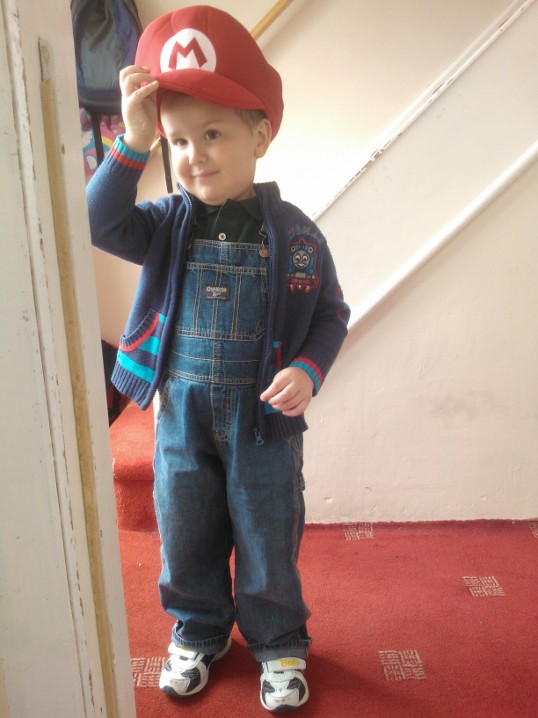 Dan Jon could remember on set of his Grandparents coming to see Top Ender on her birthday and having given her a nice wad of cash in a birthday card to spend on whatever her favourite obsession was at the time. I know that they gave her the cash, because they weren't sure what of the collection she already had, and just figured this was the easier way, especially with other friends and family all buying from the limited pool of obsession.

When they came round to see Dan Jon Jr on his birthday, he was expecting the same. Although, he didn't get it and without thinking Dan Jon exclaimed something along the lines of, "Where's my money?!" and we've never let him live it down. 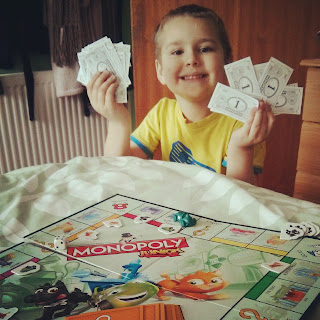 This year we have a problem. We have no idea what to get Dan Jon for his birthday gift. He has no need for anything, no clothes, no games, no bike or scooter, no books, no art supplies, no pets... basically the kid wants for nothing. Of course I've asked him for suggestions, but his request of a Trampoline like the one we saw at The Ideal Home Show and a Swimming Pool Hot Tub are not happening no matter how much he pulls the sad puppy look at me.

Dan Jon has joked about us getting him a Nintendo Switch (again not happening) or an Xbox One for his bedroom (no), but his latest suggestion was one that made me think of the story. How about you just give me the cash and I'll put it on my card and buy whatever I want when I see it?

And I want to say no.

No, because I don't think it shows any effort has gone into the gift.

No, because... just because! 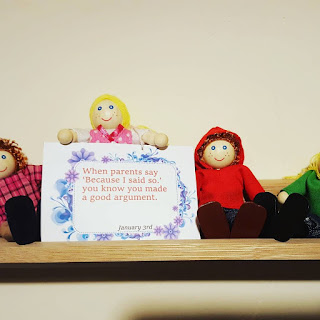 Anyway, all the gift suggestions I've come up with just don't seem right to Flyfour and I and so we're left with only one option.

I asked my Facebook friends what they would do, purposely not mentioning that it was Dan Jon Jr that I was asking about and their responses can be seen if you click the image below.

So, I'm kinda resigned to giving Dan Jon cash this birthday and I guess that done once, it'll set a precedent and I'll be doing that for future gifts. I know that ultimately the money will end up on his Osper Card, which he got for his Eighth Birthday, but I want to do something that will make him giggle first, which is why I've been looking on Pinterest and have created a Cash Gift Ideas Board.

So have a look on Dan Jon's Instagram this Monday to find out what it is that we've done!
Birthdays Family Life