Walking To School, Exploring And Being Safe

- May 16, 2017
In our house, unless Top Ender is taking her Cello to or from School we walk. I mean you've seen all the walks that Flyfour and I have been on recently right? We like walking, we like exploring and we like doing it safely with our children too. 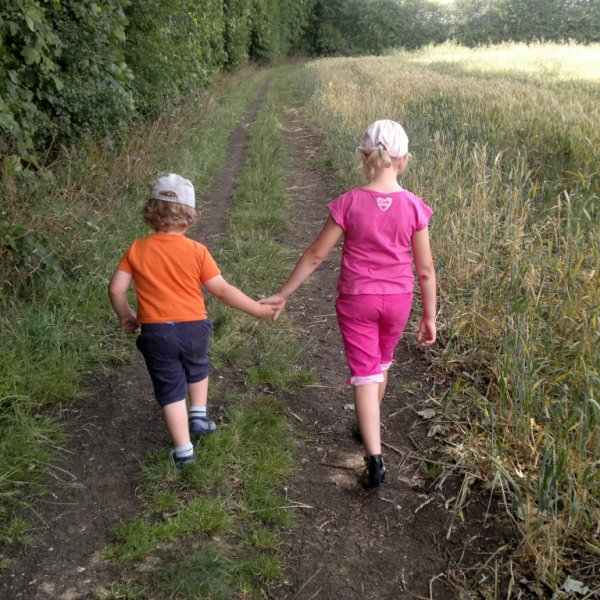 Some parents in some research released for Walk To School Week (15th to 19th May) have shown that some parents are so worried about their childs safety that they are keeping their children inside. Research from 2.000 UK parents (Survey carried out by National Accident Helpline via Twitter Polls and Google Surveys in April 2017) have shown that whilst 86% of parents would like their children to play outside more often, 57% are worried about their safety whilst they are outside.

The top concerns are the potential for children to get lost and danger from traffic.

Which to be fair, even though I know my two are pretty good about, I'm a bit worried about too, which is why Living Streets and the National Accident Helpline have come up with a rather nifty little infographic, which gives some tips on how to explore outdoors safely with your children. 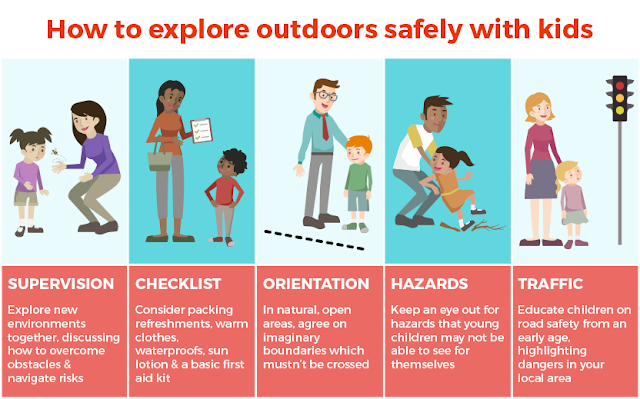 To read further tips and advice from experts about getting kids outside safely, visit: www.national-accident-helpline.co.uk/explore-outdoors-safely-kids and let me know how you ensure your children know how to keep safe whilst outside in the comments.
Family Life Health School Weight And Fitness