I Was Thinking About Tarmac The Other Day

It's okay, stick with me on this. 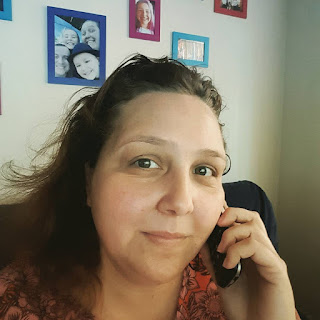 I know that it was patented in 1901 by Edgar Purnell Hooley, but that it was used before this as some roads in the ancient city of Babylon had tar-paved roads, (honestly, the random facts I have in my head would surprise you)... but who came up with the idea of tarmac and why?

Was a bloke (you know it was a bloke and not a girl) laying in bed one night when he suddenly thought "I know what could make a huge difference to walking along the road if it was covered in a smooth substance" and immediately run out shouting it out to his neighbours?


Did he immediately think of the sticky stuff that came out of burning peat?

Did he think about cobbling the road first?

Or was it an accident?

Did he have a fire burning some peat and accidentally spill the sticky substance and when it was cooled see it left a smooth surface?

I've come to the conclusion that we'll never know. Well maybe if we bump into the right Babylonian citizen in Heaven and ask him, we will. Of course, this isn't something that we have to know. It isn't something which we're going to be quizzed on in our next job interview (unless it's a job about the invention of tarmac) or is a requirement to get funds out of your bank account (although it's the sort of thing they are probably considering bringing in) and so you might wonder what's the point in thinking about it?

I think the point is that someone somewhere invented this, something that we take for granted.

I mean I know that now we have asphalt and macadam and goodness knows what else to cover our roads in but surely tarmac was the starting point? Someone saw tarmac and thought I know how to make this better.

And what thanks do they get? Not a lot really. Just some blogger (that would be me) thinking about them randomly one afternoon. 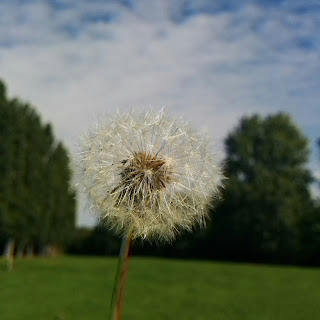 Yet, will they care?

Will they look back at what man has achieved now and think ahh yes, there was the generation that was responsible for the way we live our lives now. Had they not recycled/invented Social Media/created some great invention that I can't think of right now but future generations will heavily rely on then we wouldn't now be able to... well whatever the future generations take for granted.

Or will they just dismiss us as the past, as something that doesn't matter because the details have been forgotten?

Personally I hope it is the former and that we're not just some half-baked thought one afternoon.
Family Life