- June 03, 2017
I part created this meal plan whilst watching BGT on Thursday and part whilst waiting for the bin men to come on Friday morning because I wanted to get my Green Bins emptied so I could get on with clearing the weeds and crud out of my garden. With all the works that are going to be going on soon (hang on have I told you about that?) I  wanted to make a difference myself and the only place I could really do that, was the garden! 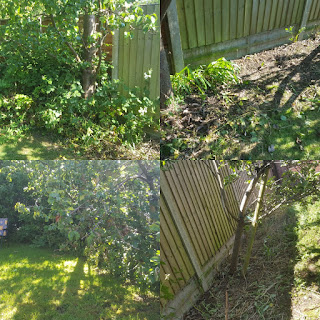 So, with that all in mind here is this weeks meal plan!


We're having a bit of a picky supper this evening. The Salad will probably only be eaten by me and begrudgingly by Flyfour and the children will pick the bits of Salad that they like, Cucumber, Carrot Sticks, Sugar Snap Peas etc, so I'll do a few other bits and pieces like Veggie Kebabs to keep everyone happy and full! 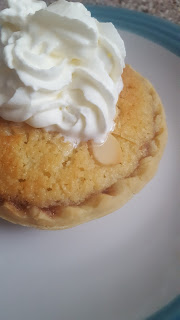 We normally have a pudding whilst watching Doctor Who, but we'll be watching Britain's Got Talent tonight and to be honest there are several acts that I wouldn't mind winning.


It's Fast Sunday, which means I won't be eating until our evening meal and so as I'll be hungry I thought we'd do something a bit special and we're having a Beef Roast, with Yorkshire Puddings and Stuffing and everything else we like.

I figure I can allow the extra calories.


Top Ender and I are off to the Theatre tonight, to see Billy Elliot, yes I did just go but I loved it so much that I had to take Top Ender to see it as I knew she would love it too! I also have a Governor's meeting after School, so our meal tonight will be a quick one of Nachos!


We ended up not having the Paella this last week and I really fancied it! So I added it to this week as it is a family favourite, plus I know when I make Paella there is always enough left over for my lunch the next day, so that's what I'll be having tomorrow.


This was something else we were supposed to have last week, I know that my two don't like spice all that much, but I figure if we try it we will at least know we've tried it and hopefully we might like it.


Over the last couple of weeks Top Ender, Dan Jon Jr and I have been going to a course, I'll blog about it in a few weeks, but basically each week we suddenly scream "AGH! We're late!" and have to drive to the other side of Milton Keynes in record time.

So I figure that tonight we'll pick up Top Ender from School and drive across straight away and have a picnic supper either in some green space or in the car if it is raining... and then we won't be late. Right? Yeah, no. We're still going to be late, I know it.


I had an idea last week, I really fancied a Fish Burger but with less carbs than the ones you'd get from having a Bun. The children decided that we should have wraps, as the Fish with a bit of mayo and lettuce would be lush.

We also decided that we would make wedges too and I quite fancy some pickles...
Family Life Food Main Meal Meal Plan