- June 10, 2017
We had a big surprise last week, the children discovered that they liked Jerk Chicken. And by like I mean LOVED Jerk Chicken. Well, they loved the version I made and so much so that Dan Jon asked if we could have it again this week, but I thought that might be a bit too much, so I'm trying to think of something that is similar but also different... leave me your suggestions in the comments! 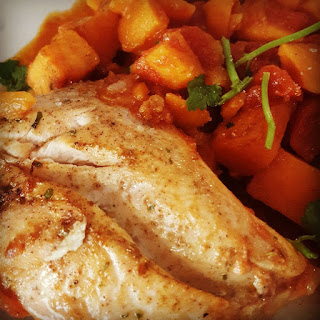 Last week we really enjoyed sitting and eating together in the garden and we wanted to repeat it again this week. We decided to go with BBQ Chicken with a side dish of potatoes which Flyfour is going to make. I think he is going to mix it in with onions and other root vegetables, but I'm not sure because he kept leaving the conversation just as he was about to confirm what he was doing!

I'll just buy what he needs if he is choosing this option and if he doesn't use it, I'll use it during the week.


Now, Flyfour is going to be really annoyed with me because when we were talking about what we would eat this weekend as our Roast, he opted for a Sausage Roast, but I decided that we'd have Bacon wrapped Cod because I'm mean and evil and really fancied Bacon wrapped Cod along with some Roast Potatoes and yummy vegetables.


It's Mac and cheese with peas.


The children really love lasagne and so I thought I'd bribe them with one. What they don't know however is I'm making it with Quorn.


Today something cool is happening, we're getting some new doors and I'm really excited about it so I'm making a quick supper for us to share before we throw Top Ender at some Brownies (the girls organisation not the baked kind) and if it's not raining Dan Jon and Flyfour at a football pitch and me erm well I'll be busy sitting watching my new doors!

Thursday - Sausage and Peppers with Pasta


I thought I would get the children to help me to cut up some sausages and peppers and fry them along with some garlic and onion and then toss them with some tomatoes and pasta and just yum yum yum yum.


On a Friday night, we like to eat together as a family if we can and so I like to make a big meal that we can share. I thought I would try Dan Jon with Tandoori Chicken as I'm pretty sure he'll love it, he's just got to get over the whole this could be spicy aspect of things, just like he did (and quite nicely too) when he had the Jerk Chicken last week!