- June 11, 2017
In case you've forgotten, since the last time I mentioned it, I'm the Primary President in my Church Ward (Parish) which means that I get to spend time with the children each week and I can honestly say that I absolutely love each and every one of them.

I'm so lucky because I get to speak with them each week and joke with them and learn about their interests and their hopes and fears and just generally absorb their enthusiasm. One of the things that I like to do with the children in the ward is to occasionally send them letters. I do this because who doesn't love getting a letter just for them, I want the children to know that I am thinking of them other than just at weekends when we are together and also I sometimes have a bit of time on my hands. 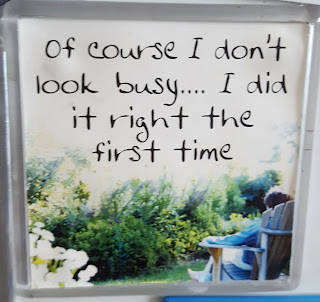 During half term, I decided that each child in our Primary (aged between 2 and 11) deserved something a bit more special this time though and so I set wrote each child a short note on a postcard and then set about designing each one of them a front that I thought that they might like. 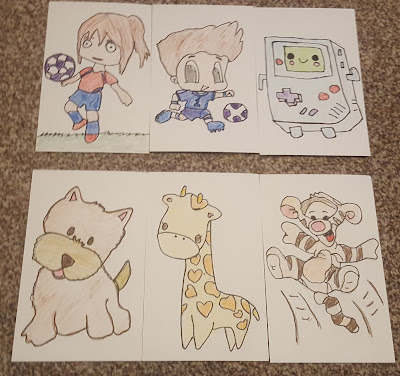 I tried to make postcards that linked to each child, things that they were interested in, or of things that reminded me of them, or that I thought that they might giggle at or think was cute. 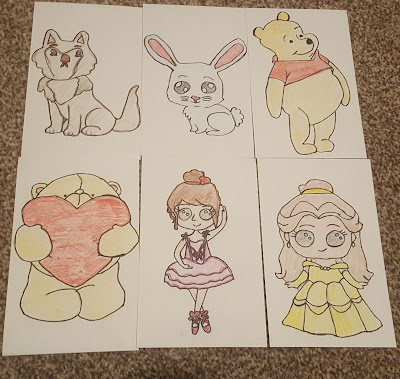 I thought about films they had mentioned that they had seen or things I had seen them drawing or colouring in themselves. 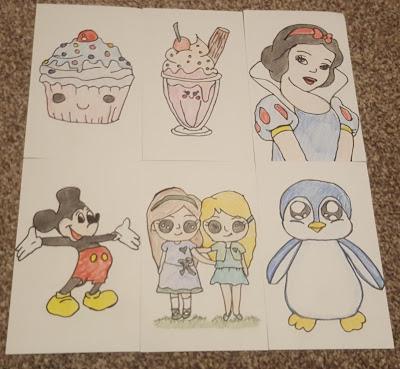 I tried to make sure that each one was different too, although as you have probably seen there are a couple here and there that are variations on a theme. 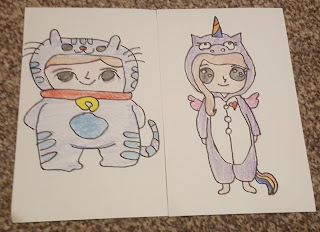 Of course, I've been taking these everywhere with me, as after I had drawn them all (in pencil) and coloured them in (using my watercolour pencils) I wanted to go over the outlines with a black fine liner and that was hard as it kept dripping and I didn't want to get it on my postcards! 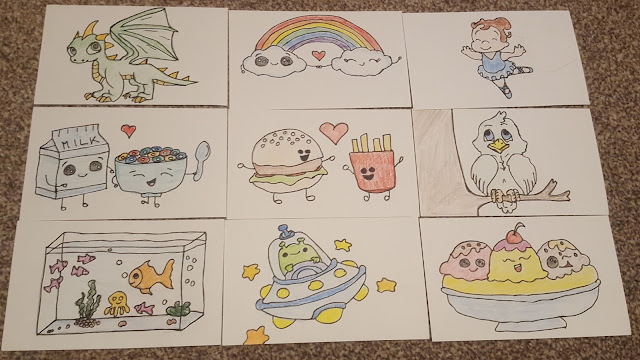 This did mean that I ended up showing them to a few different Governors as I was working on them whilst waiting for meetings to start over the last week and my children and Flyfour have seen me working on them too, although Dan Jon Jr has no idea which postcard is his!

The good news is that Dan Jon did say he *really* liked one of them which was music to my ears as it was the one that I had drawn for him! 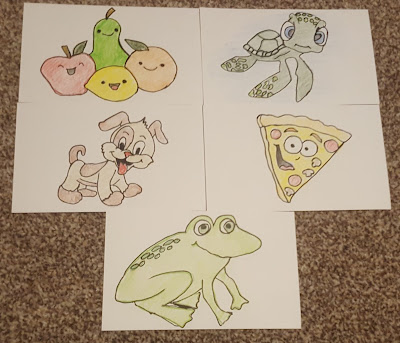 Of course, we all have our favourites and a couple of people have asked me to make a few larger drawings for them of their favourite designs, but tell me which of the postcards is your favourite and which one do you think I made for Dan Jon?
Birthday Bucket List Craft Family Life Hobby Religion