Ready To Move On

I had good friends at my school, they lived down my road and I remember going to their houses to play and they came to mine and I knew that when we moved things were obviously going to be different. 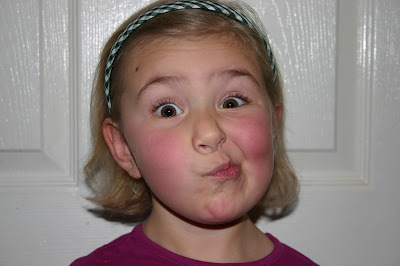 Looking back, I can see how stupid nearly 7 year old me was.


Whilst we were waiting to be shown to our forms in our new School, I studied some work on the wall. My Mum commented on the handwriting of a piece of work and told the headmistress of my new School that I had messy handwriting, although I'm sure she put it a bit less bluntly.

The headmistress said to me that they'd have me writing nicely really quickly and I clearly remember thinking "No you bloody won't!" although I don't think nearly 7 year old me swore, I wasn't a blonde version of Ron Weasley.

I decided then and there that if this school did anything for me the one thing they wouldn't do was change my handwriting into this curvy neatly spaced perfect font on the wall. 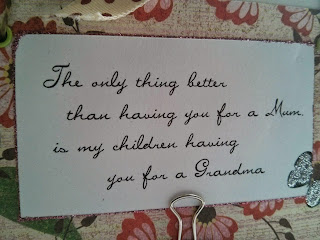 The anger I felt at my parents for moving was transferred in that second into being something more than anger, it became a determination to not have neat handwriting, something I wish nearly 7 year old me had understood would actually hinder me in life, even now at 34 my handwriting when joined up is a bad scribble and I can only keep it neat if I write for a few minutes at a time.

Of course at the new School I made new friends, I was the new girl and because of that I was hot property for a few weeks whilst settling in.

At almost 7 most children have formed friendships with the people they like and having a new friend join the dynamic isn't really what they accept, at least that's how it seemed in the 80's, it might be different now as so many things are.

It's rather fitting that the one person I remember as being my friend in those early years was the same person who's neat hand writing I'd been looking at on my first day.

I've realised recently that I saw this girl as competition from the first second we met and I recognised her name from the work in the hall.

All these years later I can see that I've been keeping myself in an imaginary competition with this girl, (even though we're no longer friends and it's thanks to Facebook that I can compare lives) and that I'm always losing. 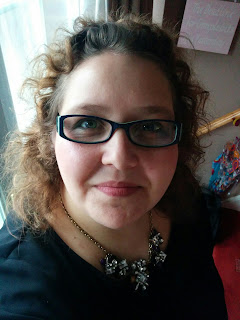 She's thinner than me (not hard), has more friends with me (real life interactions I mean), more successful in her career (one I wanted for myself), more talented than me, more.

I could go on but I've realised that it doesn't matter because whilst she might be all of those things she isn't me.

Over the last few days I've been forced to examine this period in my life, and I think that I'm finally moving on. I've let go of the anger I had, the determination to not better my handwriting, the competition with the girl and I'm finally ready to be me.
Family Life