- September 10, 2012
Several years ago my Mum says I brought her tickets to go and see Chicago at Milton Keynes Theatre. I'll have to take her word for this, because whist I vaguely remember this I have no clear recollection! When we were offered to go to see the show at Milton Keynes Theatre again we were really excited, my Mum loves the show and as I've only seen the film I was really excited to see the it on stage.

I'm terrible when it comes to going to Musicals I love, I will sit in the audience and sing along with the cast because I know the tunes so well, so I was expecting my Mum to punch me in the ribs several times to get me to be quiet so she could concentrate on the show... but it never came as I was so involved in the show I forgot to sing along! 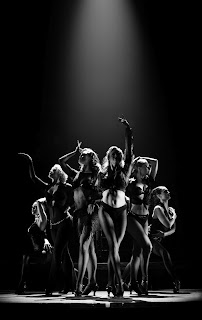 The cast were fantastic, I really did feel that I was back in the 1920's and everyone played their parts really well. Bernie Nolan was brilliant as Matron ‘Mama’ Morton as we knew she would be (my Mum has always loved the Nolans) and it was great to see her perform live. 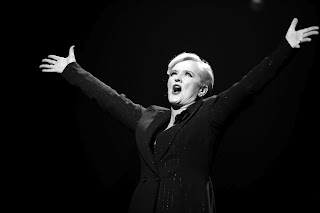 If you have a chance to go and see this in the next few weeks then jump at the chance!

We were given two tickets to see the show by Milton Keynes Theatre.
Review