- September 18, 2012
We had a Jungle Junction Twitter party this evening, co-hosted by several bloggers with UKMums TV. Some of our guests were unable to make it at the last minute (I don't blame them I'm a rather random Mother in the School Playground and they only just met me), but my Sister and her children arrived ready for lots of fun and food and of course some tweeting! Big Boy has been so excited about the party ever since the box of prizes and toys to play with arrived. He had a lot of ideas about what we would do and was very vocal about the food we should have too. Luckily as I mentioned in my meal plan post earlier this week what I had planned was pretty much what had been suggested and was also what Big Boy thought was good party food.

I'm not sure that my words can convey all the fun that we had at the party, so instead here are some pictures that my sister and I took during the two hours that we were officially having the party (my sister is rather like me and always the last to leave the party!). I hope you enjoy them! 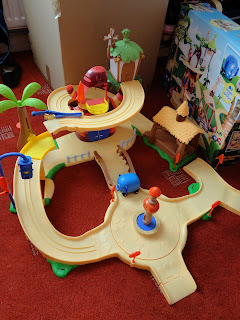 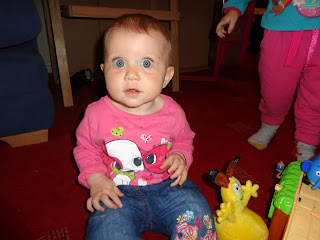 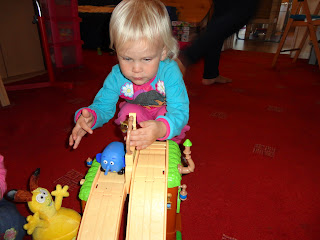 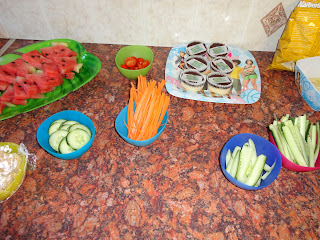 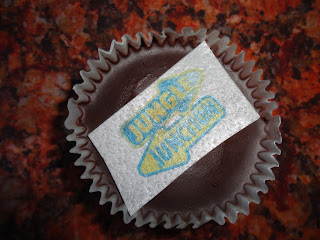 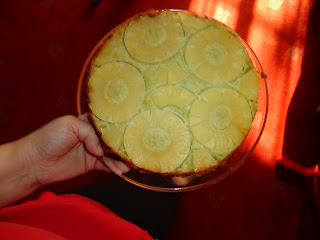 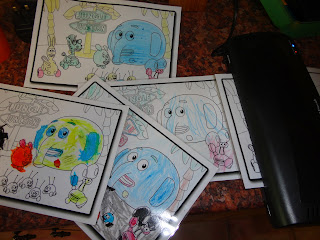 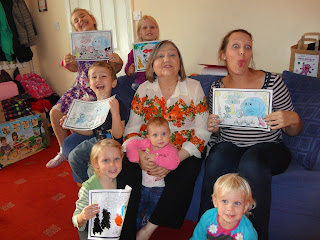 The party was great fun and we were pleased when Daddy arrived home to tell us that we had trended on Twitter at one point during the party. It was a lot of fun and the children who won prizes were very excited with their new toys and of course everyone loved the food which was the part I was most worried about!