- July 21, 2014
This Sportsday, there was to be a community picnic at School before the actual races got underway. Plans were drawn up and the parents that I consider my playground friends agreed that we would all sit together and bring various food items that we'd share amongst the group. It was also agreed that this year I would do what has now become traditional (well it's happened twice before) and be in charge of bringing cold frosty ice lolly type treats. Luckily for me, I'm a Jubbly Blogger and had been sent a freezer full of Jubbly Ice Lollies and as I live so close to the School, it wasn't going to be an issue to throw them all into a cool bag, along with all my freezer packs and share them with the various children who'd been allowed to know the secret of where the ice lollies come from! 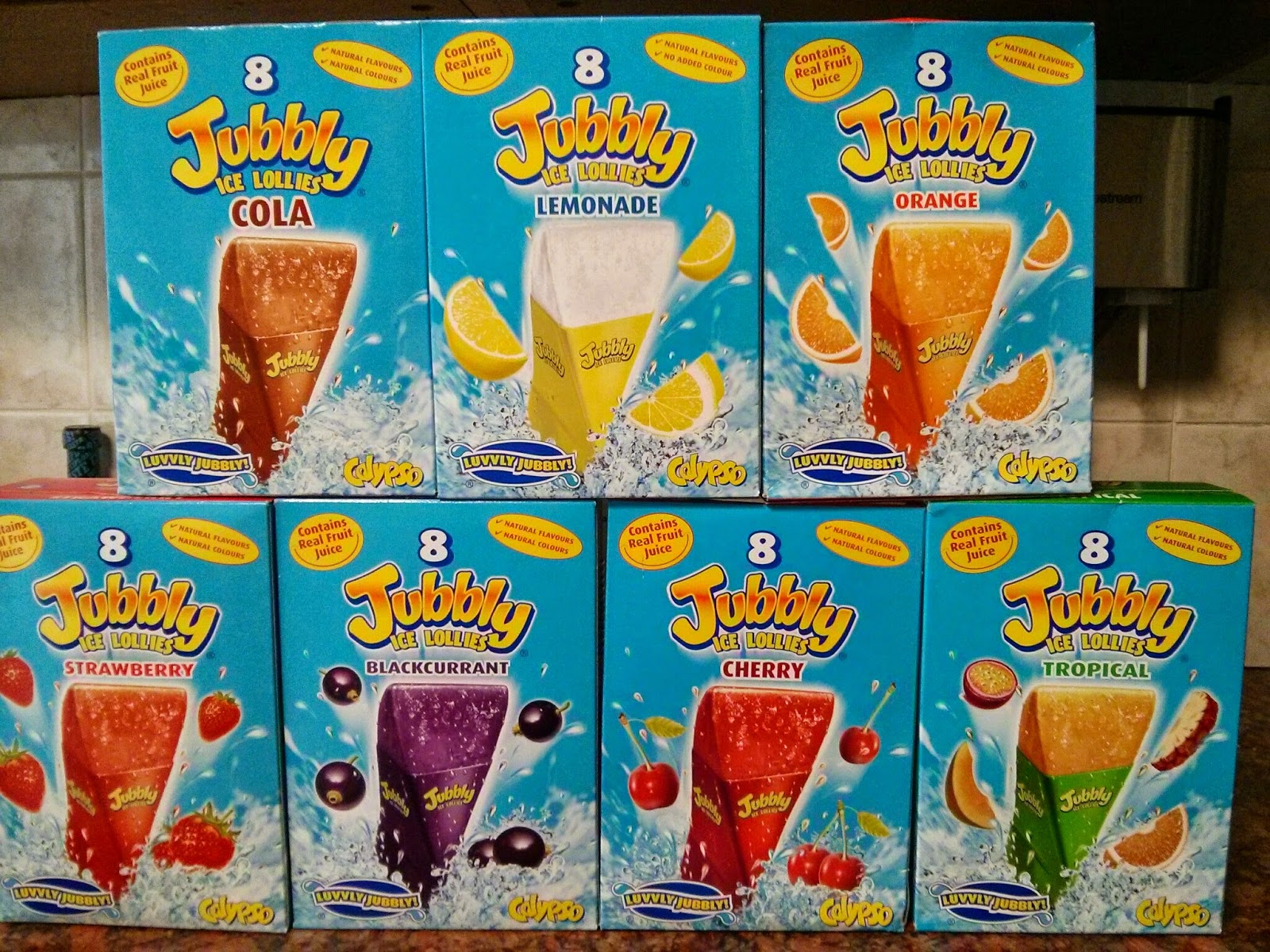 The Children (and several parents and teachers!) loved the lollies, and not just because it was a surprisingly warm day. The new flavours, well I say new new they aren't really, went down really well and because they are sort of self contained, nobody got really sticky which is useful when you're on a School field with no running water to wash yourself up with!

The other thing that we love about these lollies at a family level is that they are low in carbs, which means that BB can enjoy a "full size" lolly without having to worry too much about the effects on his blood sugar level. And with all the ingredients and carb values nicely positioned on the bottom of the boxes, you don't accidentally rip them when opening the boxes. 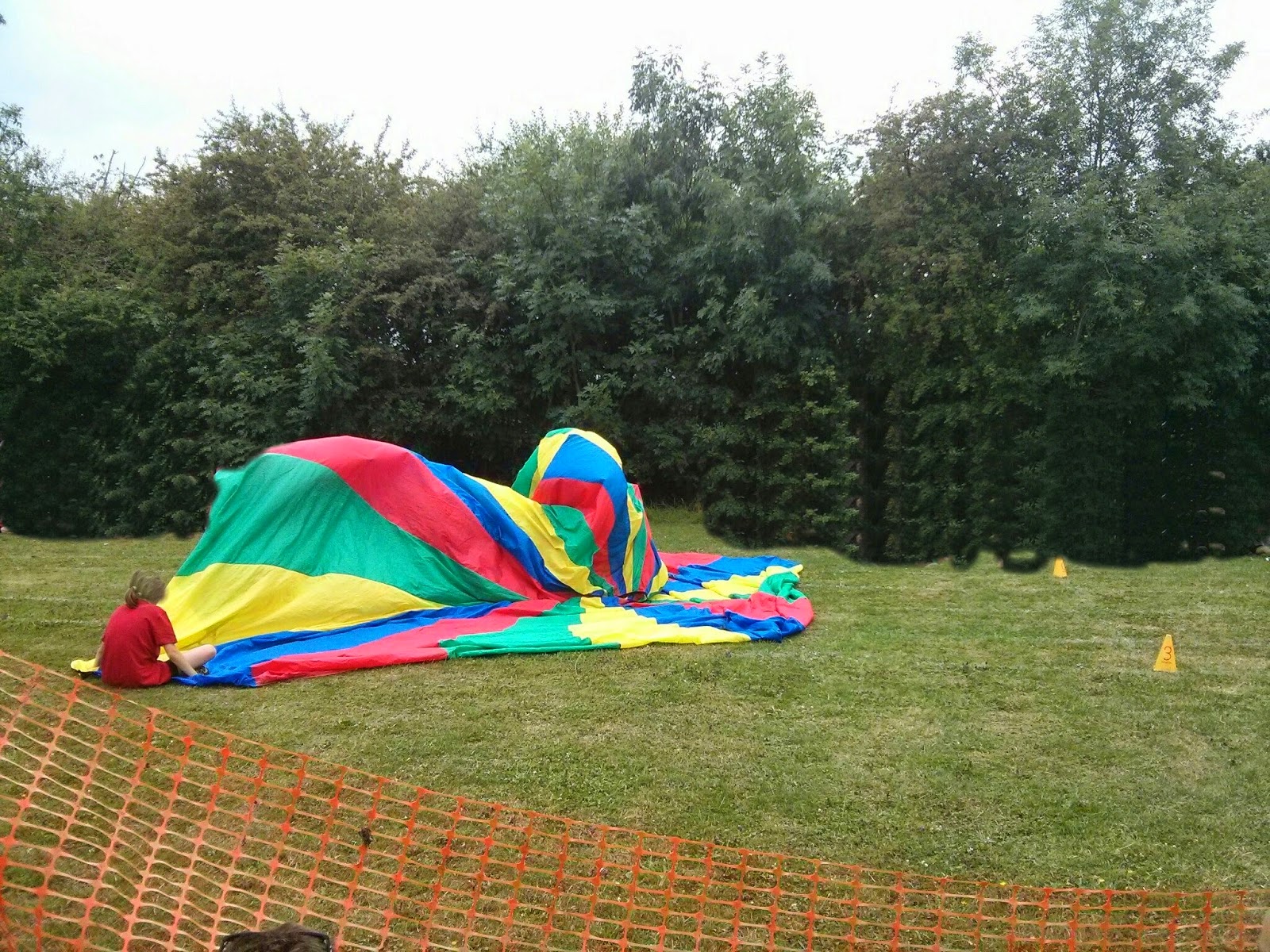 The sports day itself was a blast, with all the children trying their hardest and when the winners were announced, even though it wasn't the team that Top Ender and Big Boy were on, we didn't care because we'd had a great day together AND we had more Ice Lollies to go home with!

You can find out more about the brand on their Facebook page or you can just ask me as I like to think of myself as some kind of Jubbly expert!

I was sent the lollies for free and may have eaten more of them than I should by hiding them in the one freezer the children can't open!
Family Life Food Review Summer