- July 22, 2014
Top Ender has been working on a project this past term at School, that almost perfectly lent itself to a fantastic end of term Teacher gift. The theme of the term/project was based around When I Grow Up and was a very good excuse to play with LEGO Minifigures, but did actually teach the children a lot about themselves and when I got to talk to four members of Top Ender's class every single one of them mentioned how they realised that they needed to take more responsibility for themselves and their possessions. I personally want to thank Kyle Emmett for his help in getting Top Ender so passionate about blogging again and also for helping her to learn a little bit about how responsible a parent has to be! 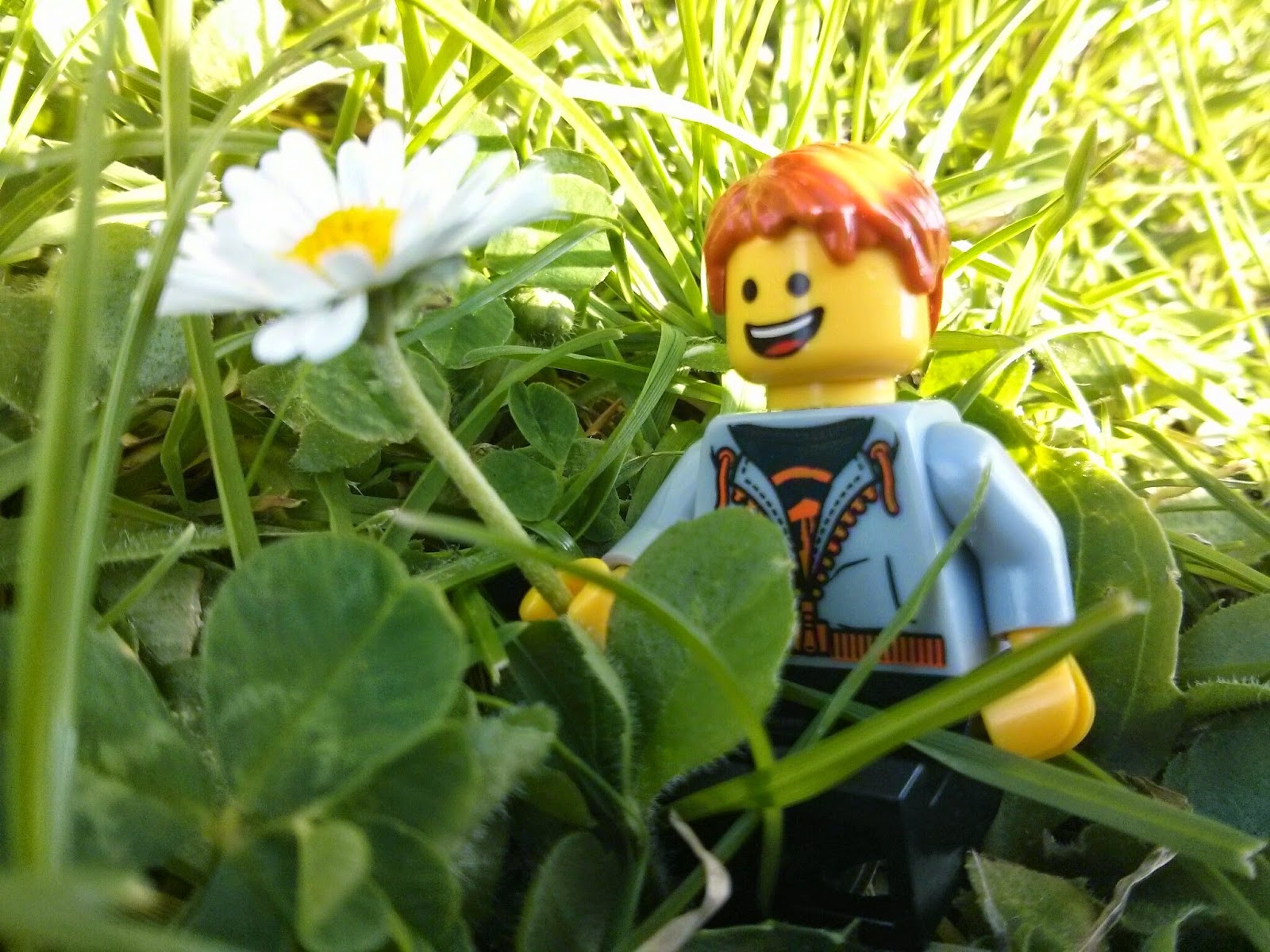 The teacher gift has been top secret in our house, as Top Ender and I wanted it to be a surprise to the teachers she was giving the gift too. It was very hard as one of the teachers that is going to receive a gift is also a family friend, as are several of her relatives and of course I have them all as friends on Facebook! You wouldn't believe the amount of times I've gone to post a picture of the gift, but have at the last second remembered that I would have to stop so many people from seeing it that it just wasn't worth it.

Today Top Ender is taking the gifts into School and I know that by the time this post goes live (I'm scheduling it) that our teacher friend will be in school and won't be able to see this post before she sees her gift, so here it is... 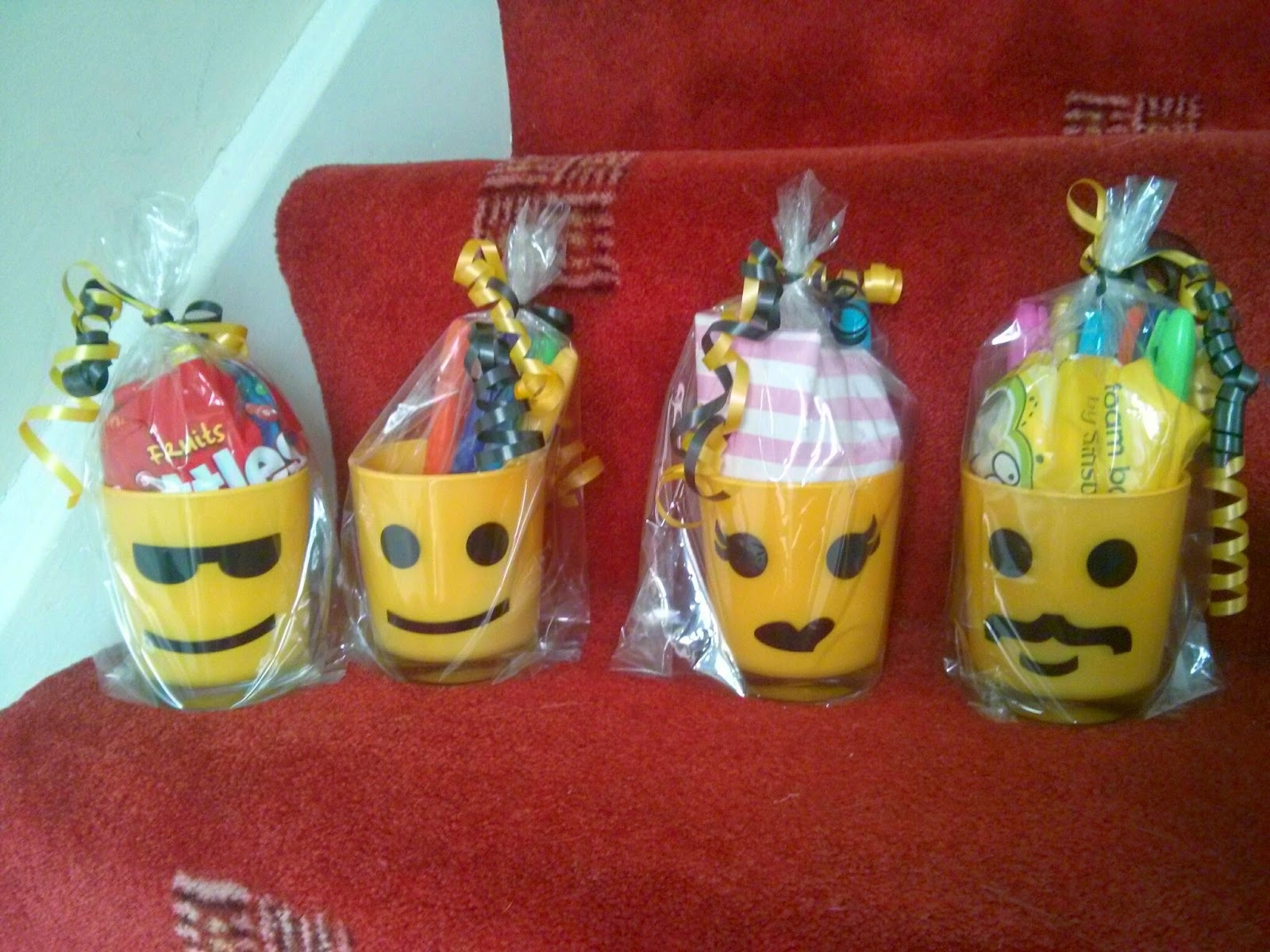 Then when we were happy that they were yellow enough we used the Cricut to cut some Lego Faces out of vinyl to stick to the outside of the glasses. One quick cricut moment later, we had some brilliant faces that Top Ender then stuck to the glasses. All of the glasses have two faces (the only one not shown is a winking face) and Top Ender is, in my opinion, rightly proud of herself.

I helped out by wrapping each head with some cellophane and tying with yellow and black ribbons (same colour theme as the glasses) after Top's had filled them with highlighters and sweets. We can't wait to see what the teachers think!
Craft Family Life