- July 15, 2014
Top Ender loves to have a party, she's had plenty of Birthday parties, tea parties for friends and soft toys, parties where we've had to go dressed up, parties where we've had to go in fancy dress... but as far as Top Ender is concerned the best kind of party is a Munch and Mingle party held after Church. Just in case you have no idea what a Munch and Mingle is (even though I bet you do) I'll explain how our particular ward (congregation) does a Munch and Mingle. Once every so often (I've never worked out how frequently we do them) we have a Munch and Mingle, it's where everyone is invited to stay after Church and finished and enjoy some food together, whilst we all mingle together and have a chat with everyone. We all bring a dish (so like a pot luck) and somehow we all manage to bring something different! This time we took Coleslaw, it went down a treat especially as the munch and mingle was held on a beautiful sunny day! 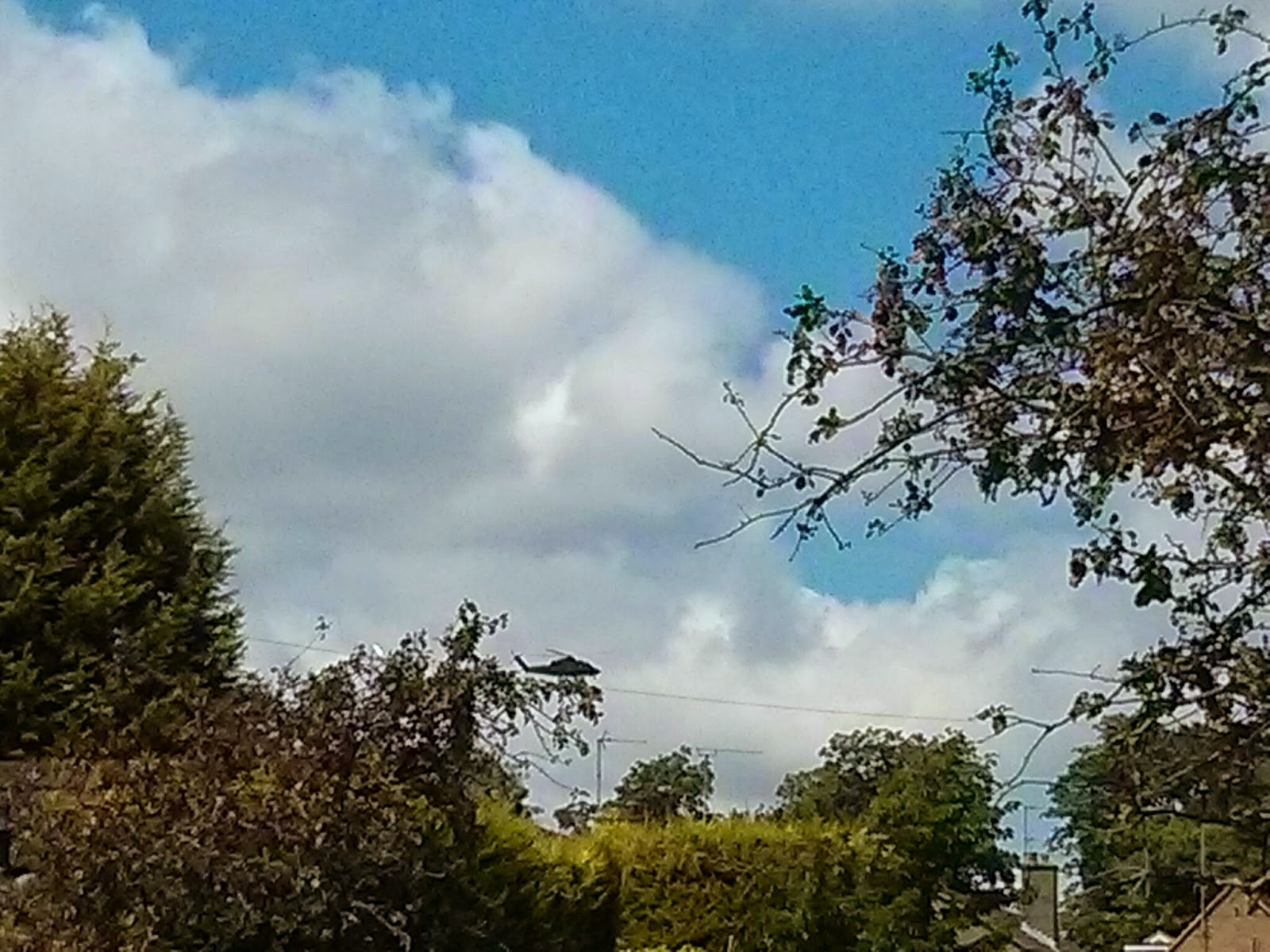 Top Ender (and Big Boy too) love attending the Munch and Mingles, mainly because there is an abundance of food, someone normally brings meatballs and there are always a dozen or more different puddings. The part I love about the Munch and Mingle is that I really do get to talk to other people, outside of my usual circle of friends and my circle of friends just keeps getting wider and wider. I do love my little community of friends. This past Sunday we had a munch and mingle and Top Ender wore her new dress from House of Fraser Children's section, that she had specifically chosen from the website to wear to the party. 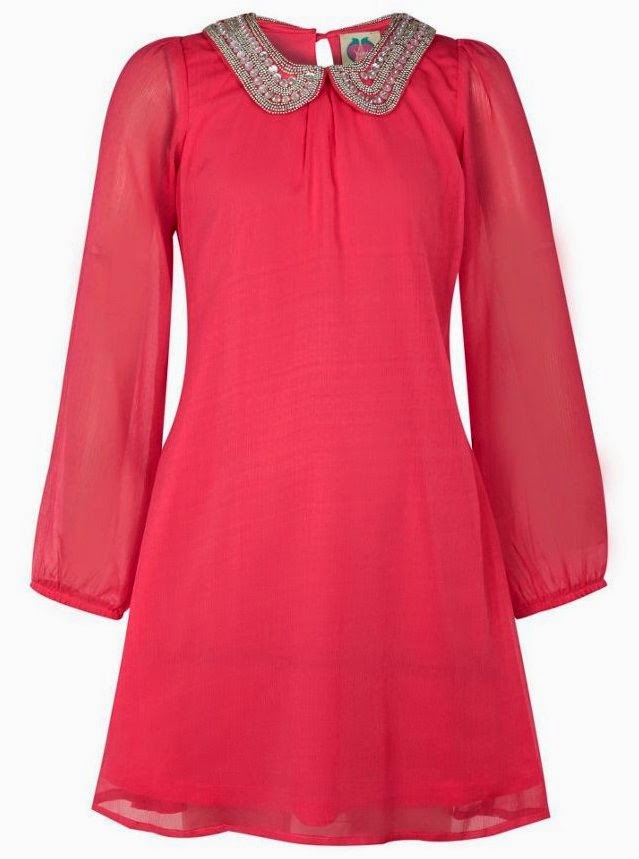 When choosing the dress, Tops explained that she had picked it for several reasons. The first was because it was her favourite colour and wearing something that pretty at a party would make her feel pretty. The second reason she picked it was because of it's sheer sleeves. She figured that this would let her have some warmth if it was cold, but if it was warm then she shouldn't get too hot. The third reason was because of the bling collar. Top Ender thought that no outfit for any party is complete without a little bling. 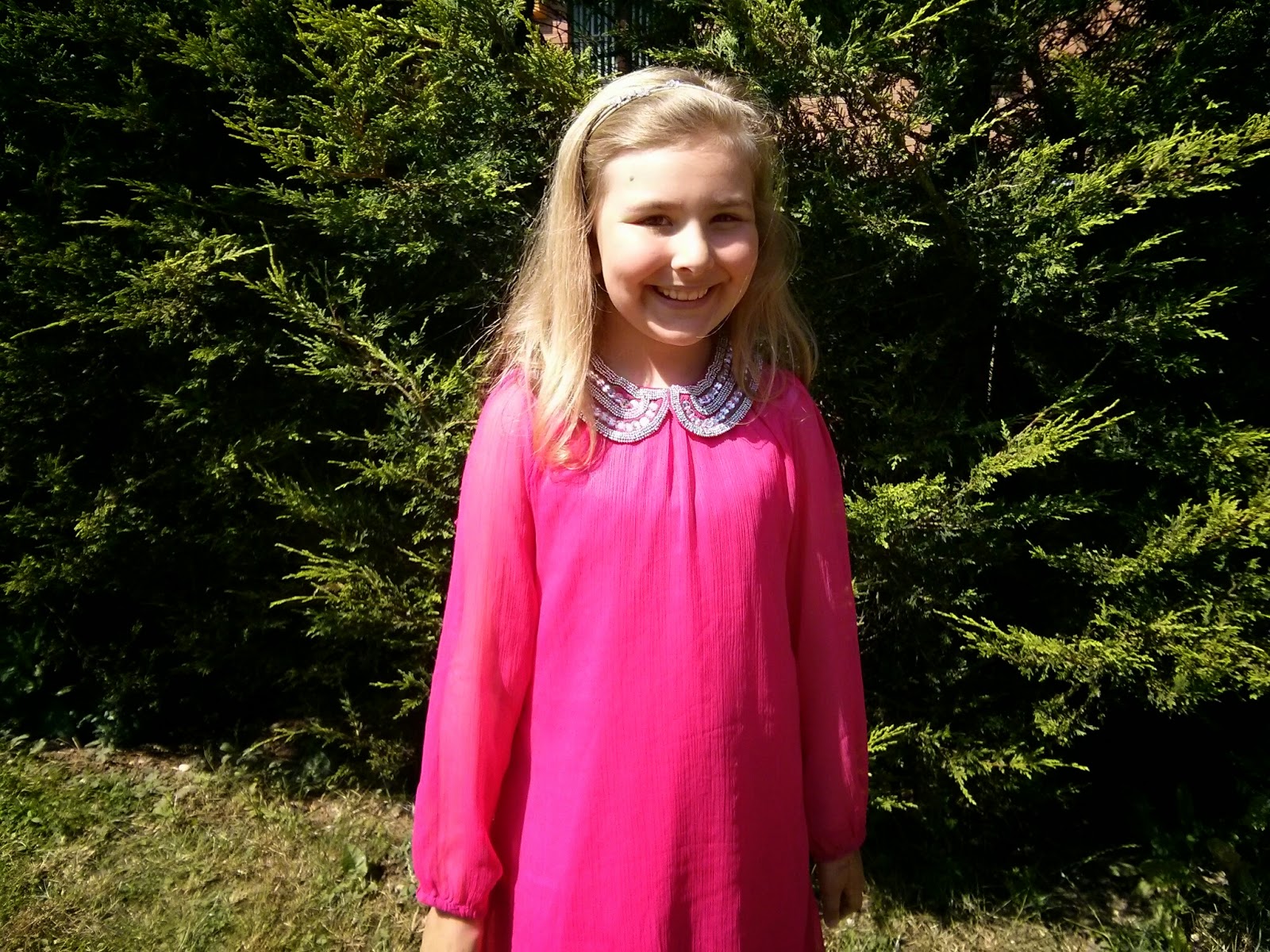 Even though Top Ender had only worn the dress for a few hours, I was annoyed to see that the jewels on the collar were already coming off and there were a few pulls in the dress in various places. Still, it's a beautiful dress and at least a dozen people complimented me on what Top Ender was wearing. I only wish I could take the credit for having picked it... I suppose I did pick the shoes though! 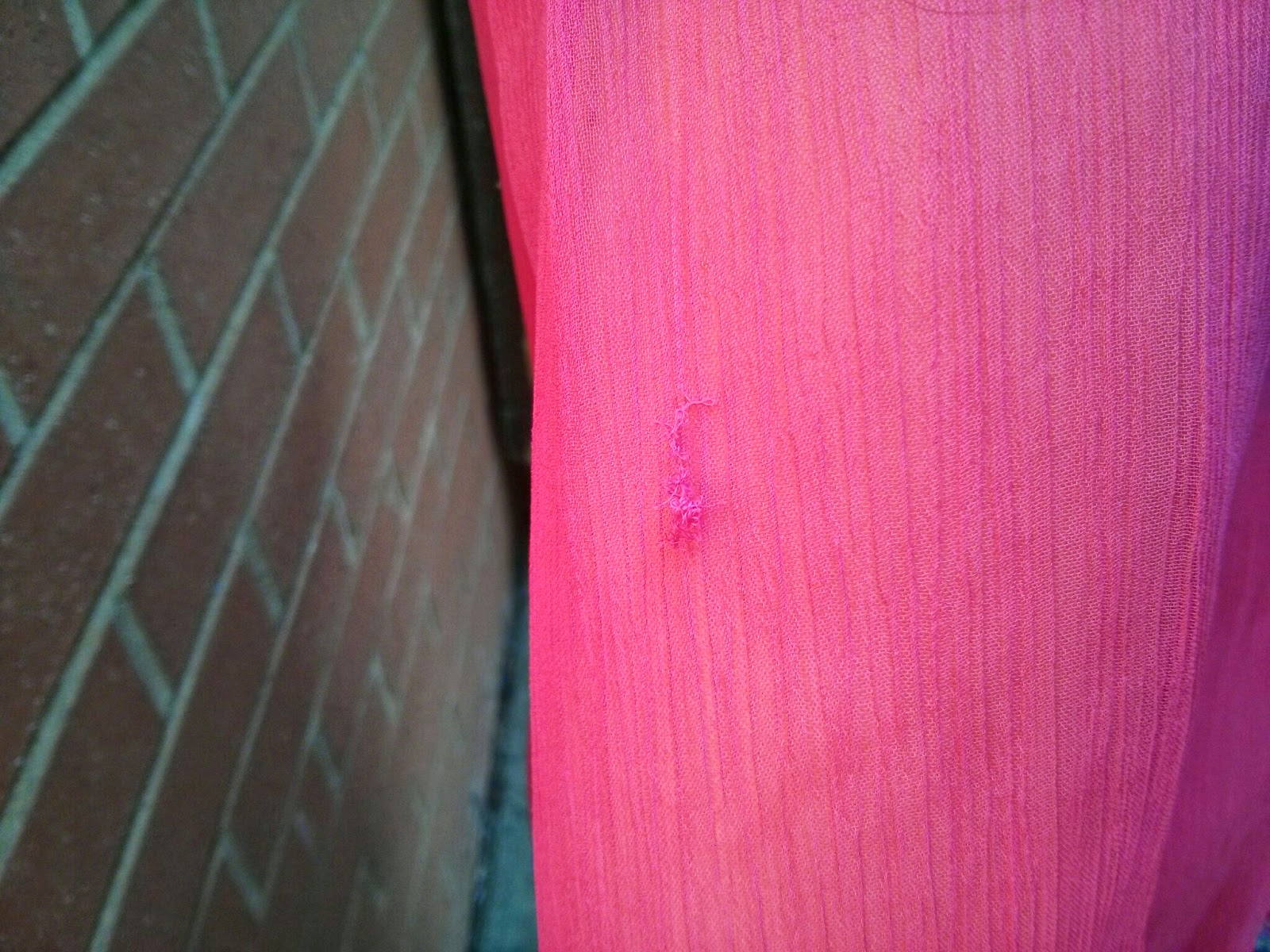 Top Ender has asked me to ask you all two questions, she has asked firstly what would you take to a Munch and Mingle and secondly have you seen any good party themes on Pinterest recently and if so what were they?

The dress was sent to us to review by House of Fraser. I used to work for them, selling mens pants. True story.
Clothes Religion Review