- July 27, 2014
Top Ender didn't want to go to bed. I can't really blame her, all afternoon she and Big Boy had played at the Neighbour Boys house and then all evening the two boys and my children had played at ours. It took around twenty minutes to get the four children into their respective houses and several promises that they could sleep over one night soon. Just not tonight. My children had eventually followed my advice and got into their pyjamas, but Top Ender had decided to try just a little bit harder to stay up a little longer and came to find me in the garden, where I was tidying up from the meal we'd had with the Neighbour Boys.

"Top Ender, this isn't the book Goodnight Moon. Get to bed please!

Then Big Boy appeared and they sat in the garden chairs smiling at me and I knew. I knew then that they had won, I couldn't send them to bed just yet. So I sent them off to find blankets and pillows and I quickly popped some popcorn and found a good book to share. We set up camp in the garden under the lanterns in the Pear Tree and I started to read.

I'd decided to read The BFG and Big Boy having seen part of the cartoon film at School, was very excited everytime I read a part he remembered. Eventually though, they both quietened down, stopped fidgeting and listened to me. 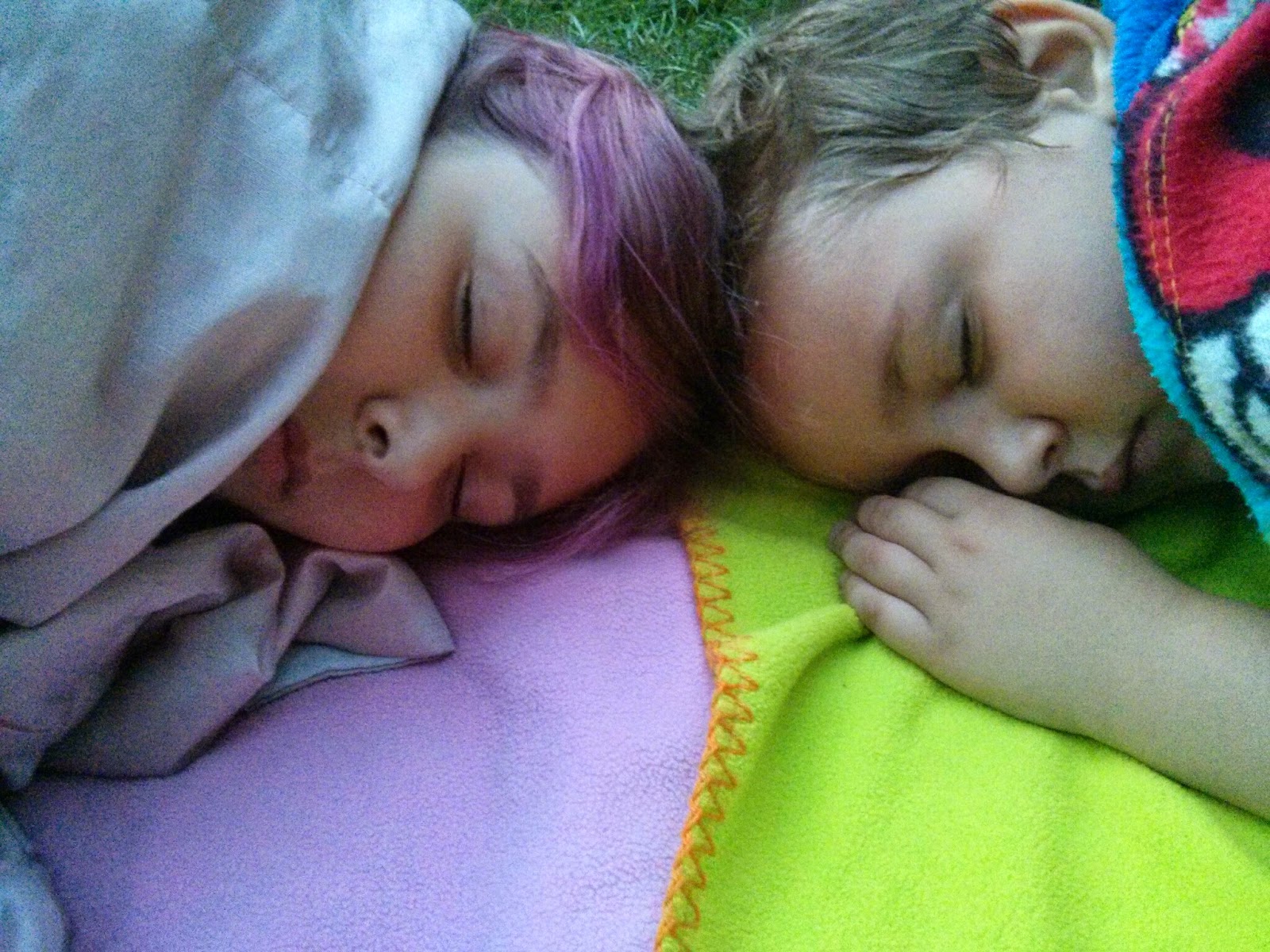 I read and I read and eventually I realised that it was so dark and the lanterns whilst beautiful just couldn't provide enough light for me to read by, so we picked up our things and came inside. 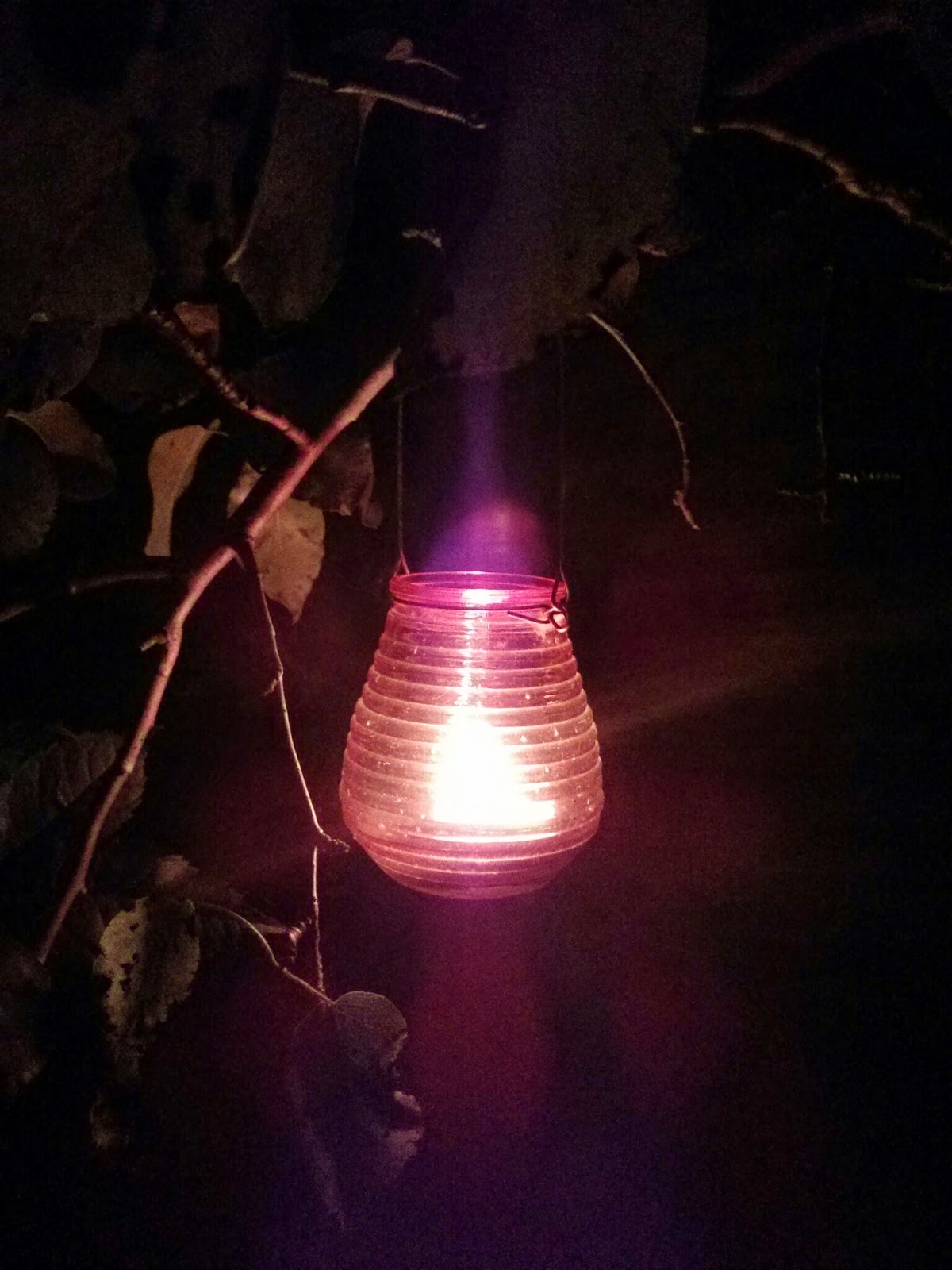 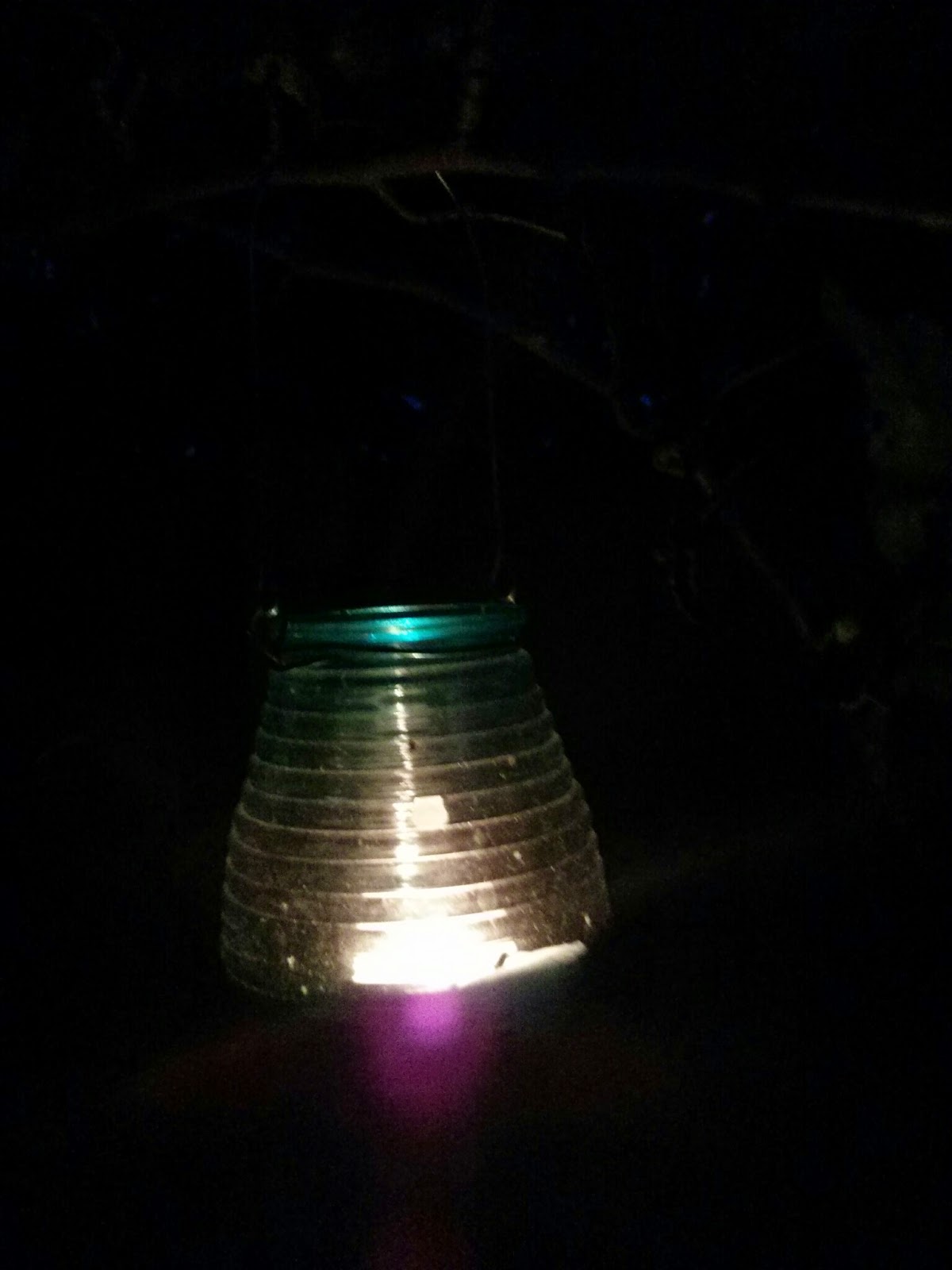 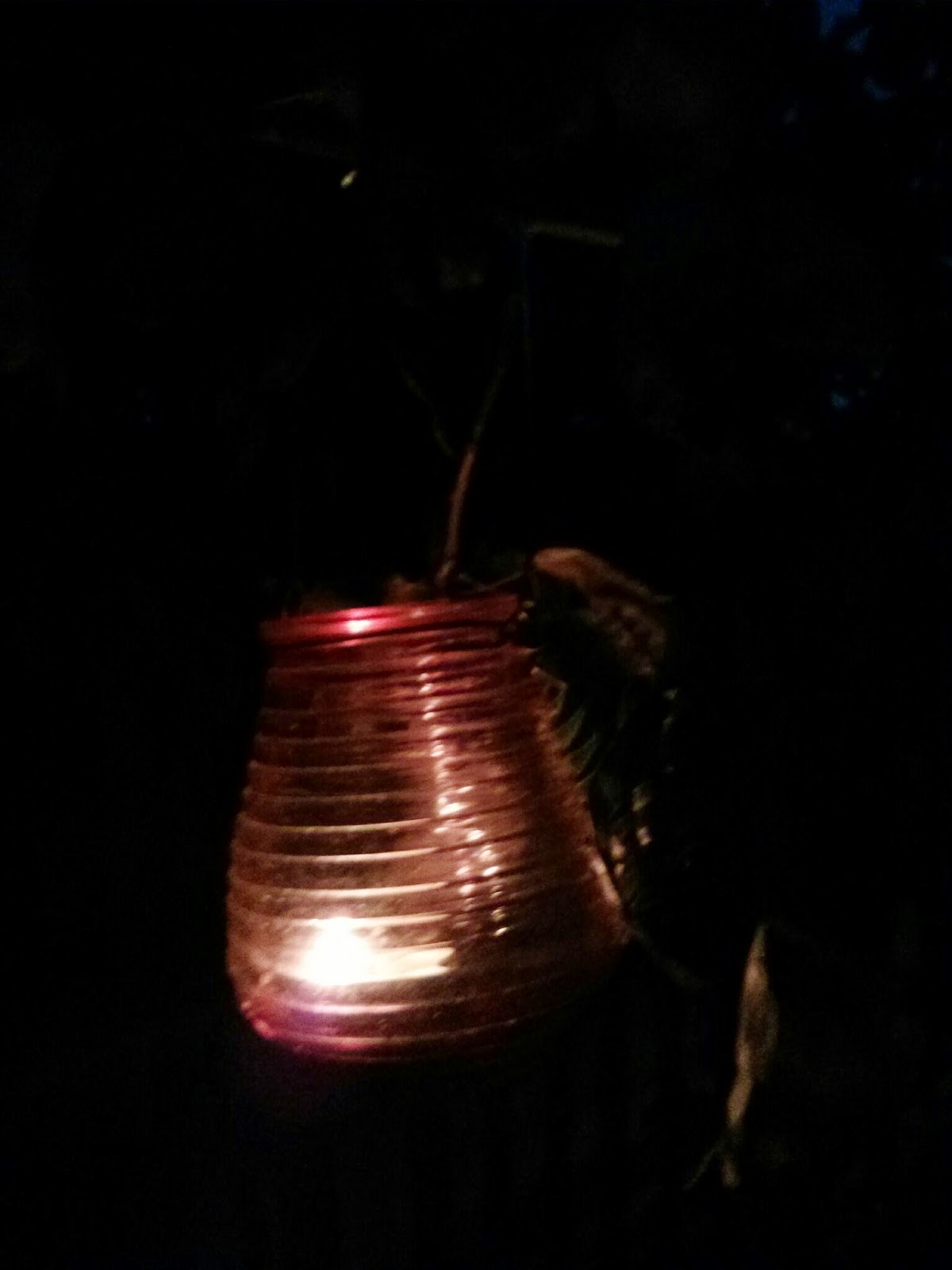 It was the most fun and we can't wait to do it again tomorrow. Although tomorrow I'll be prepared and bring a torch with me so we can carry on until the children fall asleep.
Books Family Life Summer