- July 28, 2014
One thing that my children have got used to is finding new drinks in their Lunchboxes. I love to be able to give them different flavours, rather than always going for the same traditional drinks and this coming year you're going to see some great lunchbox ideas on this blog, so make sure you come back when we're back to School this September!

Big Boy had been asked if he'd like to try some new juice drinks recently launched by Cracker Drinks and whilst I said yes on his behalf I knew that Top Ender and myself would also be slurping on them this Summer. 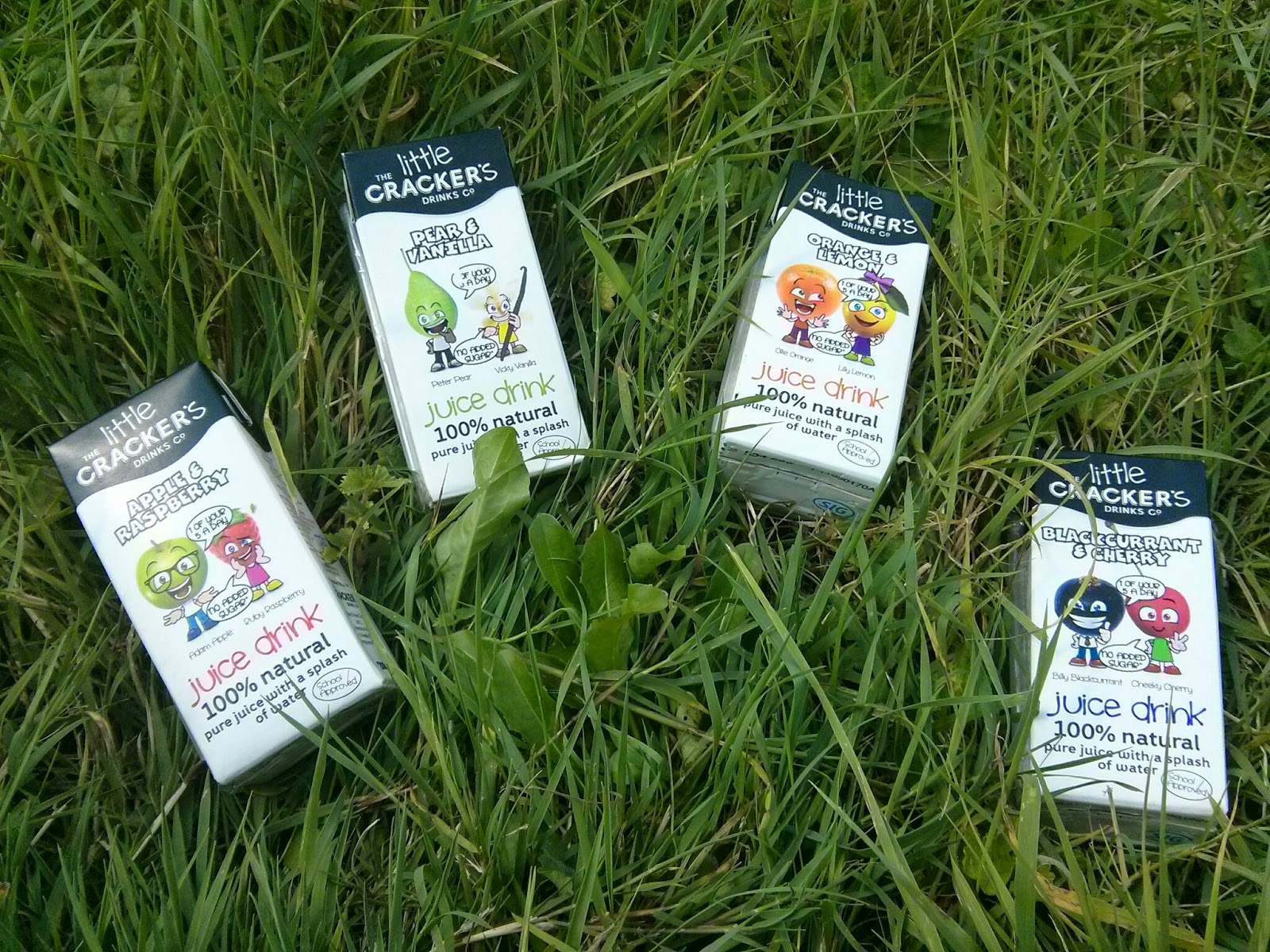 When Big Boy first saw the drinks, the first thing he noticed was that each 200ml carton would give you 1 of your 5 portions of fruit and veg a day. He was quite excited about this and was trying to work out if he had a juice and some fruit in his lunchbox and a fruit snack earlier in the day what he could also eat to get him up to his daily total. I thought that this was so cute and just proves that children really do pay attention to what they read around them.

"We offer unique yet tasty fruit blends and most importantly provide parents with a healthier alternative to other drinks on the market. Our Little Cracker drinks meet school approved guidelines, have no added sugar or any artificial nasties. Each 200ml carton represents 1 of your 5 a day".

When I read what the flavour was I was worried that Big Boy was going to refuse to drink it. I shouldn't have worried however, he grabbed a carton as soon as it was offered and happily drank it down. 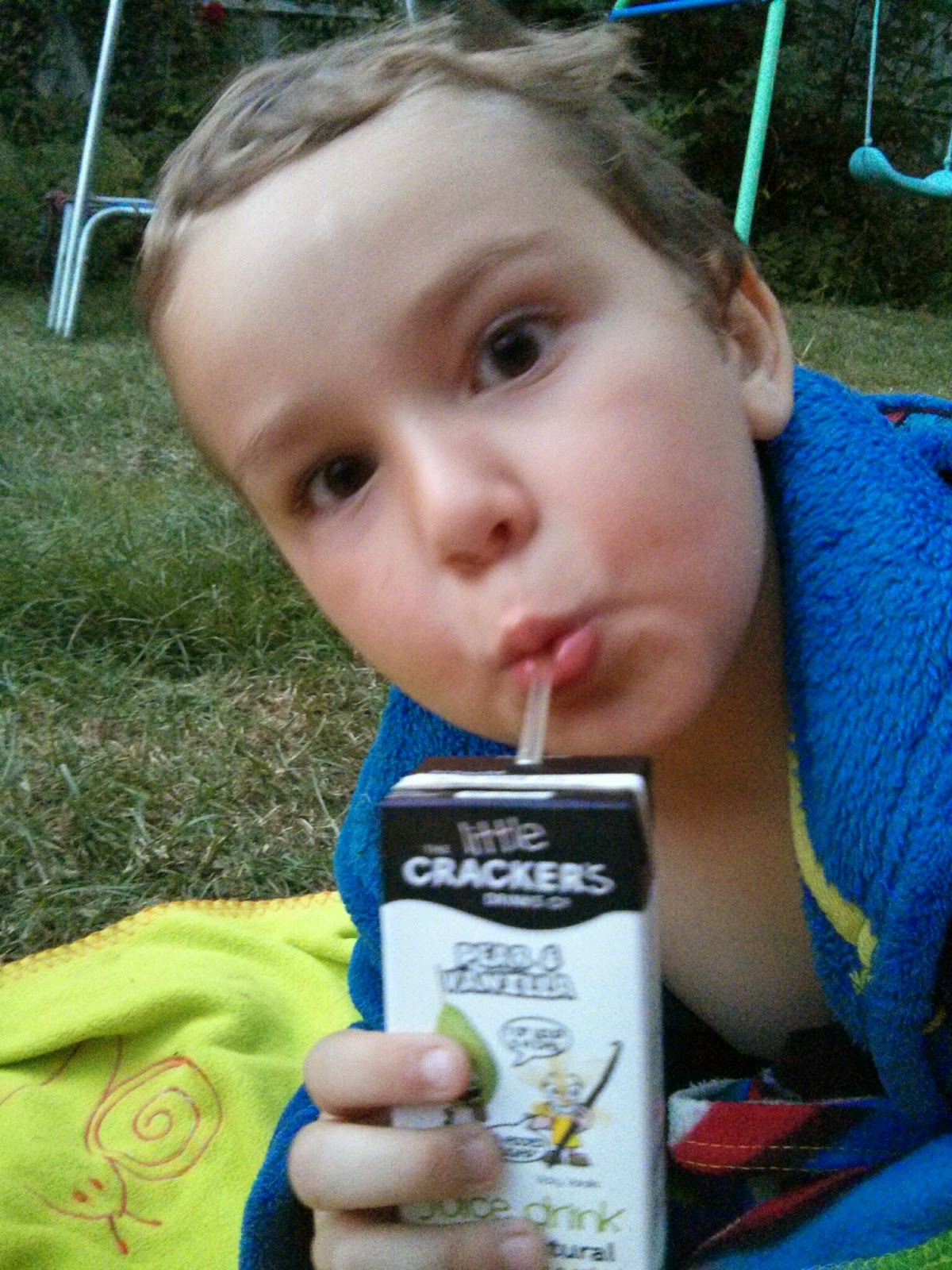 Even Top Ender has been found drinking the drinks happily! 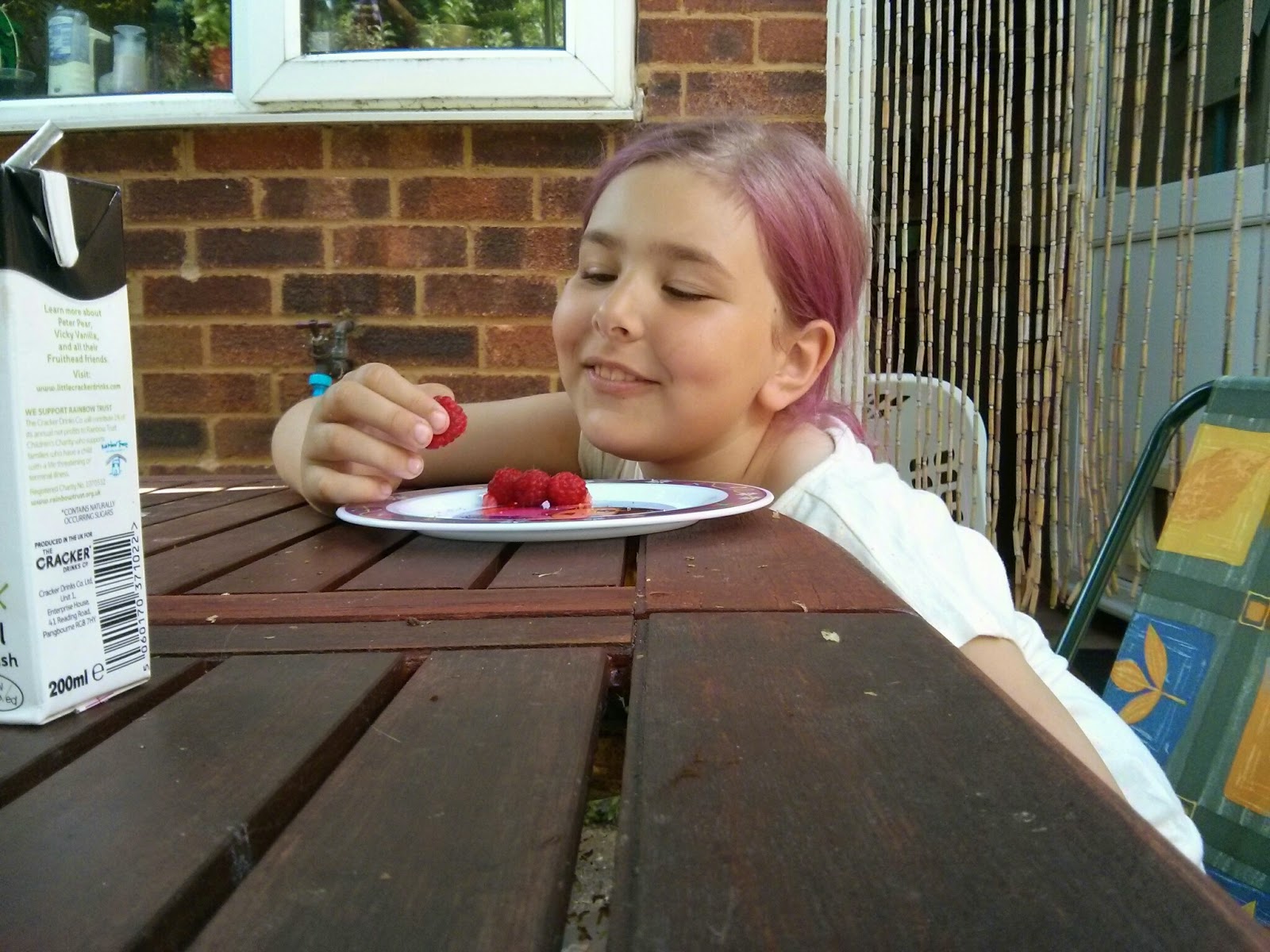 The drinks are all delicious, the Pear and Vanilla is Big Boy's favourite (Mine's the Blackcurrant and Cherry) but he declared the Orange and Lemon to be "outstanding in flavour" and Top's is quite taken with the Apple and Raspberry saying that the blend was "perfectly balanced".

I say that the drinks are going to be in our lunchboxes this year and I just hope that they keep up the brilliant taste combinations!

We were sent the drinks to review as part of the Mumsnet Panel.
Drinks Review