I'm Not Going Outside

- August 22, 2014
I realised something yesterday. I never have to go outside again if I don't want to. Everything I need to do I can do quite easily from the comfort of my own living room, and if I wanted to I could do it in my pants. Take yesterday for example...

I ordered a jigsaw from Argos and had it delivered by Shutl, instead of walking with Big Boy the 1.5 miles to Argos (or B&Q which is across the road from Argos) to purchase the jigsaw and then the 1.5 miles home again. The delivery fee was well worth the no hassle from BB for having to walk there and back.

I placed an order for my weekly grocery shop online. That way I didn't have to struggle with the shopping in a Taxi or on the Bus or wait until Tuesday when I finally have the car back (as Tops and Daddy have it in Devon for a long weekend). I also didn't spend any extra on things that I didn't need.

I ordered a film through Sky TV for BB and I to watch, but then again that's nothing new I don't even know if video rental stores exist anymore. I'm pretty sure the one nearest to me turned into a Polish Newsagents.

Big Boy played with his best friend who now lives a couple of hours away, online and they happily chatted, built things (it was Minecraft) and neither one of them left their respective living rooms. 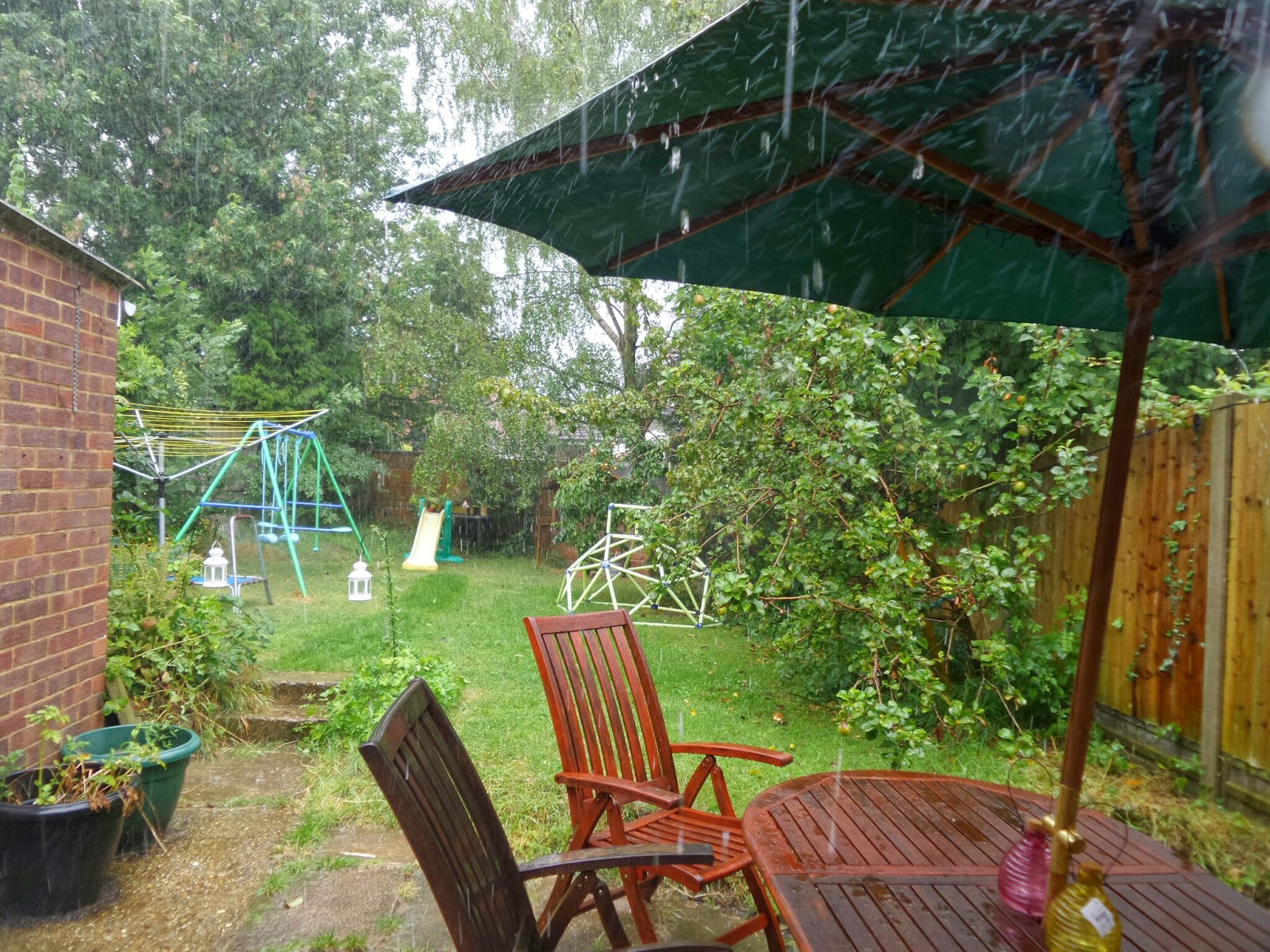 I spoke with my best friend, my Mum and my Sister and chatted with them via Skype, telephone and text message. I even managed to email some good friends to work out some issues I had.

We considered ordering a takeaway, via the phone and having it delivered at no extra cost to us, but we decided to stick with what was in the fridge and freezer.

I chatted with my Neighbour via Facebook and we swapped Summer Holiday stories. As I can see her house from the windows that are at the front of my house this seems rather odd. I also chatted with another friend and swapped cleaning tips, thoughts on life and general chit chat. If you've ever seen me on Facebook, then you'll know what I mean!

I followed an exercise video on Youtube and saved myself some money on an exercise class at the same time. I also didn't worry about the amount of noise I was making, nor how smelly I was because the only person who was here was Big Boy and he's a boy so used to stinky smells.

I worked for a bit, earnt a bit of money and then spent my wages on a few Christmas gifts, which will be delivered to my home next week.

So I think for the next few days I shan't go outside, apart from a trip to Church (I'll even get dressed for that one) and possibly for a few minutes when I venture into the garage... I don't think I'll miss too much.
Family Life