- August 22, 2014
I knew that I was going to have a problem with dinner tonight. The children have complained all week about the spice levels of the foods and they were all mild. How on earth was I going to get this Chilli Con Carne past them? Especially when they both know full well the story of the first time I had Chilli Con Carne (Hi Auntie Tracey!) and how I reacted to the spice level. I know you want to know the story, but let's just say that the October 1987 weekend of the big wind that knocked out most peoples fences etc was also the weekend that my sister and I ate CCC for the first time and we didn't react well and neither of us ate it for many many years after.

I decided that what I should do was make the Chilli and then before serving it to the children (and me) add a healthy dollop of yoghurt to cool the spice level right down. 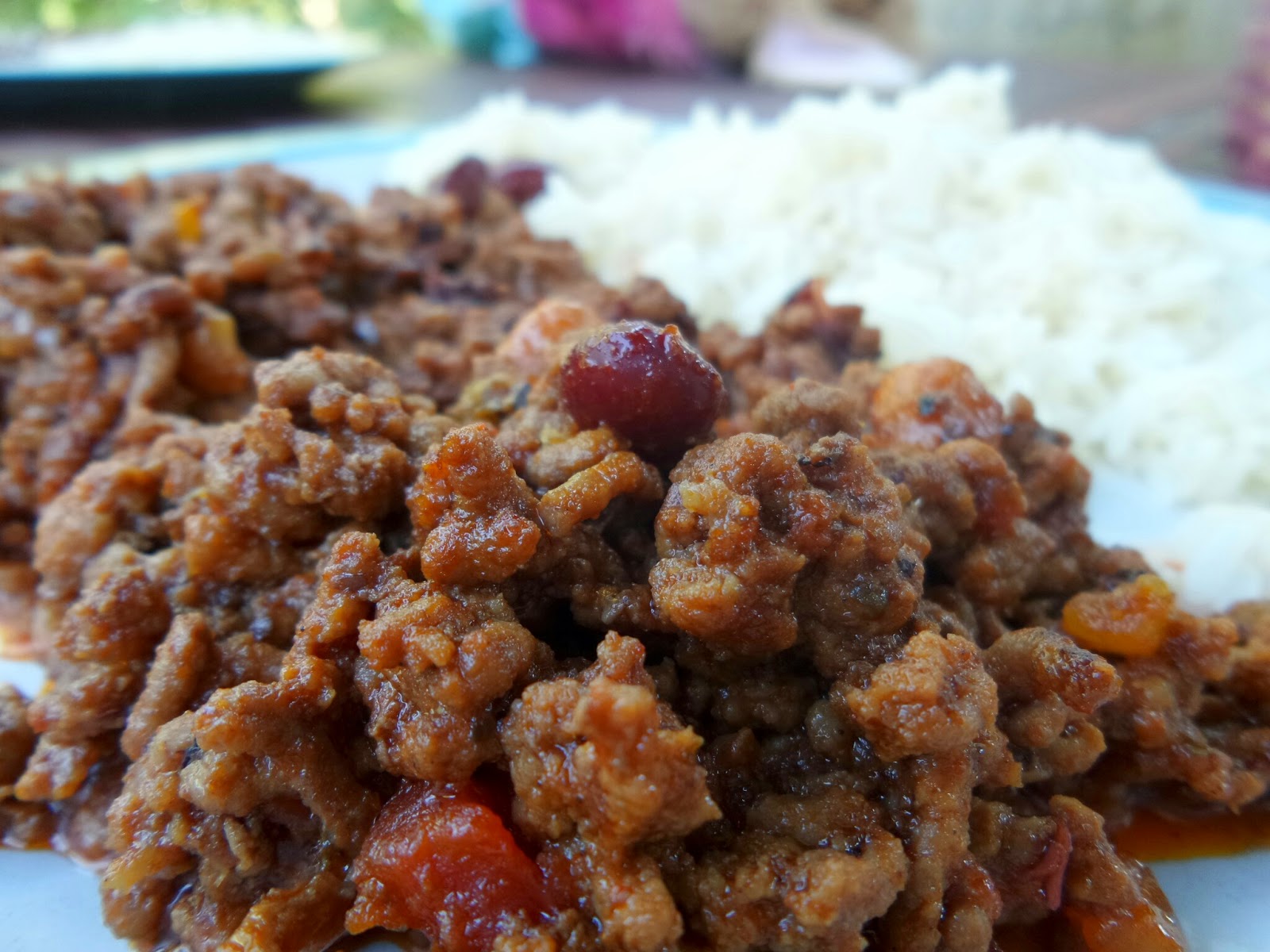 The Children however didn't love it, as it was still too spicy for them. Top Ender managed to eat more of it than Big Boy but it was just too spicy for her. It was just right with the yoghurt for me and Daddy had the full spice level and didn't complain, but went for seconds so I know he loved it!

It was a good meal and a great way to end the week of Mexican Meals. 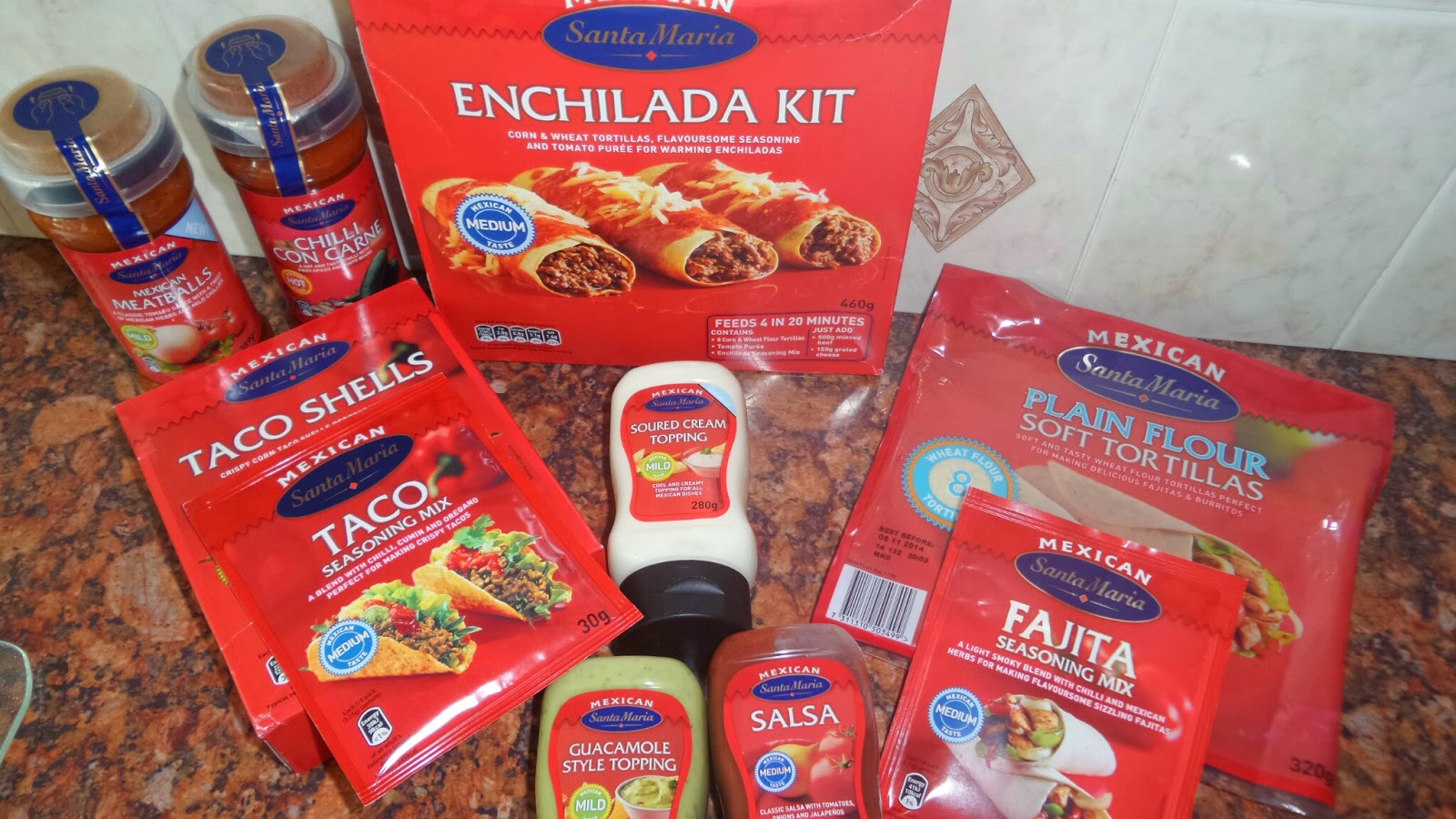 I'm thinking we're doing a week of themed meals again... what cuisine would you suggest?

We were sent the sauce to review by Santa Maria.
Food Review