- August 28, 2014
Top Ender and Big Boy have only driven me slightly nutty with their loom bands this Summer. Big Boy has this magic ability where he can see them from miles away on the floor and has been adding them to his stash which doesn't seem to be getting smaller... despite making hundreds of bracelets, key rings and various characters from tutorials on youtube. Even Daddy has been dragged into the world of Loom bands, when he was taught how to make a bracelet over dinner one Sunday and sent back to Birmingham with his very own box to create his own bracelets!

I knew that we were going to need a refill soon though, so when I was asked if I'd like to review the Rainbow Braid Loom Band Refill pack, I said YES!

They arrived just as Top Ender went camping, so I secretly stole them away up to my bedroom and hid them in my box of goodies as I didn't want Daddy and Top Ender taking them with them! 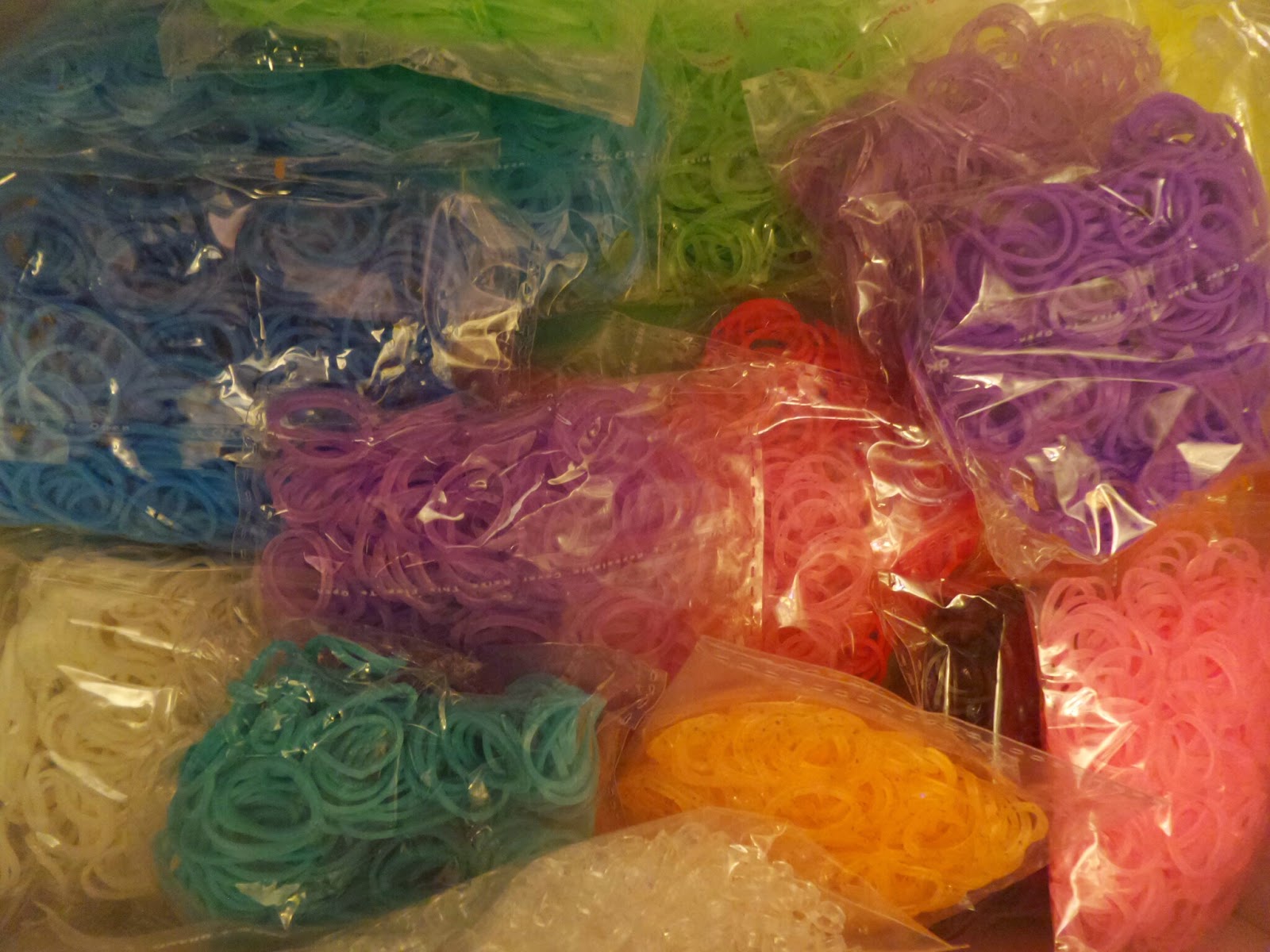 I had to keep the bands because I'd seen the BEST bracelet that Josie posted on Facebook and I knew I had to make one. It's a Rosebud bracelet and I found it blinking annoying to do, however I love it and I made it small as it is a gift for Top Ender's bed as she is slowly but surely encasing her bedposts in little bracelets. 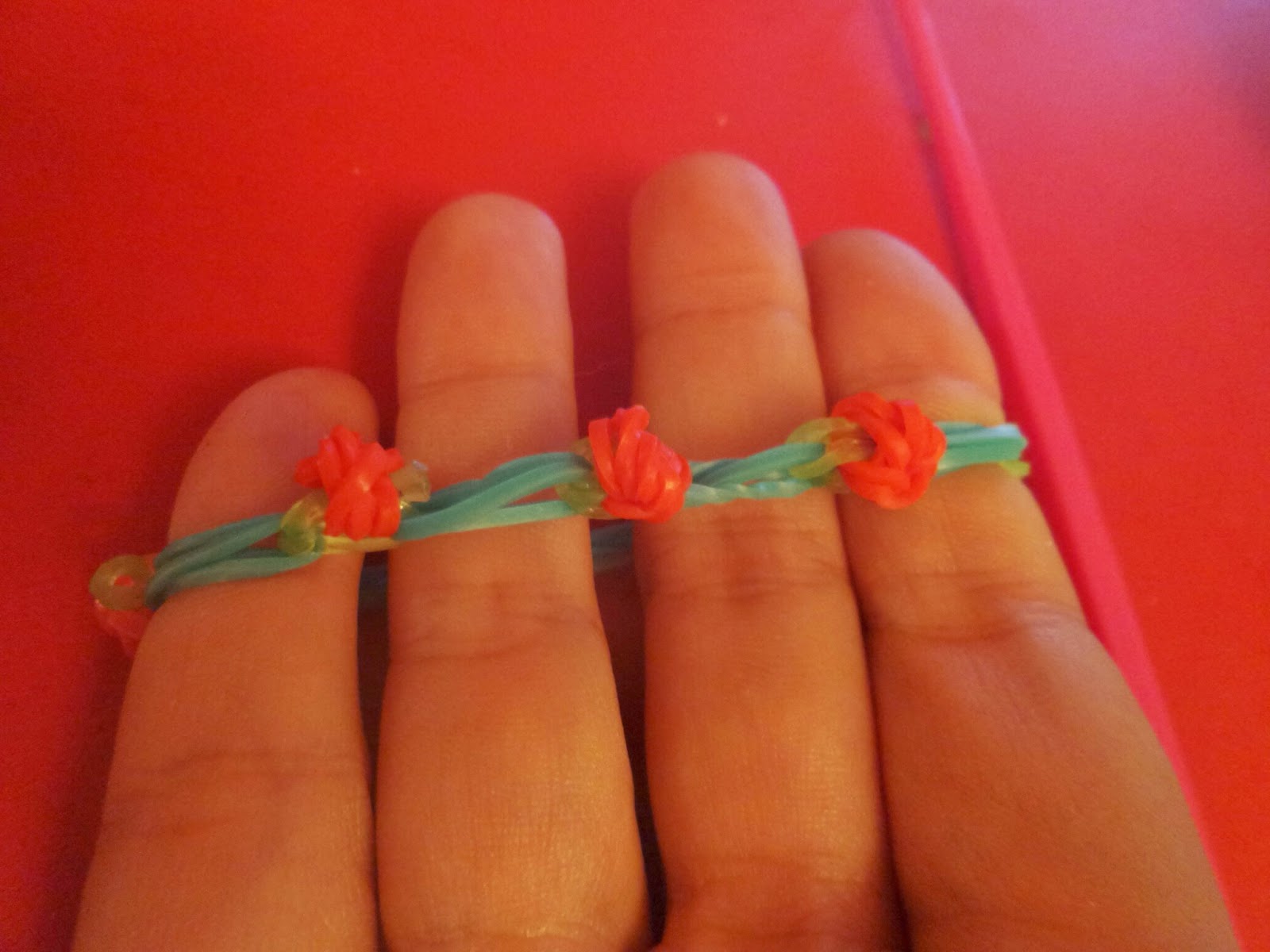 I thought that the best thing about the Rainbow Braid bands was the low odour, but then I realised that the best thing was actually the GLOW IN THE DARK BANDS GLOWED IN THE DARK. I found this out by accident when walking up the stairs and realising that the box (which didn't have the lid closed) was glowing! I'm now going to work out what I should make with these, possibly some skeletons or possibly some ghosts or maybe even skulls... leave some suggestions in the comments!
Craft Review