- August 26, 2014
When the Missionaries were round for a meal the other day, Top Ender appeared in the living room wearing part of her Alice in Wonderland costume. Nobody was quite sure why, but it gave me an idea and so after explaining to the children what I had come up with we decided that we would have a Fancy Dress day.

We all decided what costumes that we would wear for the day and got dressed.

I decided to be a Victorian Maid. Mainly because it's the only costume I have in my dressing up box and also why change a habit right?! Big Boy decided to have several costume changes and be Steve From Minecraft. 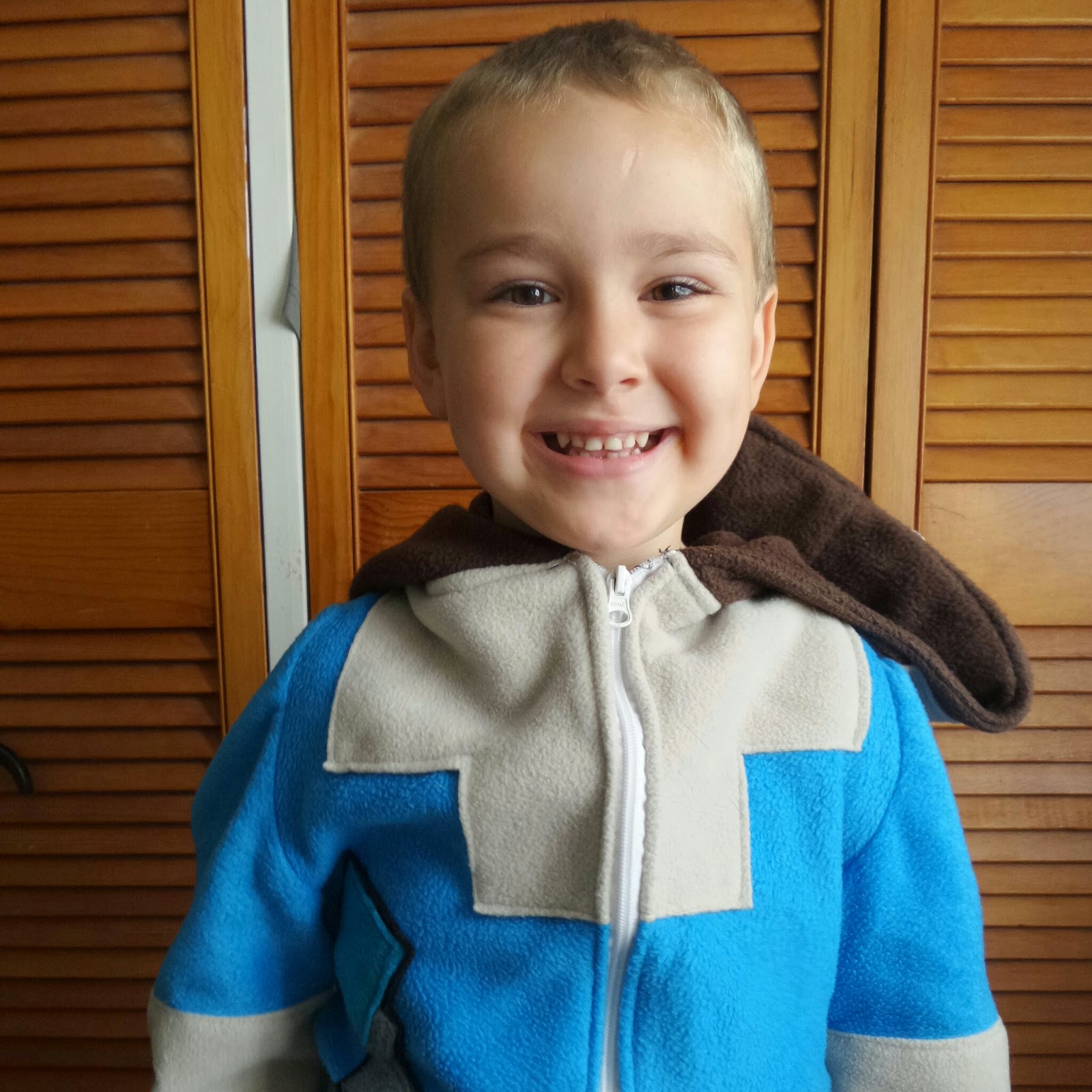 Ultimate Fighter from Super Smash Brawl (I have no idea). 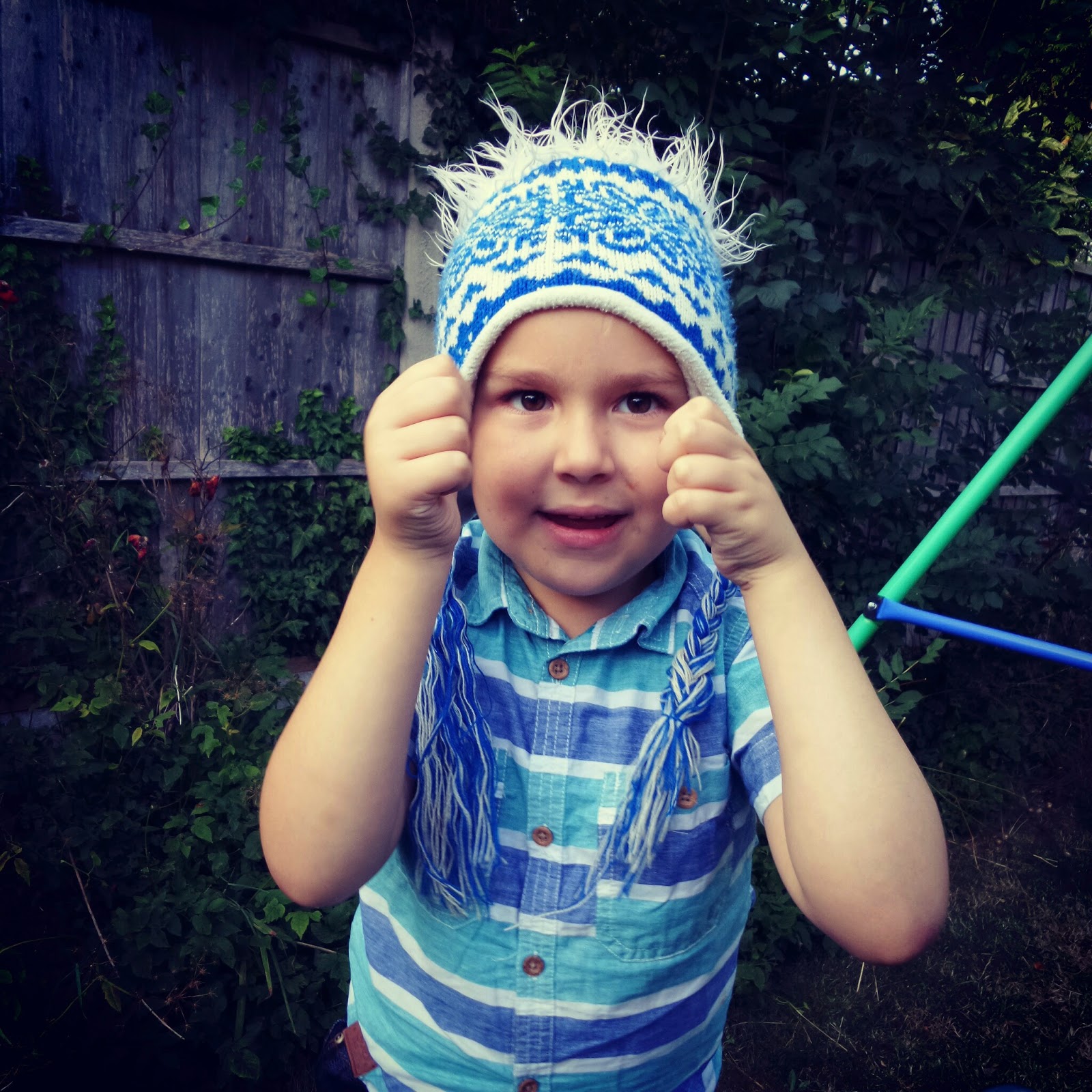 And Zombie Princess Peach (Again, no idea but he keeps coming back to this costume, this was taken the day his best friend moved house!). 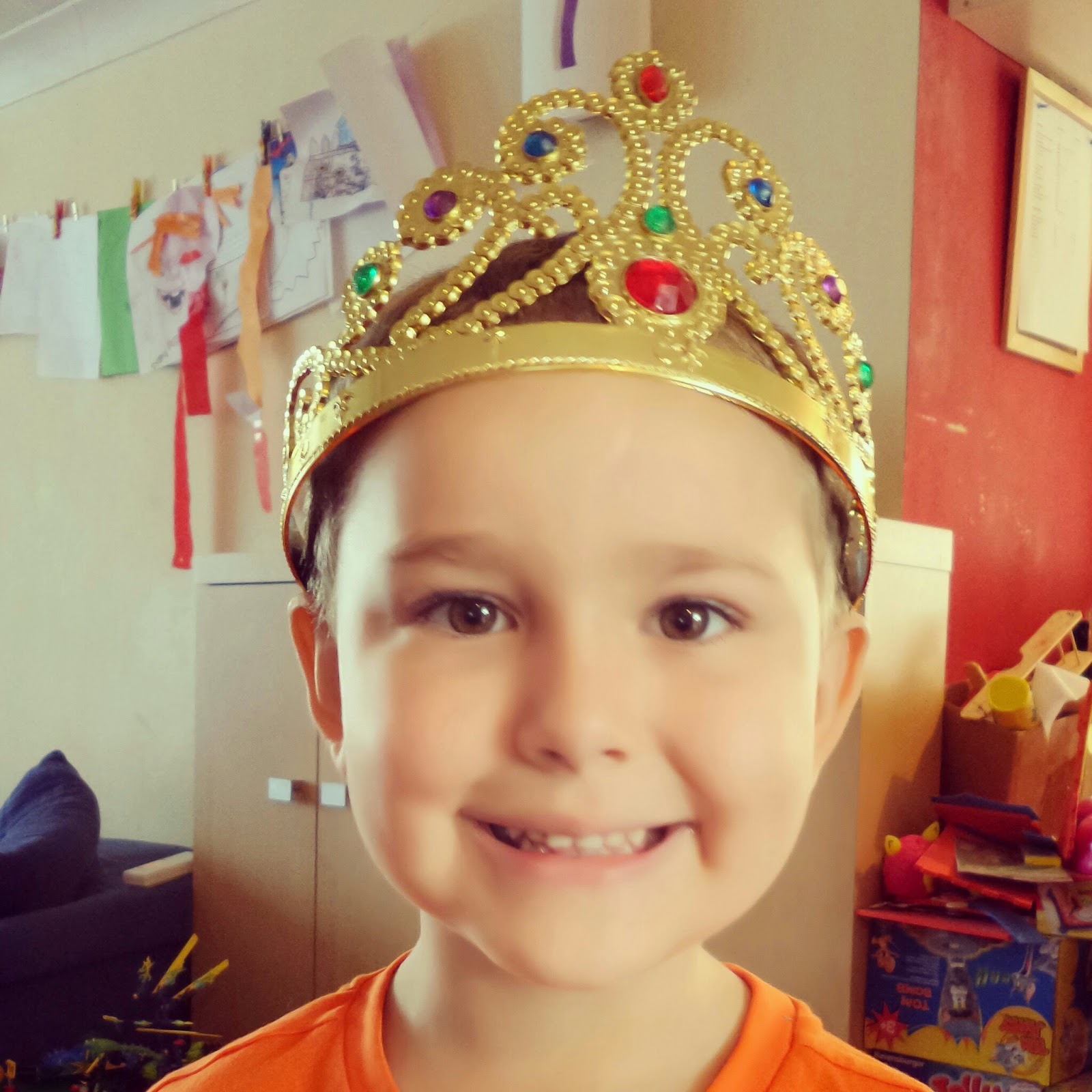 Top Ender had a lot of costumes to choose from and decided to be Cinderella, all day (and you can see BB changed yet again into Six Year Old Boy on a Tablet). 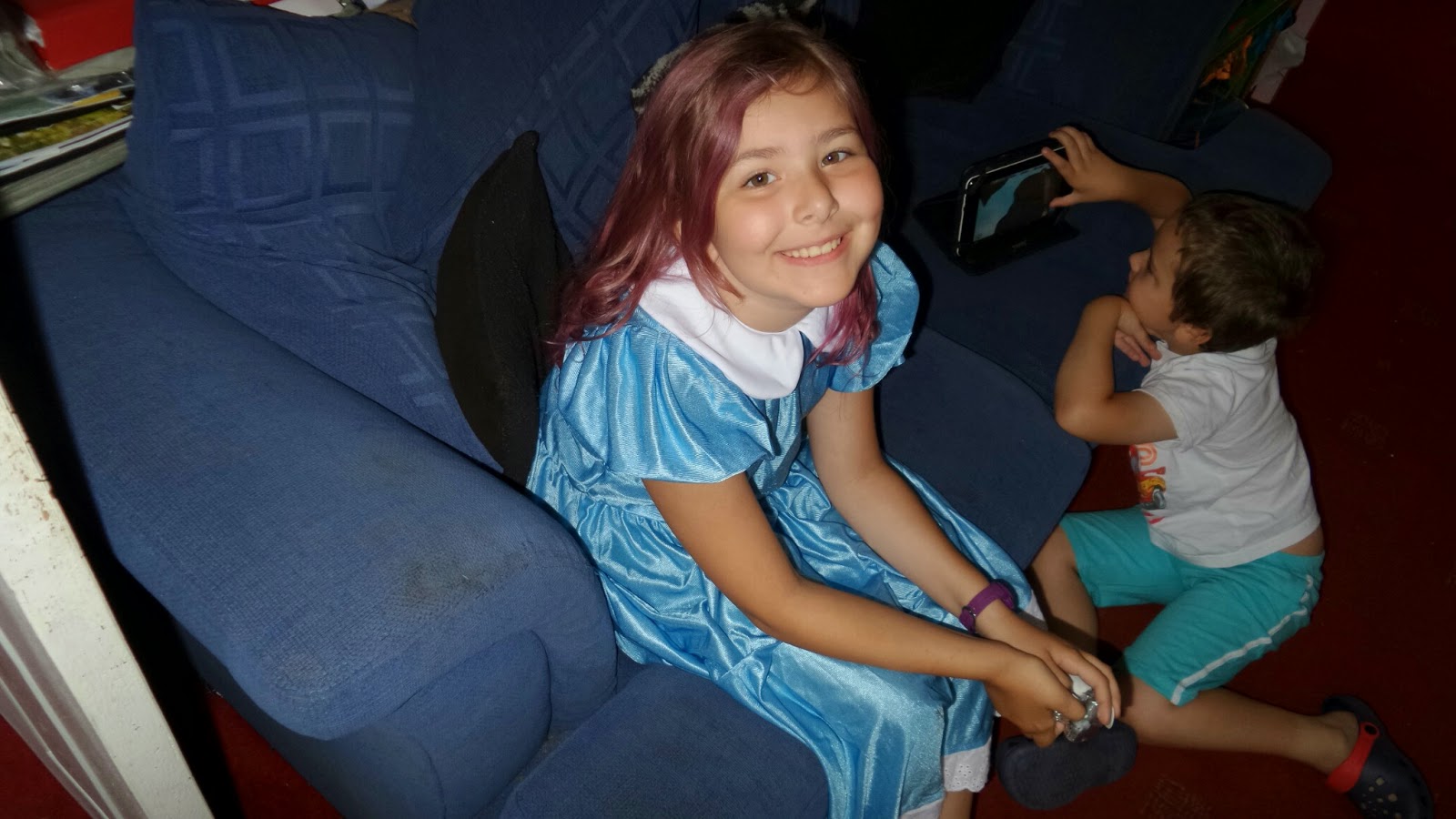 We tried to not go to the shops or do any chores that involved us being with people outside of our family or immediate neighbours, but I kind of forgot about delivery drivers and the postman. Luckily all the delivery drivers who come to my house are used to me being slightly crazy and I'm sure our lovely postman preferred seeing me in my costume than in my PJ's!

We had a great day together fully costumed up and I can't wait to do it again!
Clothes Summer