- August 25, 2014
One of our favourite things to do when it isn't raining is Pooh Stick Racing. You know from Winnie the Pooh stories, where they drop a stick one side of a bridge and then race to the other side to see who's stick comes out from under the bridge first? We've sort of blogged about it before, when we went to the REAL 100 Acre woods but we've noticed lately that this isn't really a good thing to do as with lots of people doing it, it means that the rivers get blocked up.

So on our last trip to a river with a bridge over it, we played imagination pooh stick racing! 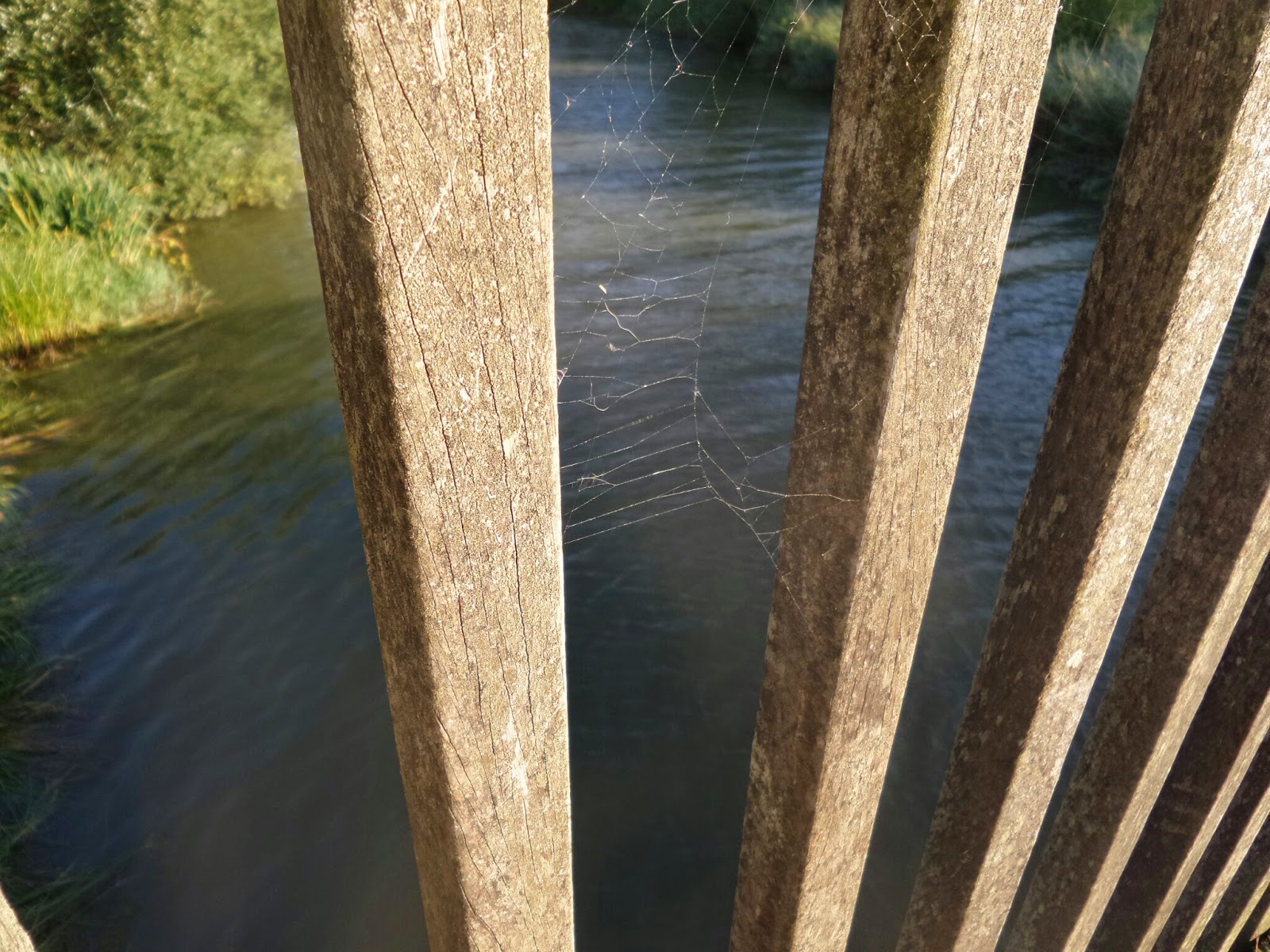 We all dropped our sticks in the water and looked to see who's came out first. 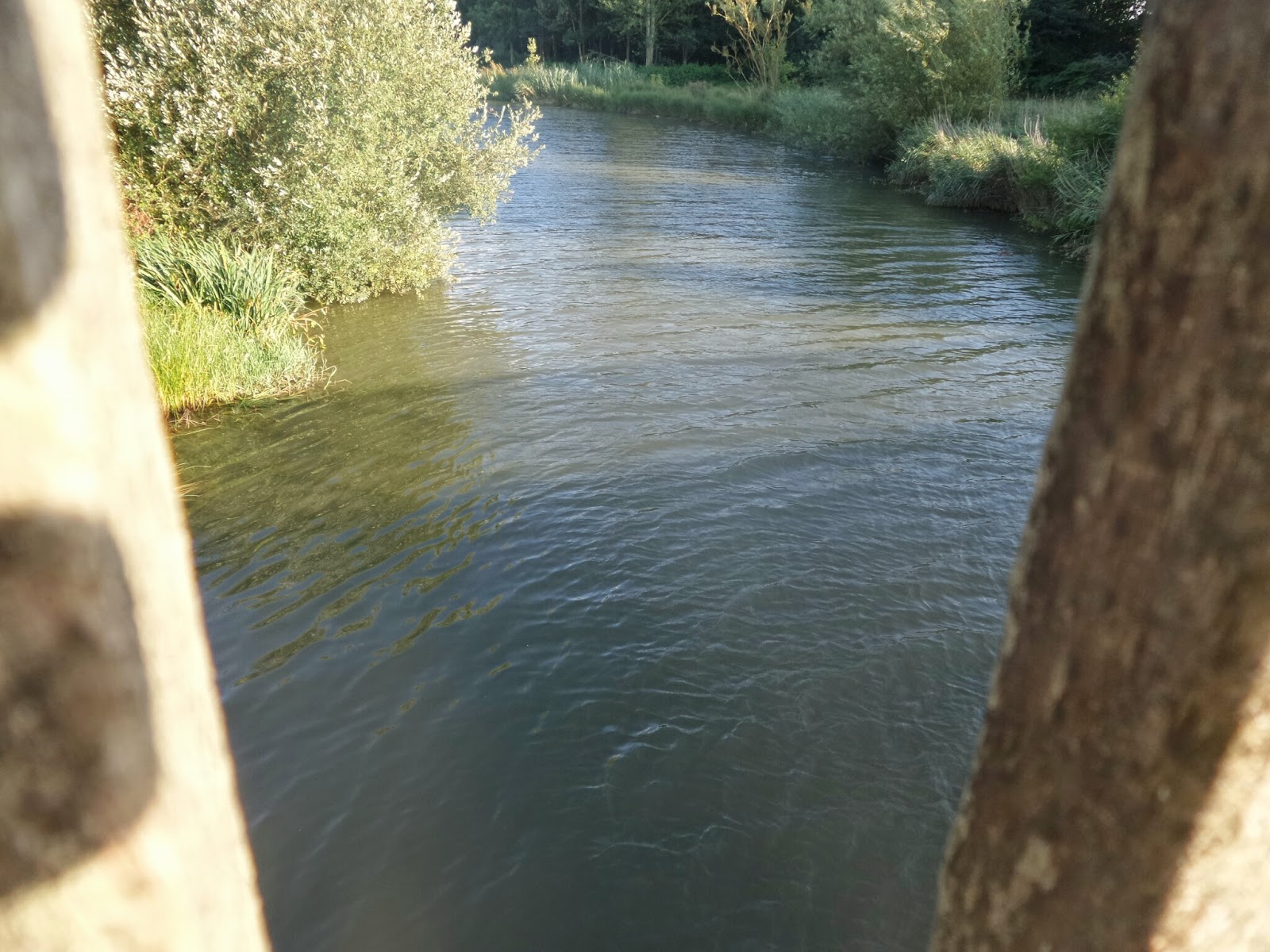 We kept a running commentary going, detailing just what each stick was doing and how it was positioned. 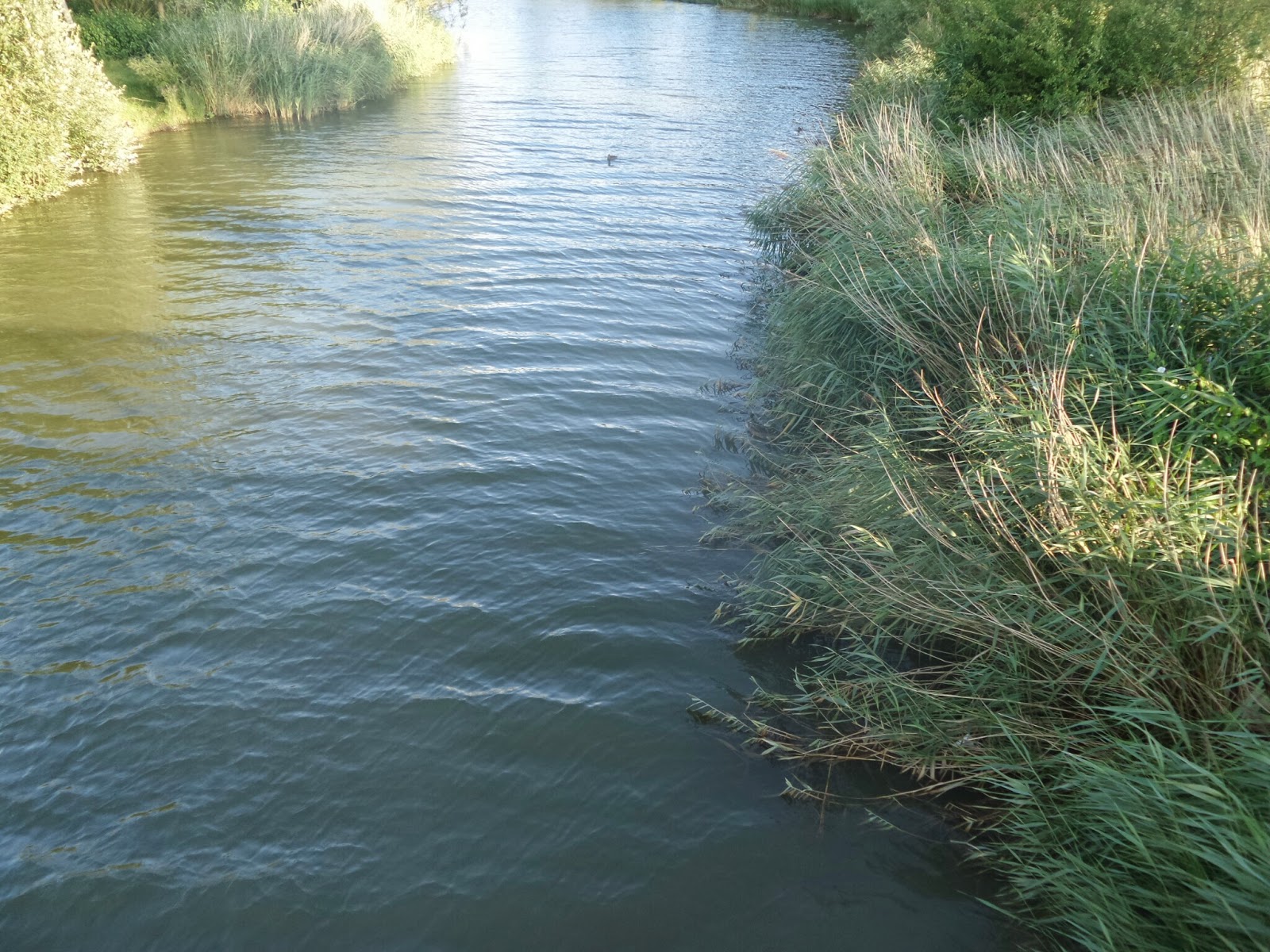 It was just as much fun as real pooh stick racing and seeing as it was a draw between all four of us it meant a lot less snide looks!
Family Life Free Days Out Summer