Watching The Clouds Go By 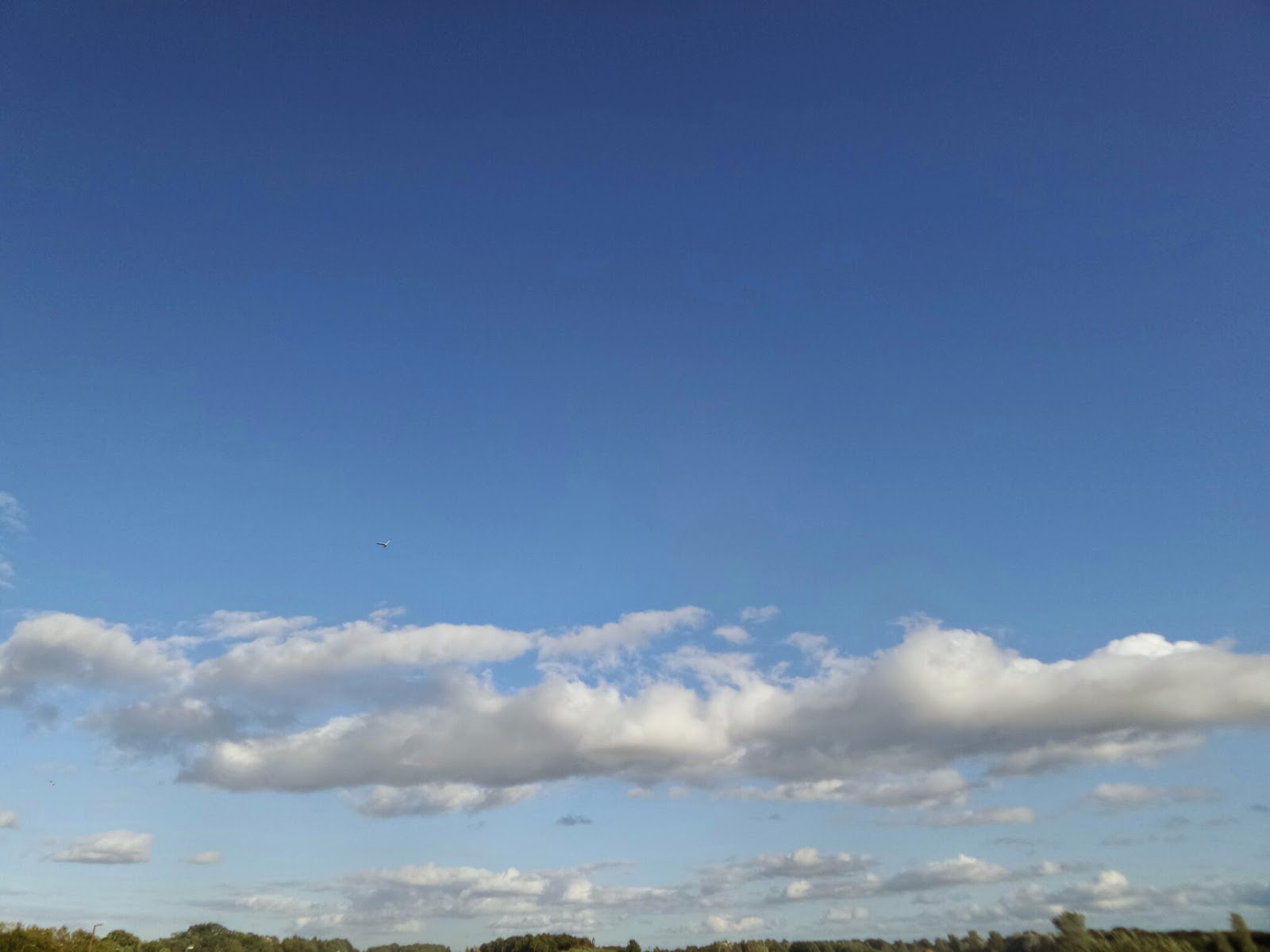 We sat down on a blanket (which I've taken to keeping in the car for moments like this) and giggled as we tried to find shapes in the clouds. We decided that this one below was a turtle chasing after a hare, which led the children to retell the classic fable and act it out whilst we sat together. 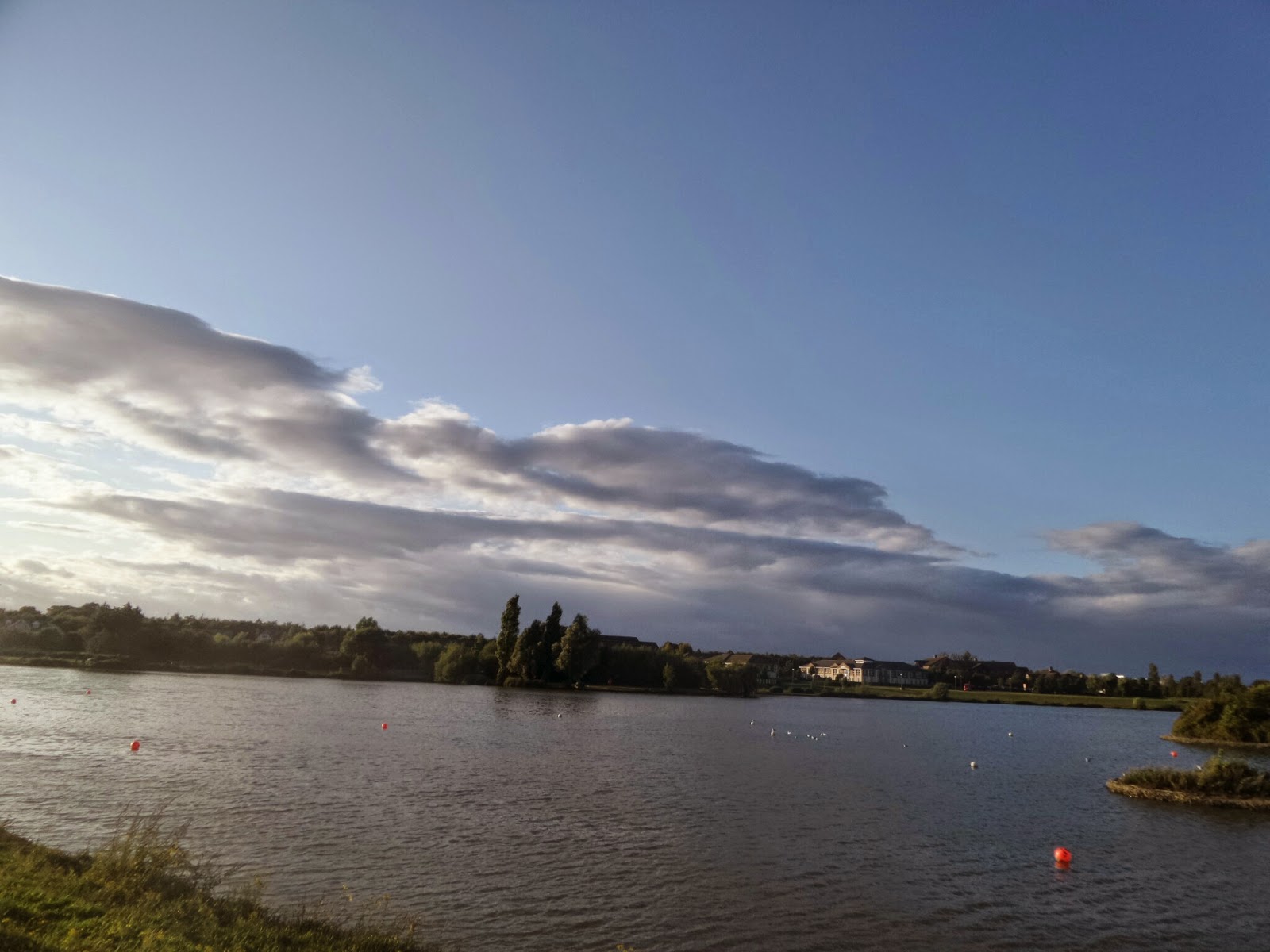 We weren't quite sure  what these clouds looked like, but we just liked the way that they looked. Big Boy decided that this was the sort of scene that he would paint if he were a famous painter, whilst I suggested we write a poem together about the scene. 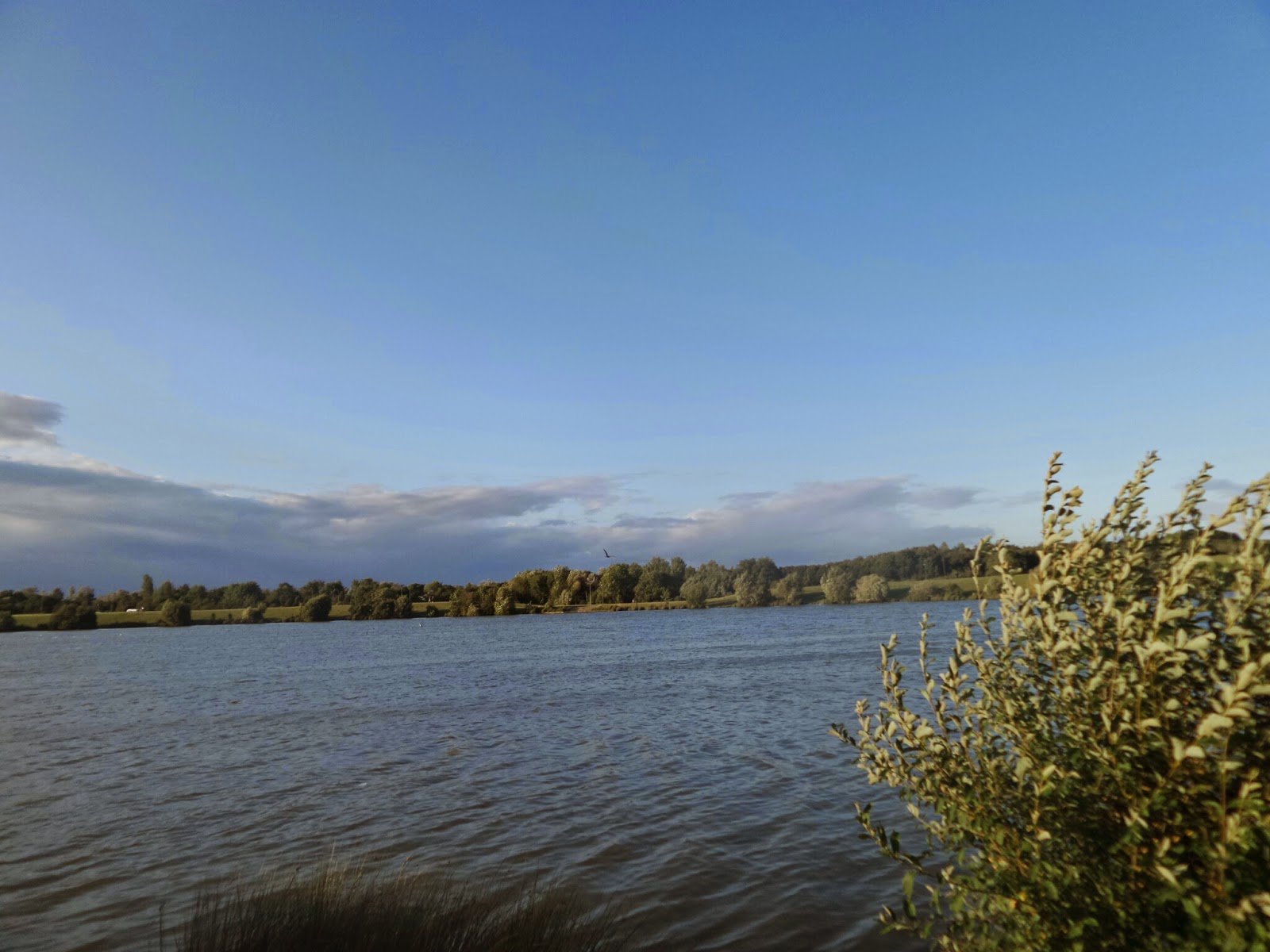 It was sitting back round on the far side of the lake that we realised that we had a great view and that the children agreed that if we were to ever move to live on a lake, that this indeed would be the lake that we would live on. 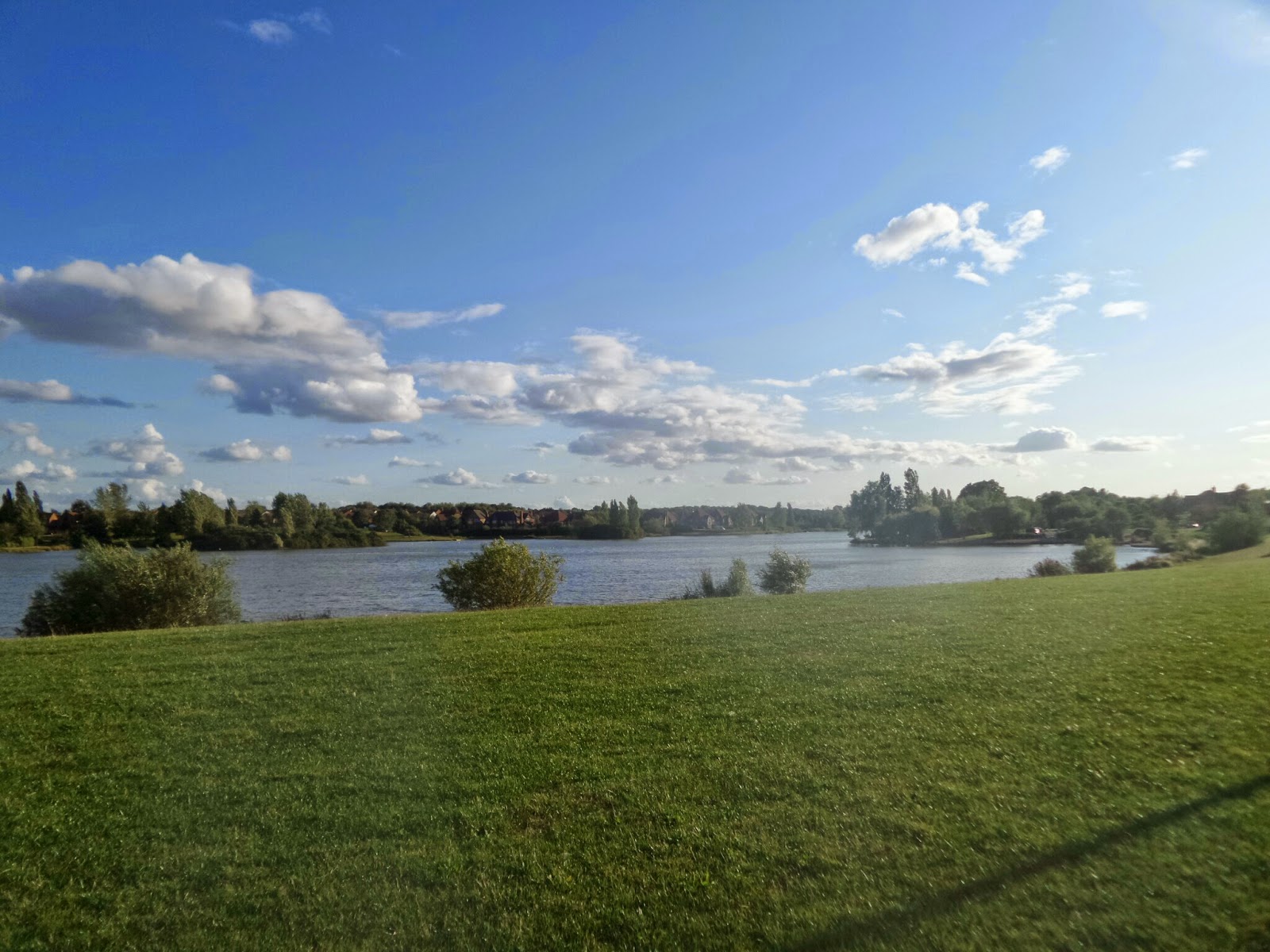 Do you ever take the time to just stop and watch the clouds go by?
Free Days Out Summer