- August 18, 2014
Thanks to our lovely friends at Santa Maria who sent us some lovely Mexican food products, we decided that what we really needed to do was have a week of Mexican food. Luckily, Santa Maria are so clever that they already have gluten free products and so we started off the week with Daddy and had Tacos. 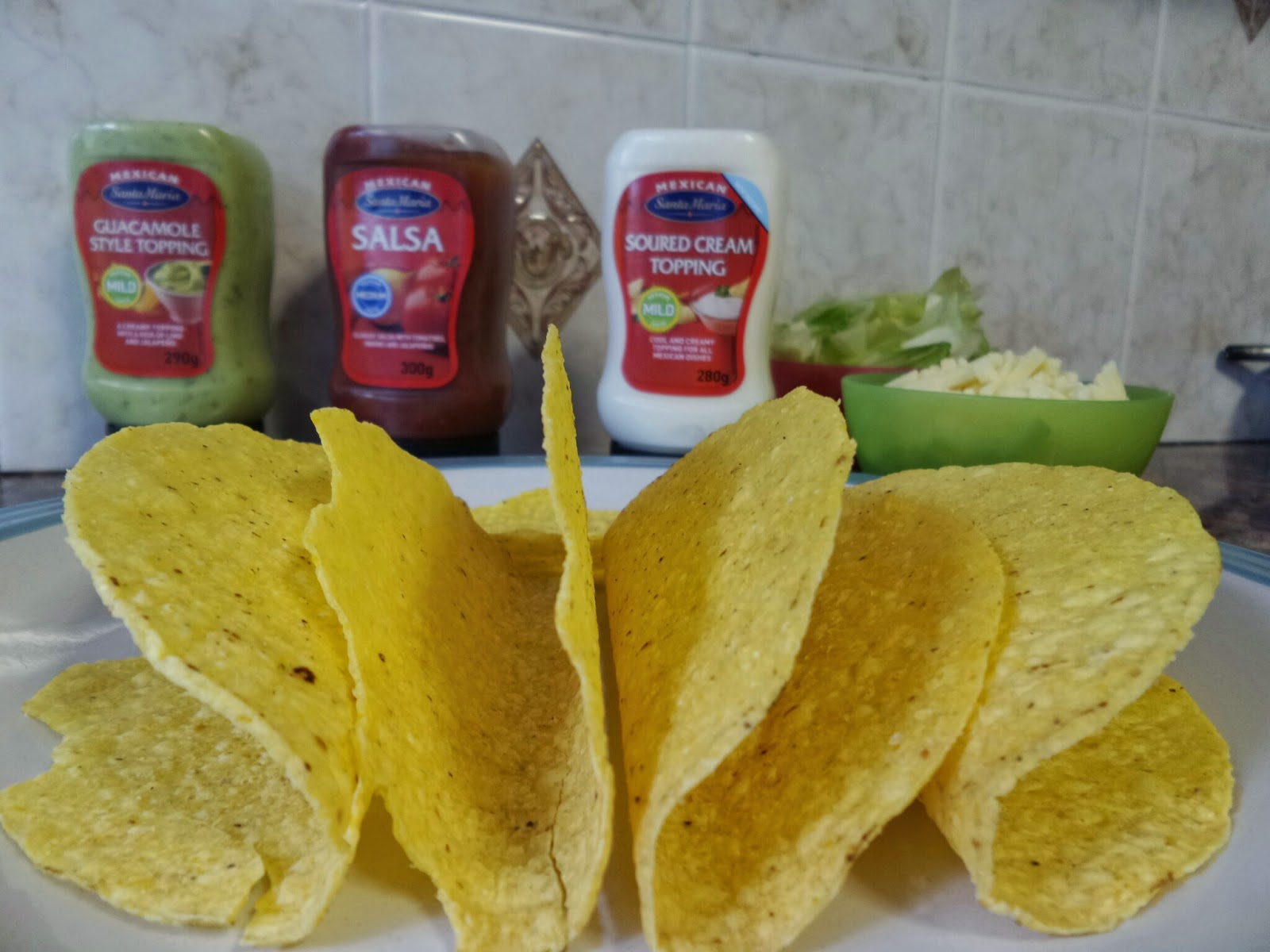 This did lead to Big Boy deciding that it was Tuesday instead of Sunday (IT'S TACO TUESDAY! NOT TACO SUNDAY!) and deciding to watch The Lego Movie (AGAIN, but at least it wasn't Frozen again!) whilst Top Ender and I disappeared out to do some service. 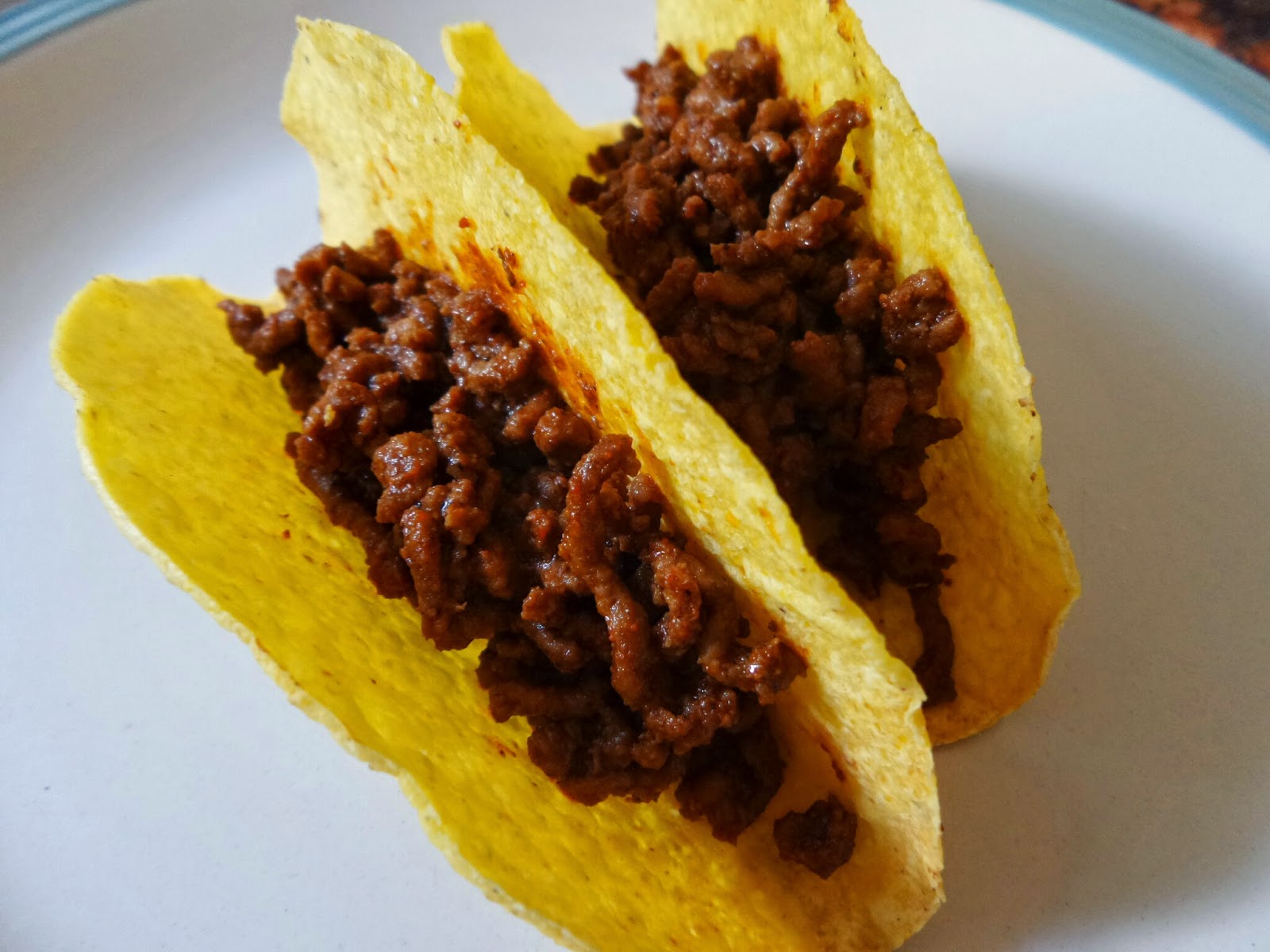 The shells had had a little breakage in the packet, so instead of stuffed Taco shells, I had everything in a big old heap on my plate. I have to say I quite liked it like this and might be tempted to eat it again like this in the future! 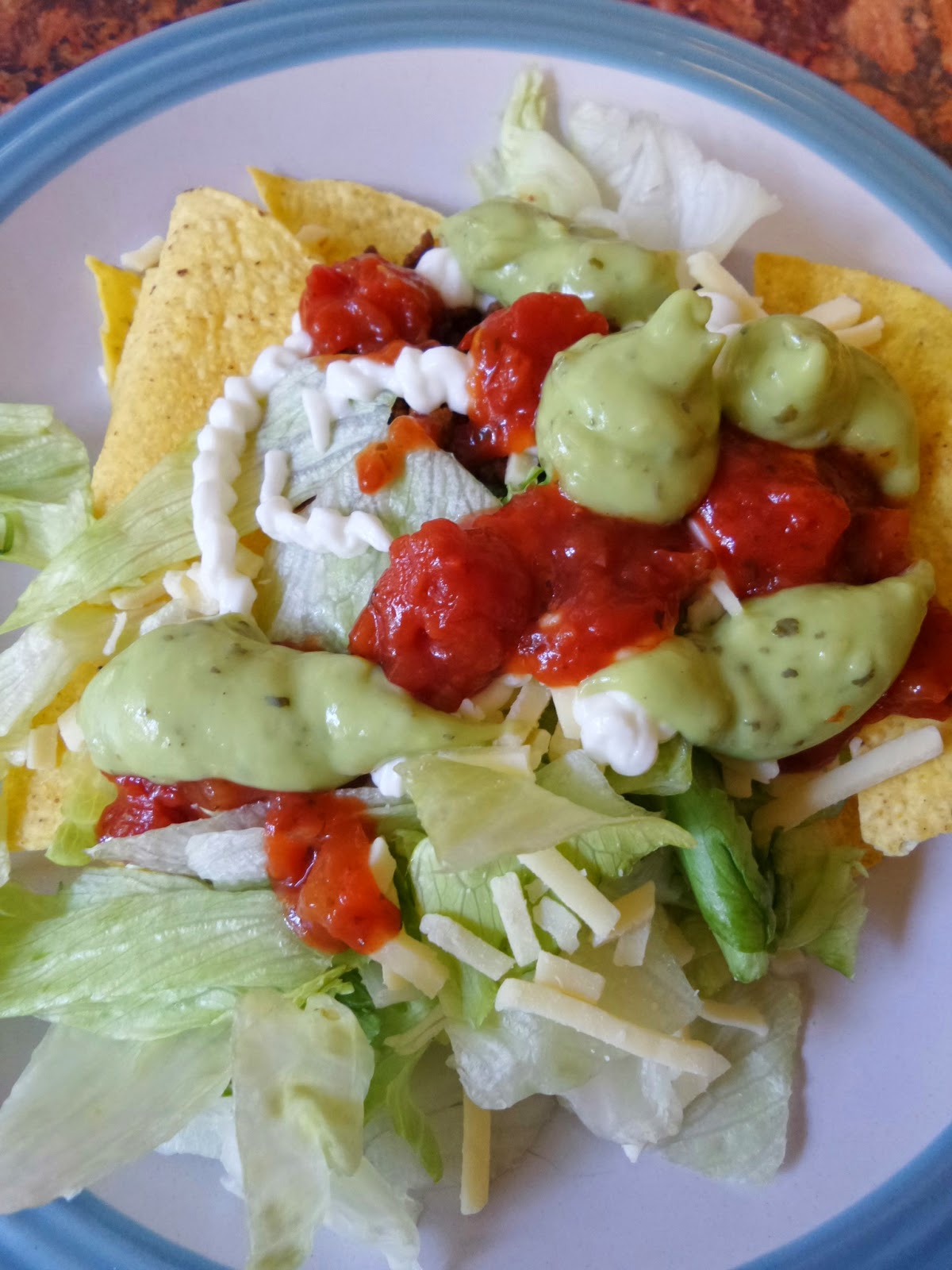 Are you a Mexican food fan? What is your favourite cuisine?

We were sent the sauces and shells to review, they're tasty!
Food Gluten Free Review