- May 21, 2013
I don't think there is anyone who doesn't know at least one or two lines from at least one song from Evita, which is why I was really excited about going to see it at Milton Keynes Theatre because I know all the words, lines and songs from Evita. 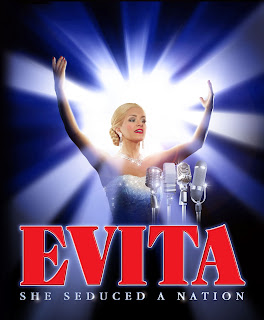 The other benefit, for my Mum in particular, was that Marti Pellow is in the show as she has always had a little bit of a thing for him. I chose not to mention that I had seen him in Blood Brothers a few months back or she might not have brought me an ice-cream in the interval! 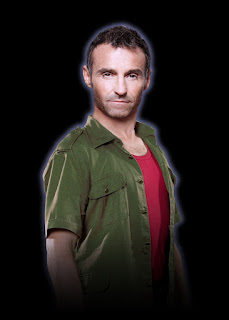 The great thing about the show, written by Andrew Lloyd Webber and Tim Rice, isn't that it is so well known thanks to the film that came out a few years ago, or that it has Marti Pellow in, or even that it is based on the real life of Eva Peron but that the actors are all comfortable in their roles and work well together. I could hear other audience members around me talking about the chemistry between al the actors and I got lost in the musical and the relationships that were unfolding on stage.

The show is in Milton Keynes until the 1st of June 2013 and if you're up for a night out then make sure you book tickets soon!

We were given two press tickets, to review the show.